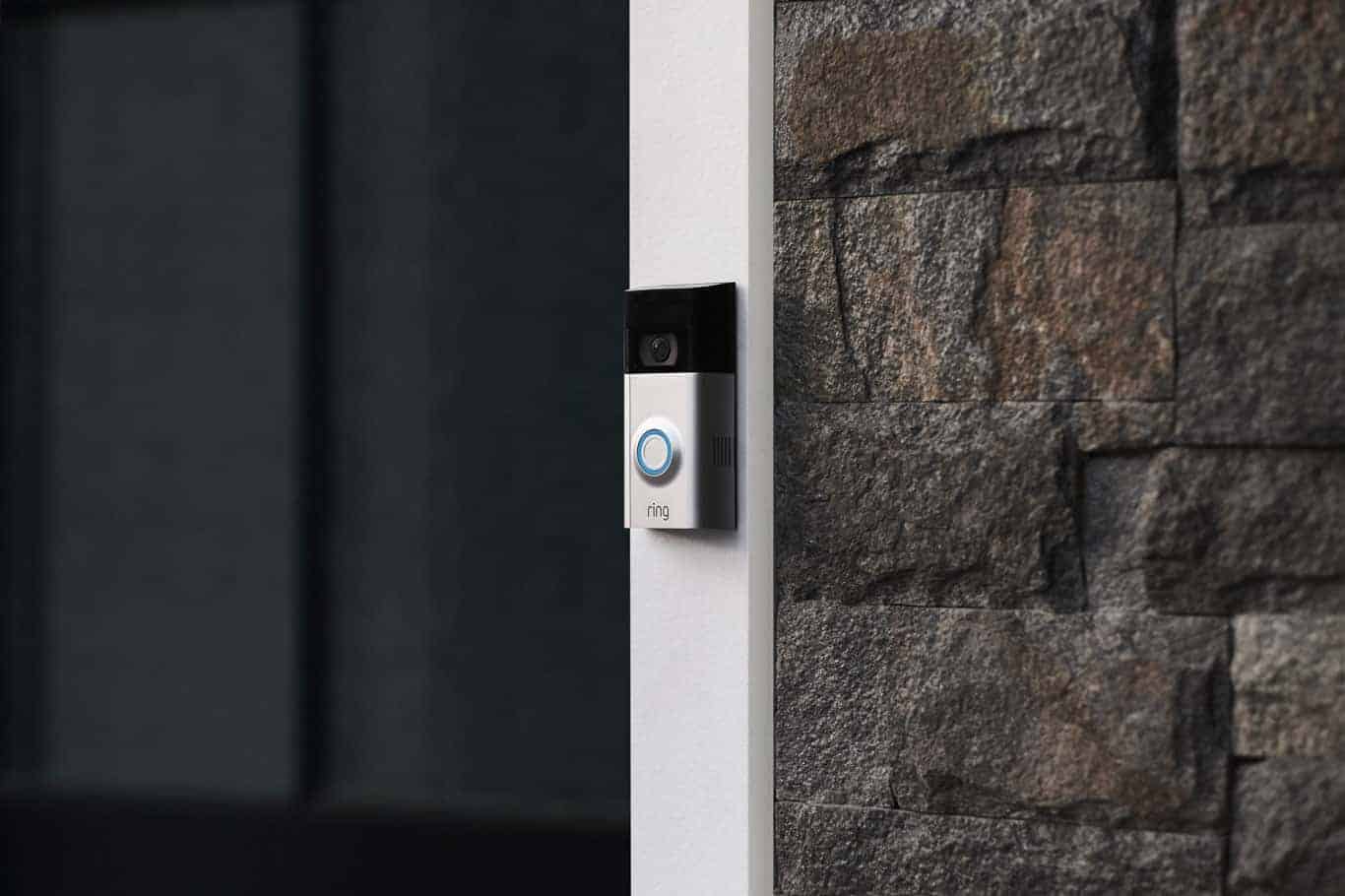 If you've had your eye on a video doorbell but have been waiting to pull the trigger, now is the time to do so. You won't see it this low again until Prime Day, which has been pushed back until August this year.

The Ring Video Doorbell 2 is a really great video doorbell to pick up. Of course, it works with Amazon Alexa. After all, Amazon does own Ring. So that when someone rings your doorbell, it will ring on your Echo smart speakers as well as on your Fire TV. Which is pretty neat.

Now there is also two-way audio here, allowing you to talk to whoever is on the other side. This works whether you're at home or not. So if UPS is there to drop off a package, you can tell them to just leave it behind the potted plant on your porch. Instead of them leaving with the package. It's also a good way to scare off package pirates before they grab your Amazon package.

Ring is also great because it will alert you to when there is someone outside of your home. Even if they don't ring the doorbell. Hence the package pirates. They won't be ringing the doorbell, but you'll still know they are there. Thanks to the Ring Video Doorbell 2.

Advertisement
Trusted By Millions
Independent, Expert Android News You Can Trust, Since 2010
Publishing More Android Than Anyone Else
55
Today
152
This Week
153
This Month
4918
This Year
106394
All Time
Advertisement