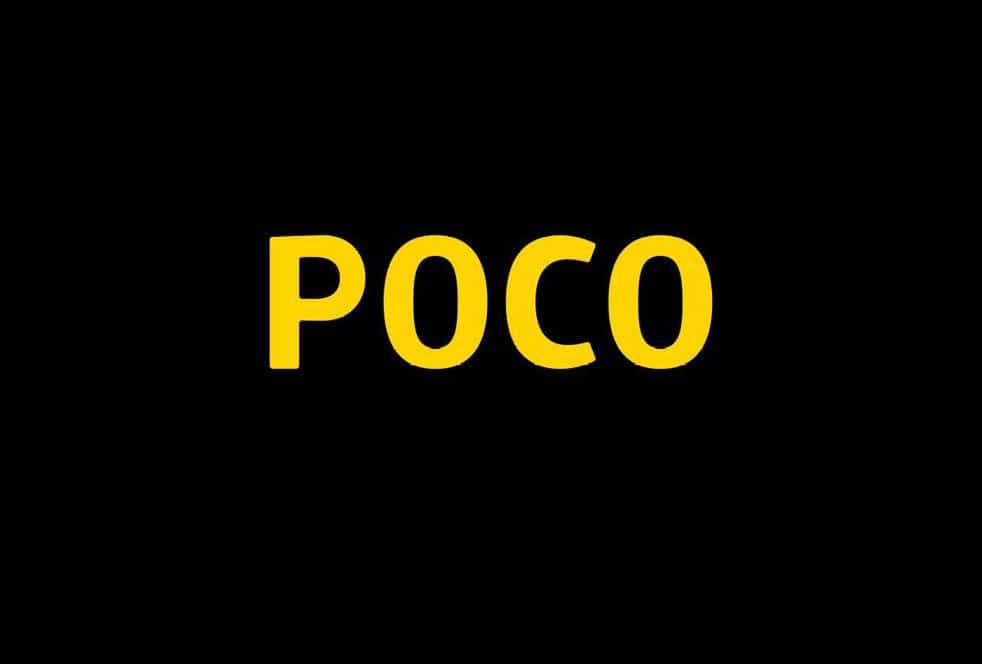 The POCO F2 will not launch as a rebranded Redmi K30 Pro. That is something that POCO's General Manager (GM) confirmed, so it's basically official news.

The POCO F2 is coming, but not as a rebranded Redmi K30 Pro

Well, that won't be the case. POCO's GM, C Manmohan, said that the POCO F2 is coming, but that it's not a rebranded Redmi K30 Pro.

Mr. Manmohan also confirmed that the POCO F2 is still in the works, so it may not arrive as soon as everyone is hoping. He added that it will definitely not be priced around INR 20,000 ($263).

The POCO F1 managed to make a name for itself thanks to great specs and performance, while keeping its price tag in check. Well, the POCO F2 will be more expensive than consumers are hoping.

Still, chances are that the device will be quite affordable still, especially in comparison to other flagships. Consumers were hoping that it will cost INR 20,000, because the POCO F1 was priced at INR 20,999 in India.

That's not all, as C Manmohan also confirmed that POCO is working on TWS earbuds. Many consumers said, via a recent poll, that they want to see TWS earbuds from POCO… well, they're coming.

Xiaomi had already released quite a few variants of TWS earbuds, but none of them are available in India. It seems like POCO could bring such a product to India before Xiaomi.

It will be interesting to see what will the POCO F2 look like, and the same goes for the company's TWS earbuds. The POCO F2 will probably launch globally as the Pocophone F2.

A new POCO-branded device got certified recently, it could be the POCO F2

A new POCO phone also surfaced on EEC quite recently, with a model number 'M2004J11G'. There's no proof this is the POCO F2, but it could easily be, as POCO isn't known for releasing a ton of phones.

If that is the POCO F2, then its launch is not that far away, despite the fact the phone is still "in development", as POCO's General Manager said.