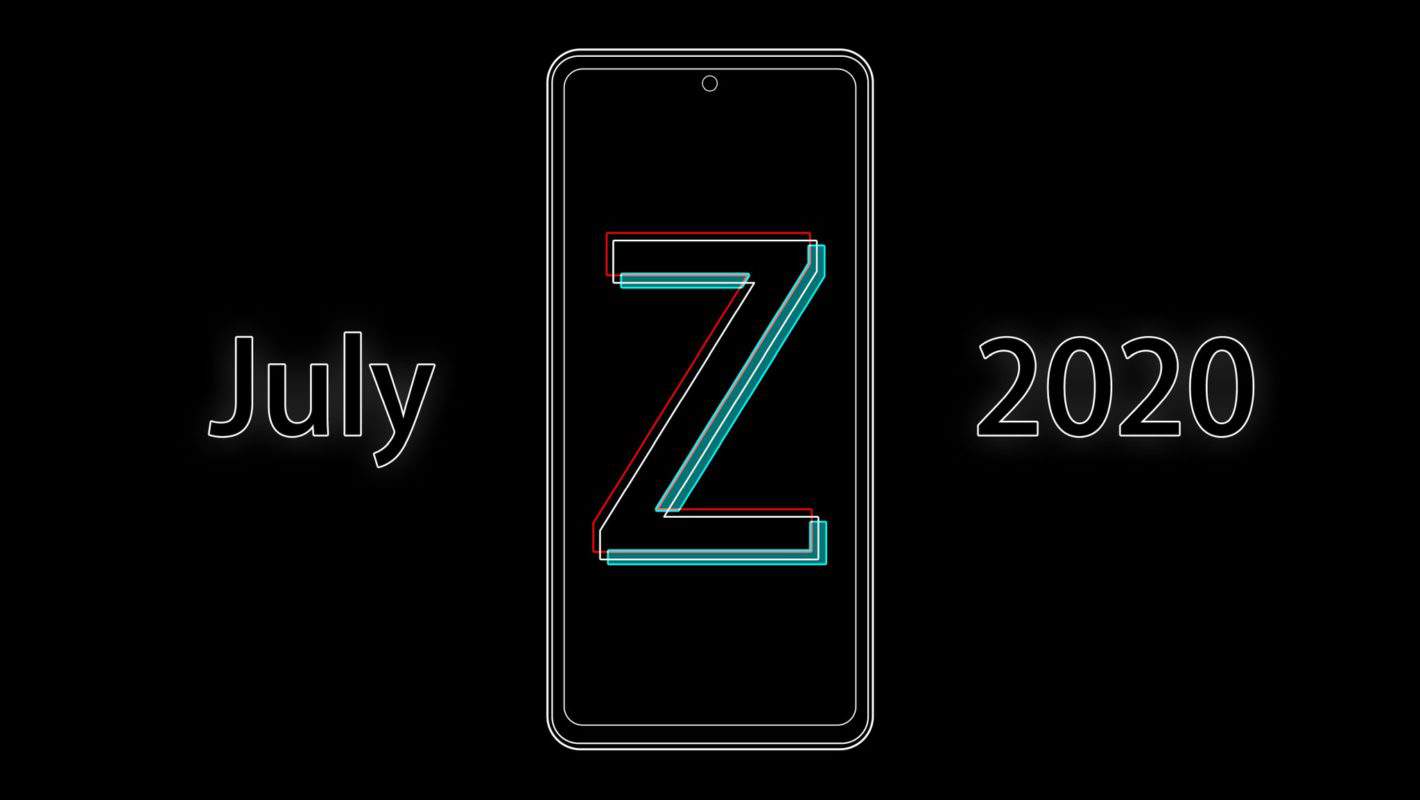 According to a new piece of information, the OnePlus Z will launch in July. This info comes from Max J., a well-known tipster. That is the same tipster that revealed that the OnePlus 8 Pro will support wireless charging, and much more.

Tipster claims that the OnePlus Z will launch in July

The tipster confirmed that via Twitter, as he shared a sketch of the device with a huge letter ‘Z’ on the display. On the left side you can see the word ‘July’, and on the right ‘2020’.

This is a rather clear confirmation that the phone is coming in July. Max J. is usually spot on when it comes to such information, so we believe this is legit.

The phone will also include a flat display unlike its siblings, which is something most people will prefer. The OnePlus Z is also known as the OnePlus 8 Lite, but it seems like the company will go with the ‘Z’ branding for whatever reason.

The OnePlus Z will be a mid-range smartphone. Rumors have been saying that it will be fueled by the MediaTek Dimensity 1000L processor. That is the company’s most powerful chip to date.

That has not been confirmed in any capacity, though. It is still possible that this device will include the Snapdragon 765G on the inside, or some other chip. We’ll have to wait and see.

The device did surface in images a while back, so we know what to expect. The phone will be made out of metal and glass, just like its siblings. It will include three vertically-aligned cameras on the back, and an in-display fingerprint scanner.

Those three cameras will be placed in the top-left corner of the phone. So, the phone will differentiate from its siblings in that way as well. The OnePlus 8 and 8 Pro camera setups are centered.

The OnePlus Z will almost certainly include an OLED display, and it will offer 90Hz refresh rate. OnePlus promised that it won’t manufacture phones with regular display rates any longer, so this makes sense.

Based on the renders that leaked a while back, the OnePlus Z will probably include a 6.4 or 6.5-inch display. That will be a fullHD+ panel, in case you’re wondering.