UPDATE: The OnePlus Z real-life image that surfaced is probably fake. That is, at least, what a well-known tipster, Max J., says. It is quite probable, as we mentioned in the article.

ORIGINAL ARTICLE: The much-anticipated OnePlus Z has just surfaced in a first real-life image. Before we begin talking about the leak, please do take this info with a grain of salt.

This image comes from the true-tech.net website, and quite frankly, we cannot say if it’s legit or not. The source claims that the image comes from a “seemingly accurate source” which has provided images of the OnePlus 7 Pro and 8 Pro in the past.

The alleged OnePlus Z did appear in its first real-life image, but take this leak with a grain of salt

Even the source is claiming that this image should be taken with a grain of salt, though. In any case, this image does seem to be legit. Even if it’s not, this is an accurate representation of what the phone will look like.

The OnePlus Z aka OnePlus 8 Lite leaked several times thus far. We do know that it will have a flat display, and a centered display camera hole. Its bezels will also be minimal, as shown in the provided image.

That display camera hole won’t be large by any means, and the phone’s corners will be rounded, the same goes for its display corners. The power / lock button will be placed on the right, while the volume up and down buttons will sit on the right.

Even the alert slider on the left seems to be shown, though this image is not of the highest quality, so we cannot know for sure. The front side of this phone is black-colored, by the way.

The OnePlus Z will become the OnePlus X’s spiritual successor

A recent report by a well-known tipster suggests that the OnePlus Z will become official in July. It will become OnePlus’ second mid-range smartphone, following the OnePlus X. This device is expected to become the OnePlus X’s spiritual successor.

The OnePlus Z will be the name of the phone, even though the OnePlus 8 Lite would have made more sense. Perhaps the company did not want to water down its flagship smartphone line, though, which makes sense.

After all, the OnePlus X was not called the OnePlus 2 Lite for a reason, so… this kind of makes sense. Some of the phone’s specs also leaked a while back, though we’re not sure if they’re accurate just yet.

The phone is rumored to ship with the MediaTek Dimensity 1000L processor. That is MediaTek’s most powerful chip, at the moment. In addition to that, the device is expected to include plenty of LPDDR4X RAM.

OnePlus confirmed a while back that it has no plans to release a phone with 60Hz display in the future. That being said, this handset will probably include a fullHD+ 90Hz display. Based on the reports, it will be a 6.4 or 6.5-inch panel.

The phone will include three cameras on the back, most likely. It will ship with Android 10, and OnePlus’ OxygenOS skin. More information regarding this phone is expected to surface in the near future. 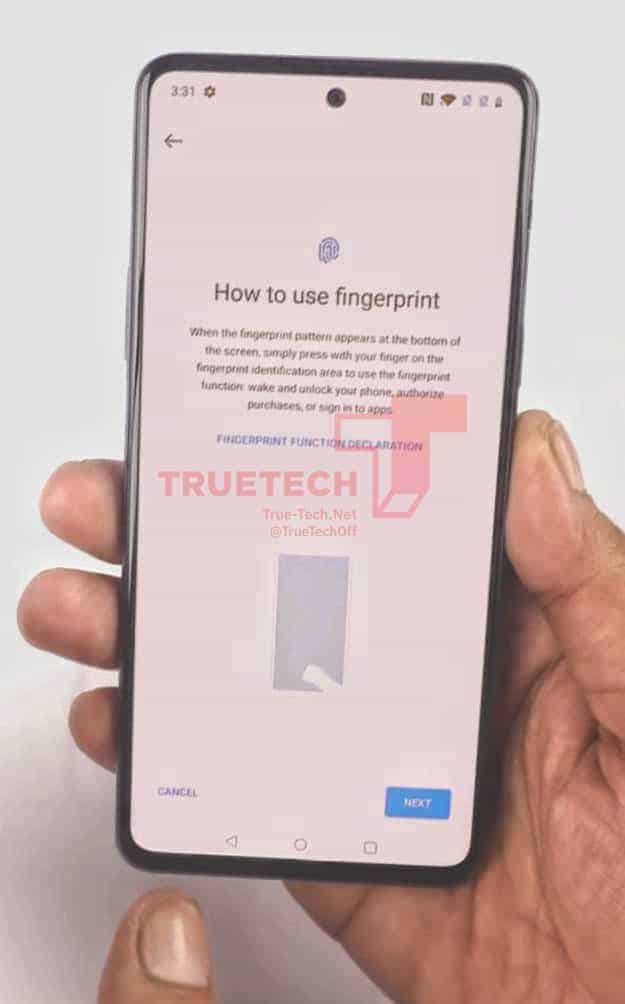