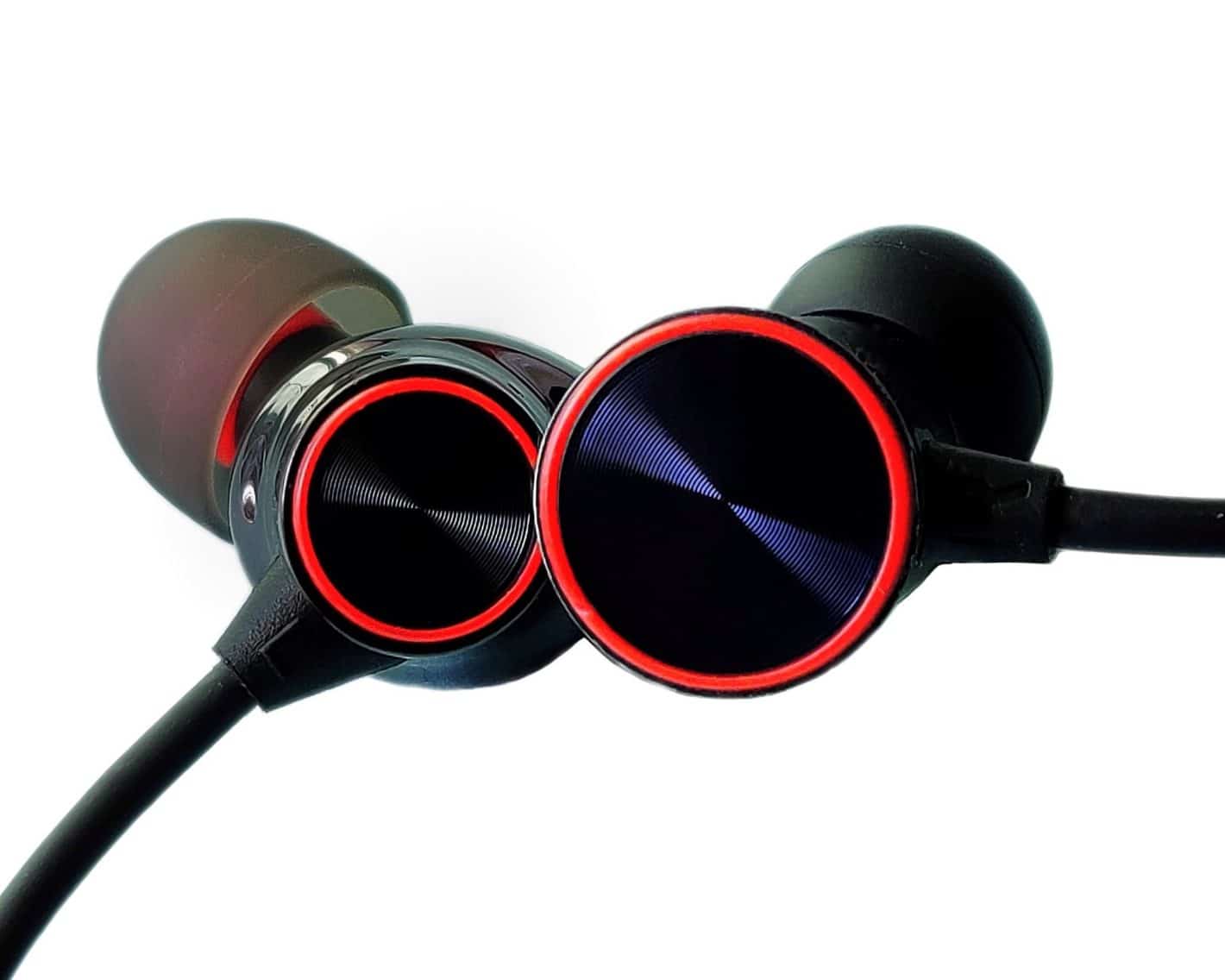 The OnePlus Bullets Wireless Z earphones will feature Warp Charge, the latest rumor reveals. This information comes from Ishan Agarwal, who partnered up with Pricebaba this time around.

Mr. Agarwal was the person who revealed the name of these earbuds to begin with, so we're inclined to believe what he reveals. The fact that the OnePlus Bullets Wireless Z earphones will support Warp Charge is not the only detail he revealed today.

He added that a mere 10-minute charge will provide you with 10 hours of usage. The OnePlus Bullets Wireless Z earphones will offer battery life of 20 hours (of usage) on a full charge, which is impressive.

For comparison's sake, Apple's AirPods Pro feature Bluetooth latency of 144ms, so this is quite impressive. That's not something you'll notice in real-life usage, though.

That is pretty much all the info that Mr. Agarwal shared this time around. These earbuds will become official on April 14, alongside the OnePlus 8 and 8 Pro flagships.

Now, this is not all the information that surfaced regarding these earbuds thus far, though. Evan Blass had recently revealed the design of these earphones.

He shared them in all color variants, though only their partial design has been revealed. These earphones will be available in Black, Blue, White, and Green color variants. We're sure OnePlus will use fancy names for them, though.

They will look somewhat similar to the Bullets Wireless 2 earphones, at least the earbuds themselves will. The cable that connects them did not leak thus far, at least not entirely.

That cable will probably be quite similar as it was last year. It will probably host a battery somewhere along the way, but we're only guessing.

The OnePlus Bullets Wireless Z earphones definitely won't be a prime announcement on April 14. The OnePlus 8 and 8 Pro will take the center stage no matter what.

Those two phones have been leaking for weeks now, and we have a lot of detail on them. If you'd like to know more about the OnePlus 8 series, check out our preview.