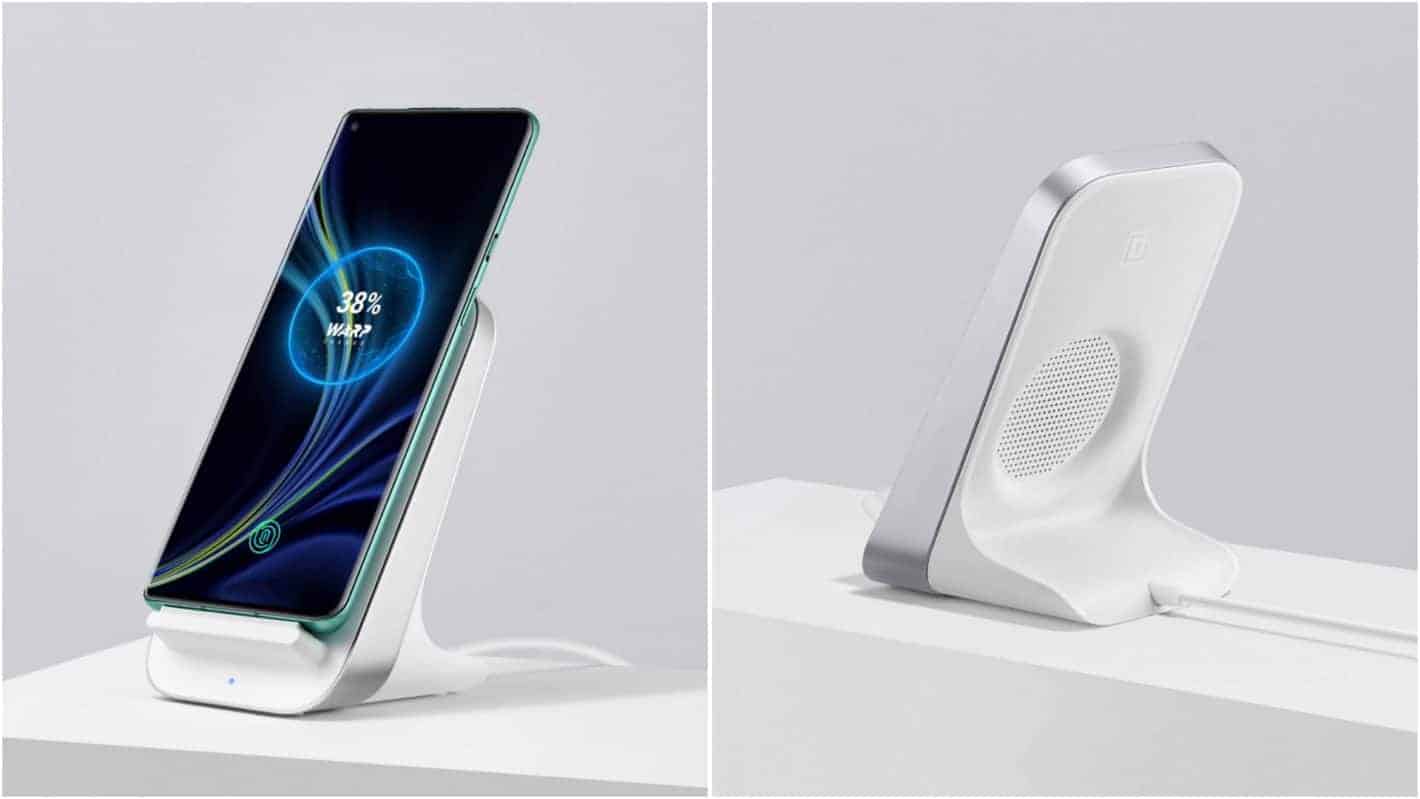 He shared these images with his supporters via Patreon. Three images have been shared of this OnePlus 8 Pro wireless charging dock, giving us a really good look at the product.

This wireless charging dock is made for the OnePlus 8 Pro, not the regular model

If you take a look at the images provided below this article, you’ll see this charging dock in the flesh. It seems like this dock will hold the device in a vertical position, more or less.

The charging dock seems to be made out of metal and plastic, but we’re only guessing. You can also see the OnePlus 8 Pro in two out of three of these images, as it sits on the charging dock. This is the Glacial Green variant of the phone.

The OnePlus 8 Pro will be the very first OnePlus-branded smartphone to support wireless charging, and also the first smartphone from the company to offer an official certification for water and dust resistance (IP68).

Only the ‘Pro’ model will offer 120Hz QHD+ display

Those are the features that the regular model will not offer. The OnePlus 8 Pro will also be the only OnePlus 8 series handset to feature a QHD+ AMOLED display with 120Hz refresh rate.

The regular model will include a fullHD+ AMOLED panel with 90Hz refresh rate. At least that’s what the rumors are claiming will happen.

Both devices will be fueled by the Snapdragon 865 SoC, and both will support 30W Warp Charge fast wired charging. Both devices will also be made out of metal and glass, and include a display camera hole in the top-left corner.

Each of the two phones will feature a curved display on the front, though the OnePlus 8 Pro’s will be a bit larger. It’s also worth noting that both phones will support 5G. If you’d like to know more, check out our OnePlus 8 preview article.

The OnePlus 8 and 8 Pro will become official on April 14. The press event will begin at 8AM PST / 5PM CET, in case you’d like to tune in. 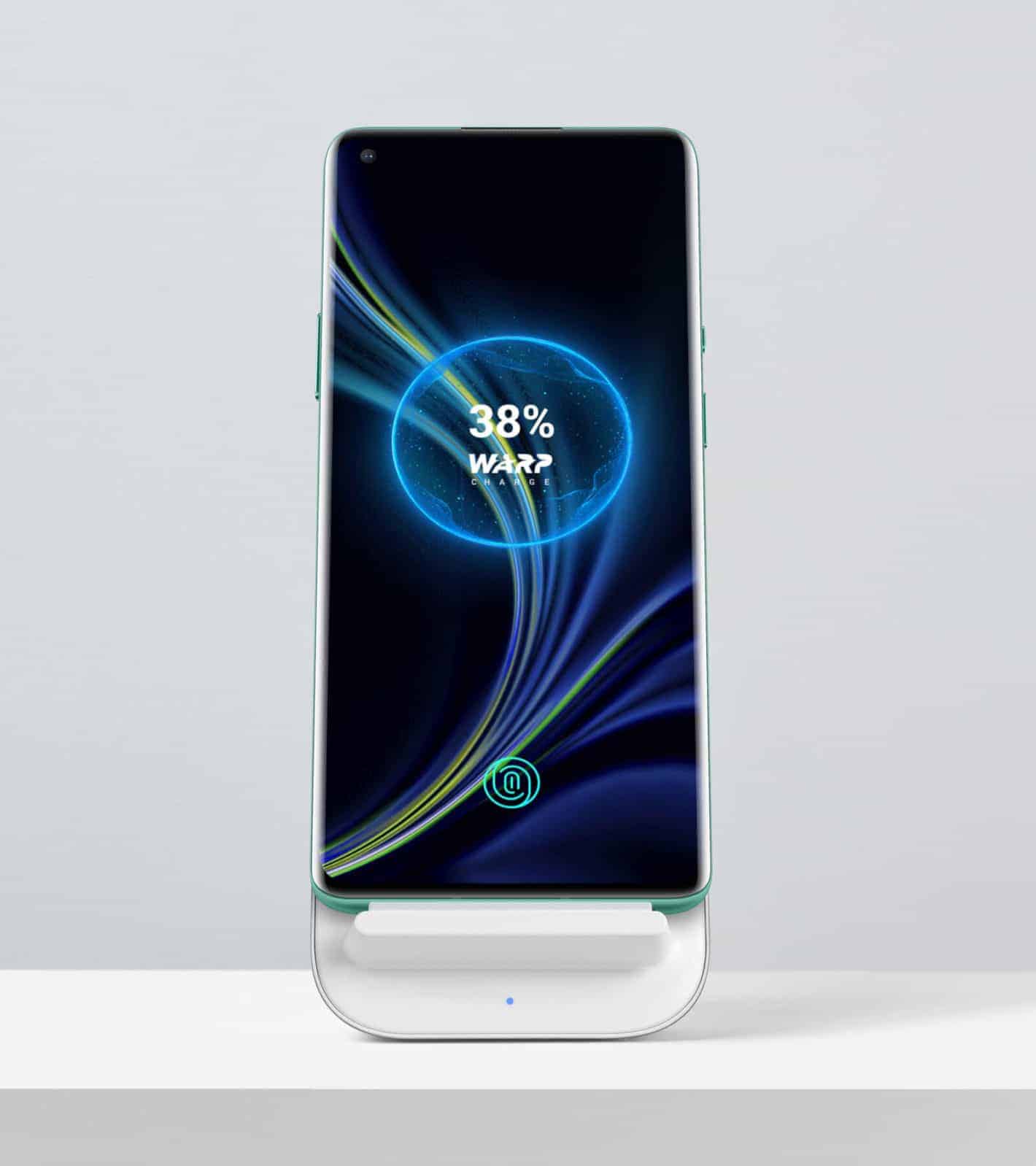 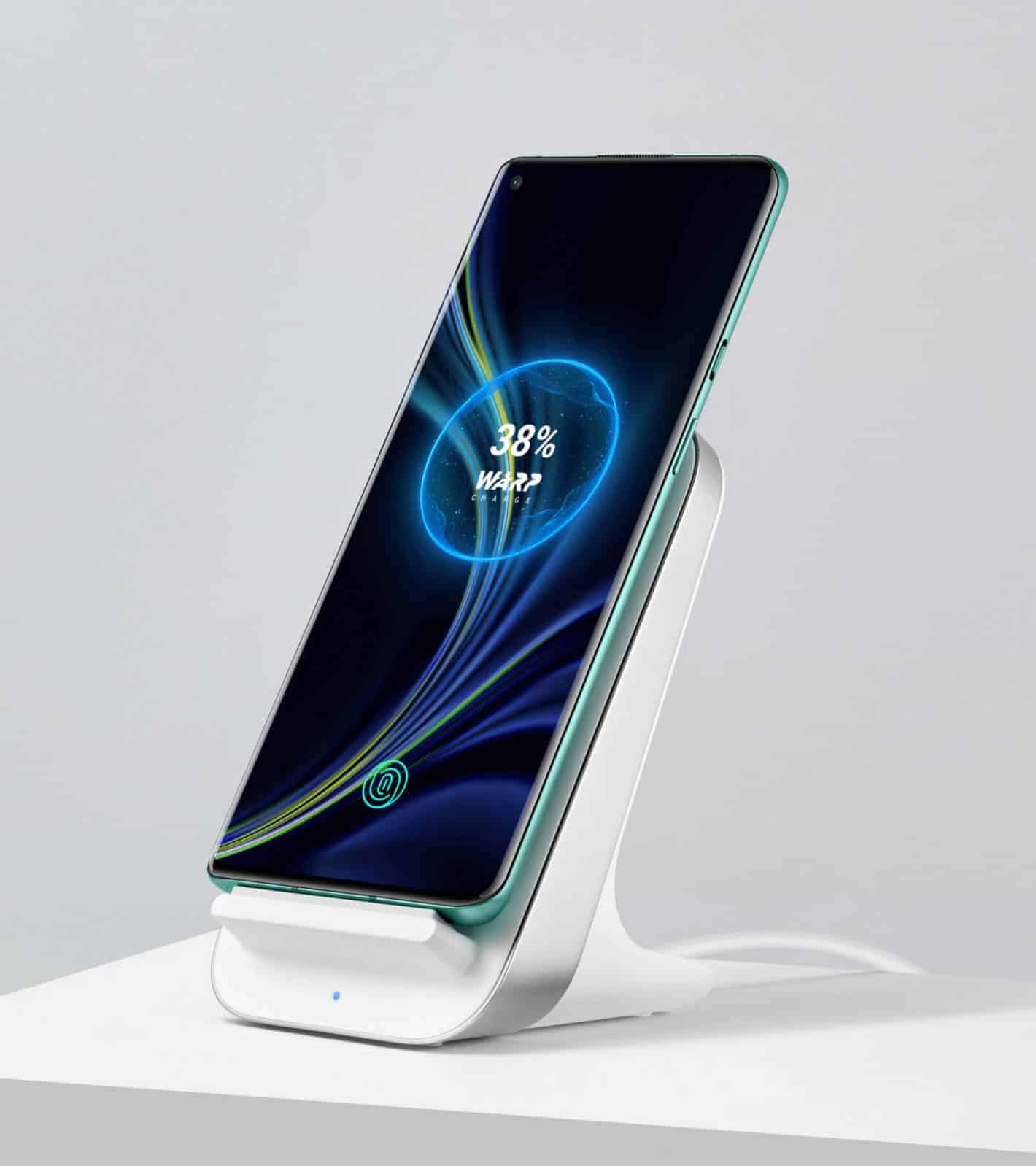 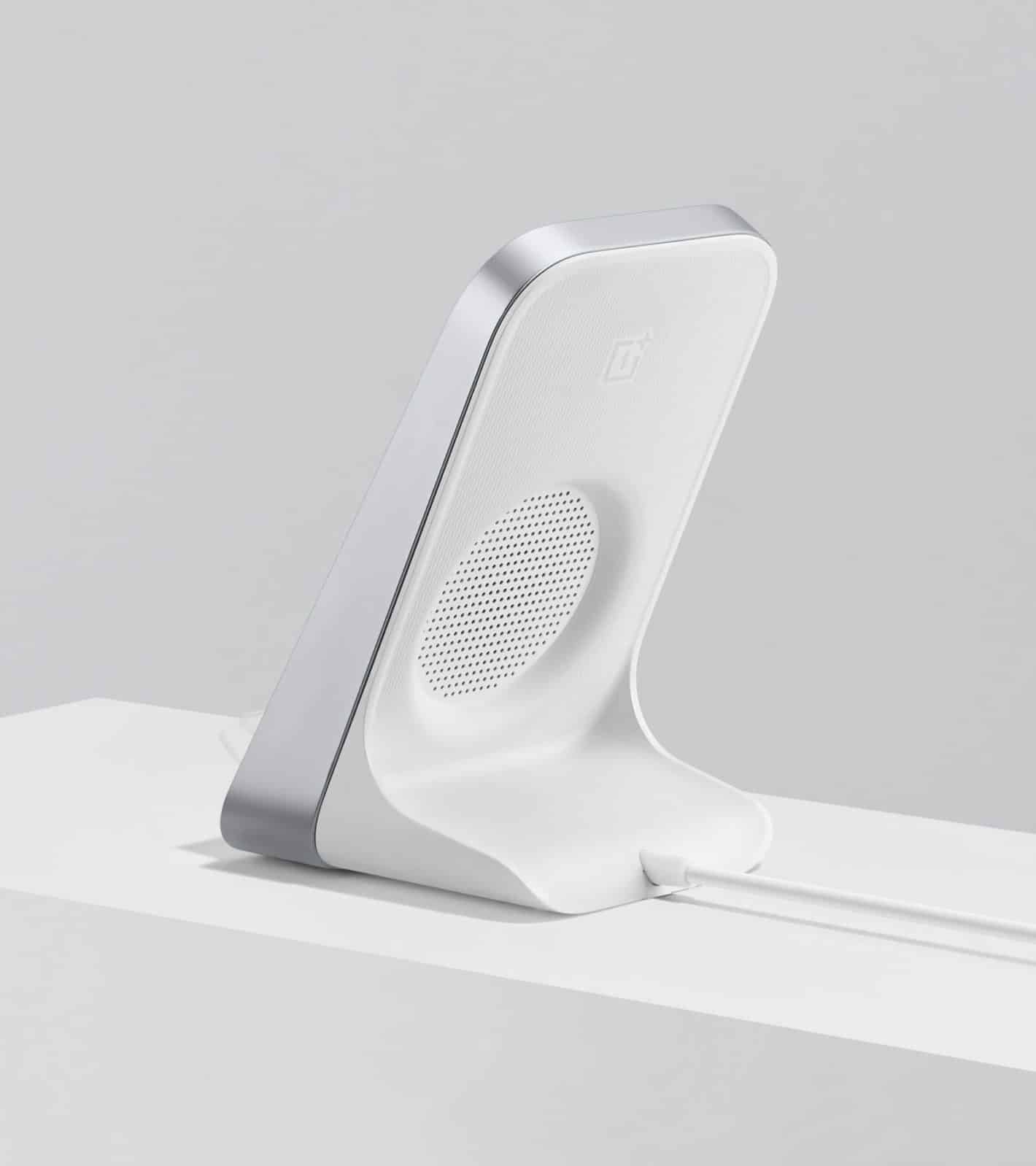 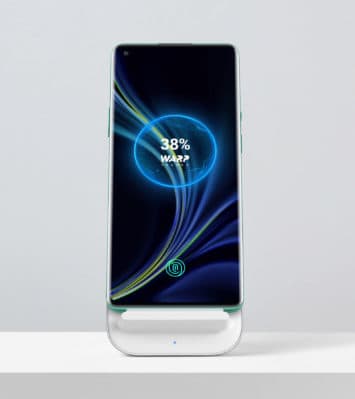 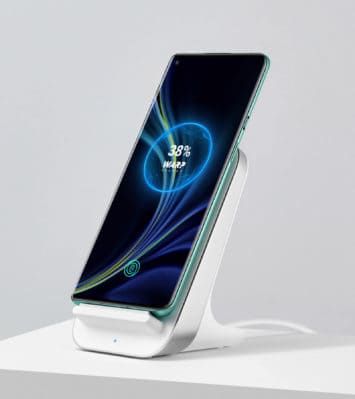 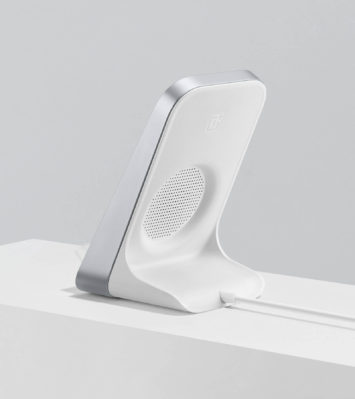