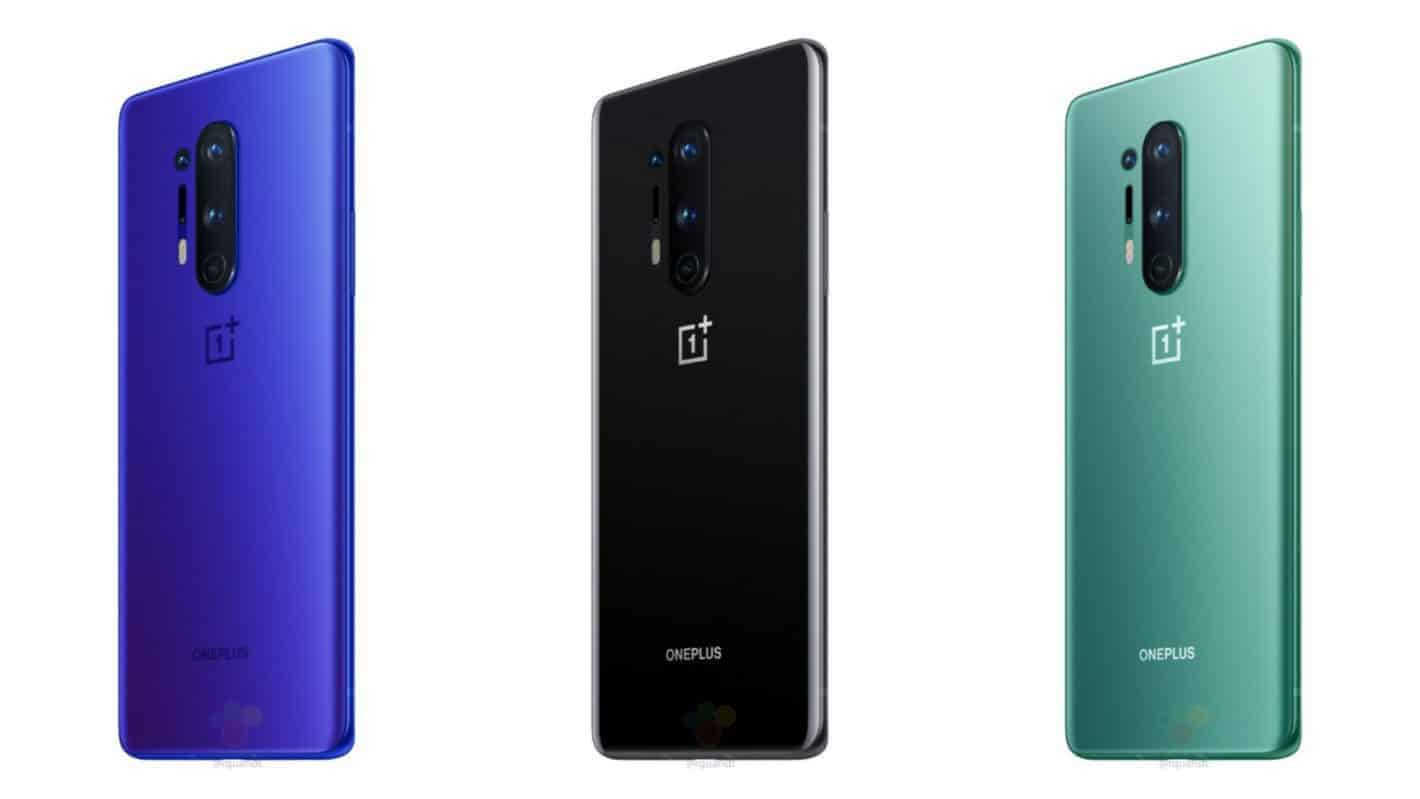 UPDATE: Alza has removed listings for both the OnePlus 8 and 8 Pro, which could suggest the price tags were incorrect. On the flip side, it's possible that the listings were published by mistake, and were simply removed because of that. This at least gives people hope, those who think that the price bump is too big this time around.

This information has been shared by Roland Quandt, a well-known tipster. The pricing info is based on a listing from a European retailer, Alza. The retailer listed the same specs as Mr. Quandt earlier, and this listing includes official SKU IDs, so the pricing seems legit.

The OnePlus 8 series will be more affordable than most of its competitors, despite such high pricing

The reactions to such price tags were not exactly great, as expected. But OnePlus still offers better price tags than its sister company, OPPO. The same goes for price tags that Xiaomi listed for the Mi 10 and Mi 10 Pro. These price tags are also below what Samsung asks for the Galaxy S20 series.

In fact, the base OnePlus 8 Pro will be more expensive than the most affordable Galaxy S20 variant, base model. Still, this is OnePlus we're talking about, and people are used to lower price tags.

We're talking about a company that started its business with an extremely affordable phone which managed to squeeze in great specs. At this point, OnePlus is competing with the most expensive phones in the market.

Pete Lau, OnePlus' CEO, did confirm that the OnePlus 8 series will be more expensive than their predecessors. He also confirmed that it won't cost over €1,000 (base models). Both of those will be true if this leak is accurate. Still, these are quite considerable price bumps.

Both the OnePlus 8 and 8 Pro will offer 5G connectivity. That is one of the main reasons for such high price tags. Top-of-the-line hardware is another, and we're specifically talking about the OnePlus 8 Pro.

That handset will offer a QHD+ 120Hz display, IP68 certifications, LPDDR5 RAM, Sony's new camera sensors, a MEMC chip, and so on. The two phones will become official on April 14, feel free to check out our OnePlus 8 preview for more information.