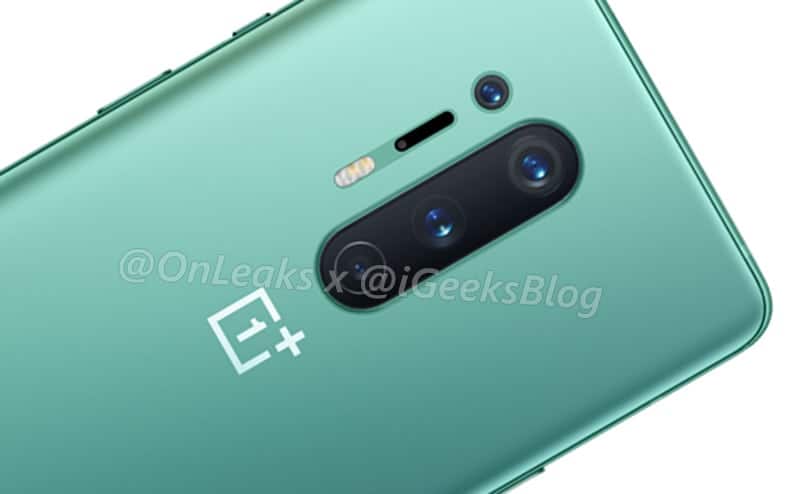 If you've been waiting to check out some OnePlus 8 Pro camera samples, well, it's time. OnePlus' CEO, Pete Lau. He shared these images via Twitter.

He shared two OnePlus 8 Pro camera samples here, and two samples taken "with another flagship phone". He did not say what the other flagship device is, though. You can check them out below this paragraph. Do note that these images have been compressed.

In any case, all of these images were taken during the night, and are city landscape shots. Now, the two images that were taken with the OnePlus 8 Pro are much brighter. The other two pictures are both darker, and blurrier.

Now, an interesting conversation started to unfold in the comments to that post. Many people seem to think that companies focus way too much on getting nighttime shots brighter, rather than focusing on making them more realistic and detailed.

There's no doubt that the two images taken with the OnePlus 8 Pro look better, but are they too bright? Well, that's up to you to decide. They sure don't look that realistic, they barely look like nighttime shots.

Having said that, there's plenty of detail in them, and many people would probably prefer pictures like these, rather than them being too dark. These two shots were taken with the 'Nightscape' camera setting that is available in OnePlus' devices.

Nightscape has actually been working really well in the OnePlus 7 and 7T series devices. It seems like the OnePlus 8 Pro will bring some improvements to the table, though.

The OnePlus 8 Pro will include Sony's IMX689 camera sensor

The device will include a new main sensor, Sony's IMX689 sensor. The regular model will take the same sensor that the company used in the OnePlus 7 and 7T series devices.

The Sony IMX689 was already utilized by OnePlus' sister company, OPPO. OPPO included it inside the Find X2 and Find X2 Pro which launched recently. It has proved to be quite a competent sensor in those two devices.

Many people tend to complain about OnePlus' cameras, but they did get a lot better in the last year or so. The OnePlus 7 and 7T series cameras are highly-competent. They may not be the best around, but are not far behind.

The OnePlus 8 and 8 Pro will become official on April 14. The company will announce these two devices during an online-only press event. You can learn more about them by checking out our OnePlus 8 preview.

In addition to those two phones, OnePlus will announce a 30W wireless charger and OnePlus Bullets Wireless Z earphones. Some cases for the OnePlus 8 series will also arrive, and a screen protector as well.