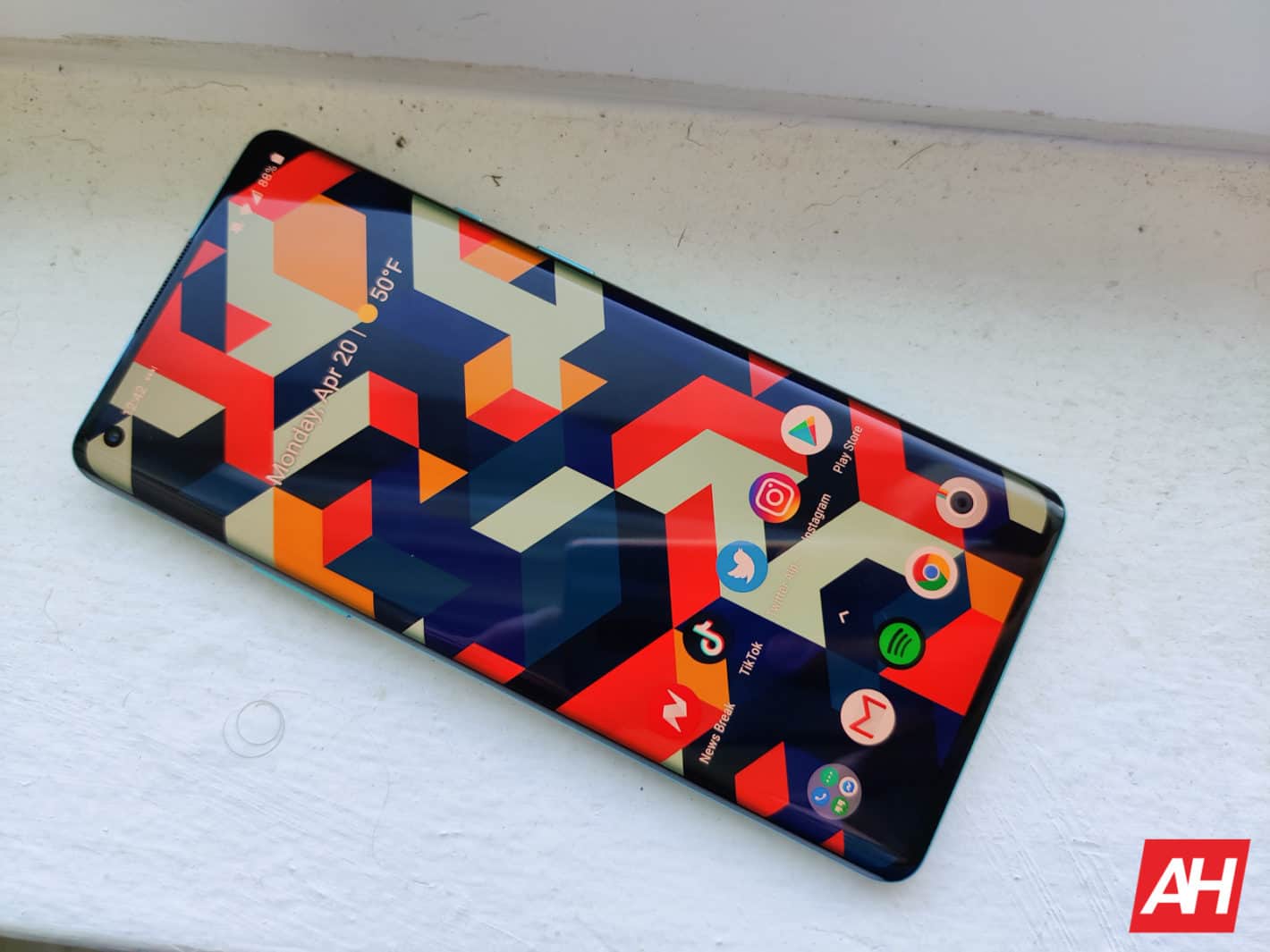 A couple of days ago, we reported that a new update is rolling out to the OnePlus 8 Pro, OxygenOS 10.5.5. The changelog for that update did not mention anything about the OnePlus 8 Pro 'green tint' display issue, so we had no idea if it was fixed or not. Well, it seems like it has.

Just to be clear, we did not notice any such issues on our review model, so we couldn't check straight away. It seems like the issue has been fixed though, as users are reporting that it is now gone. 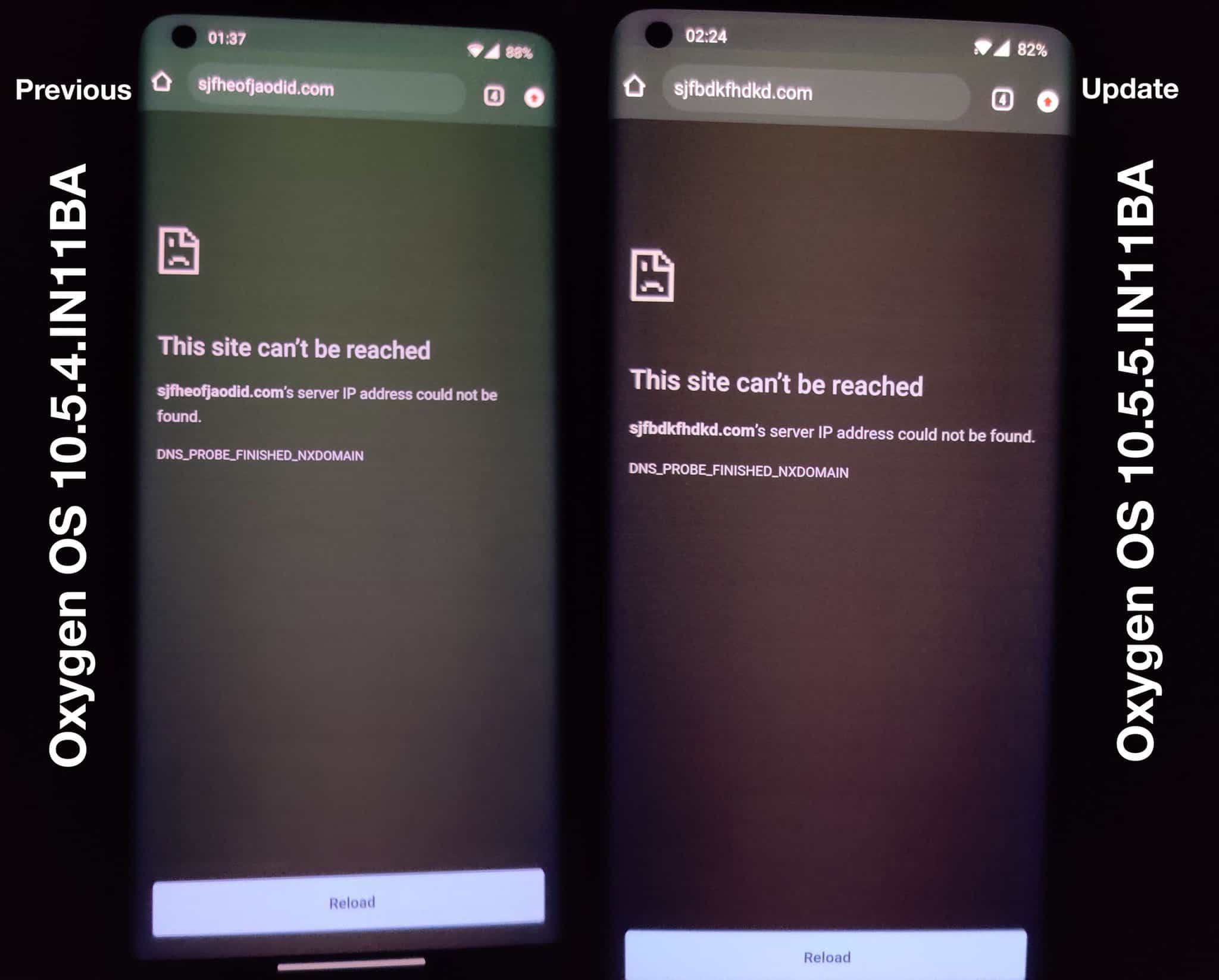 There is a chance that OnePlus issued a partial fix, or something of the sort, and that's why it didn't mention it. It's quite odd that such an important fix wasn't included in the changelog, but there you go.

The OnePlus 8 Pro 'green tint' issue was just one of reported display issues, and it's now fixed

The 'green tint' issue was just one of the display issues that OnePlus 8 users reported recently, and it's nice to see that the update arrived so fast. That very same update fixed yet another display issue, actually.

Both OnePlus 8 and 8 Pro users were complaining about misstouches when using the phone. Well, OnePlus issued a fix for that, as it optimized touch sensitivity on the screen edges.

Quite a few additional stuff got improved in that update. The company issued some additional display tweaks, while it also improved video smoothness. The camera has also been updated, as the accuracy of white balance and focus in dark environments has been tweaked.

If you'd like to check out the whole changelog, and remind yourself what arrived, click here. That update is rolling out as we speak, and the vast majority of users probably have it by now.

The OnePlus 8 and 8 Pro are, as most of you know, OnePlus' newest smartphones. The company announced the two phones earlier this month, and they are available for purchase as we speak.

The OnePlus Z is likely the next phone from the company

The two phones are actually considerably more expensive than their predecessors. 5G is to blame here, for the most part, and because of those price tags, many users are eagerly awaiting the arrival of the OnePlus Z aka OnePlus 8 Lite.

The OnePlus Z will become official in July, according to the latest report. That handset will become the company's budget offering, a more affordable alternative to the OnePlus 8 and 8 Pro.

The device will include a flat display, and a centered display camera hole. It will also look a bit different from the back. The phone is expected to be made out of metal and glass as well.

The OnePlus Z is rumored to include MediaTek's Dimensity 1000L processor, but nothing has been confirmed just yet. The phone will sport a 90Hz display, and chances are it won't offer 5G connectivity.