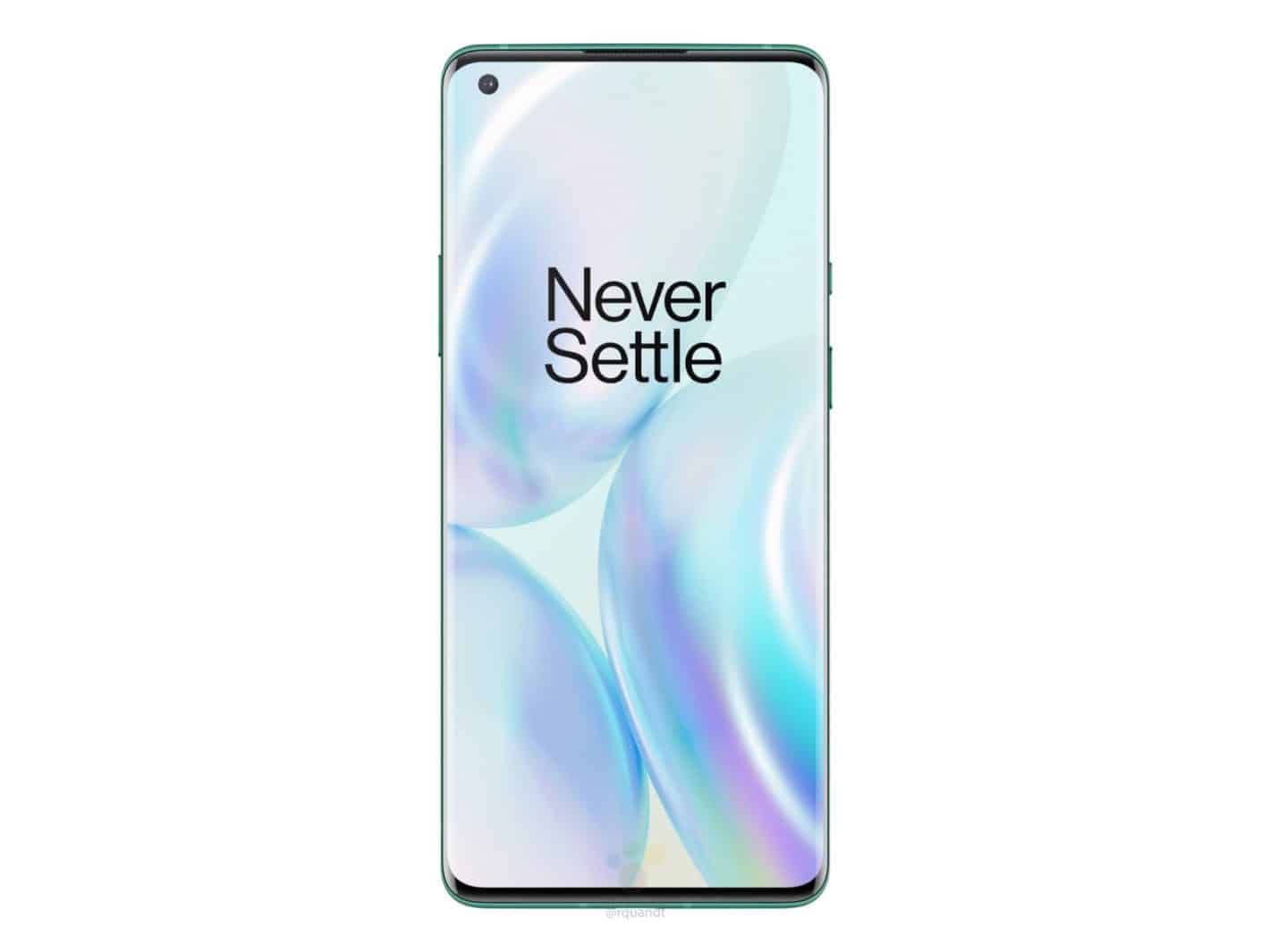 The OnePlus 8 Pro surfaces on Geekbench with 12GB of RAM, Snapdragon 865 & more

This model seems to be coming to India, but the global variant will be pretty much identical when it comes to hardware. This variant of the phone actually includes 12GB of RAM, though an 8GB RAM model will probably launch as well.

By the way, we're looking at LPDDR5 RAM here, as the company confirmed quite recently. The device will also include UFS 3.0 flash storage, not UFS 3.1 as some people expected.

This listing also confirms that the OnePlus 8 Pro will be fueled by the Snapdragon 865, as the company suggested recently. Android 10 will come pre-installed on the device, along with OxygenOS.

The device managed to score 904 points in the single-core test, and 3,337 points in the multi-core test. Those results don't really mean anything, as this is a pre-production unit. Even if it wasn't benchmarking results are not really an indication of real-life performance.

The company had to postpone this launch three times, which is something that Pete Lau confirmed recently. The two devices will become official during an online-only launch event.

The OnePlus 8 and 8 Pro will look almost identical

The OnePlus 8 and 8 Pro will look quite similar, almost identical. Both will be made out of metal and glass, while both will include curved displays as well. A display camera hole will be placed in the top-left corner on both devices.

The OnePlus 8 Pro will be a bit larger, and it will include an extra camera on the back. That is pretty much the only difference between them when it comes to the design.

The OnePlus 8 will not support any of that. It will, however, support Warp Charge 30T wired fast charging, just like its 'Pro' sibling. The two devices will include plenty of RAM, and AMOLED displays.

The OnePlus 8 Pro is said to include a 6.78-inch QHD+ AMOLED display with 120Hz refresh rate. The OnePlus 8, on the other hand, will sport 6.55-inch fullHD+ AMOLED panel with 90Hz. 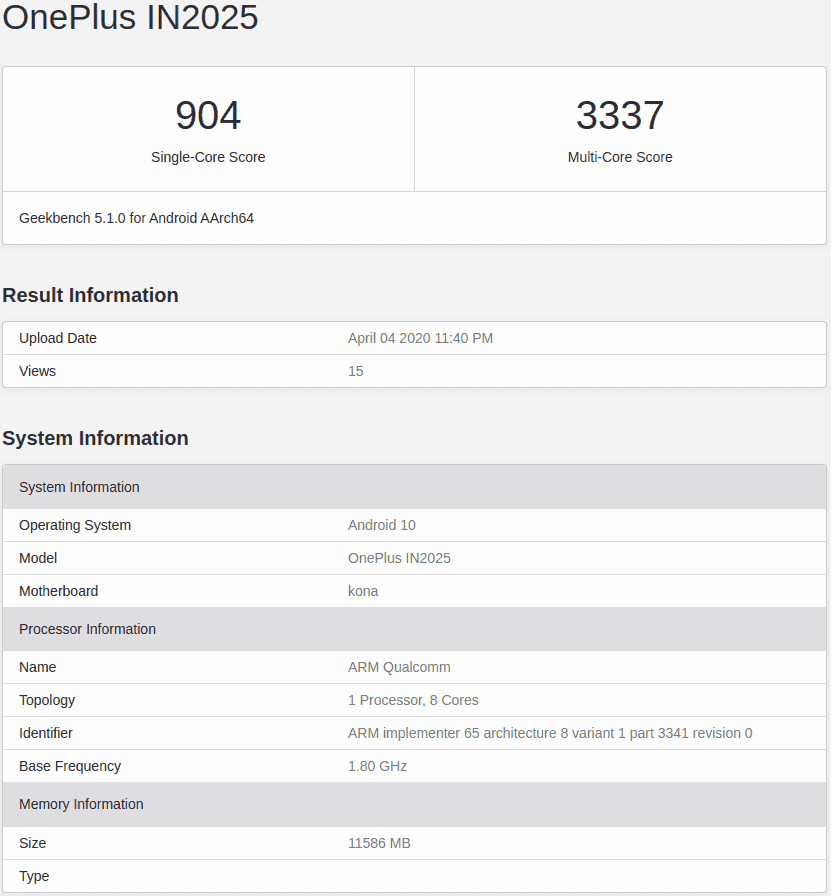