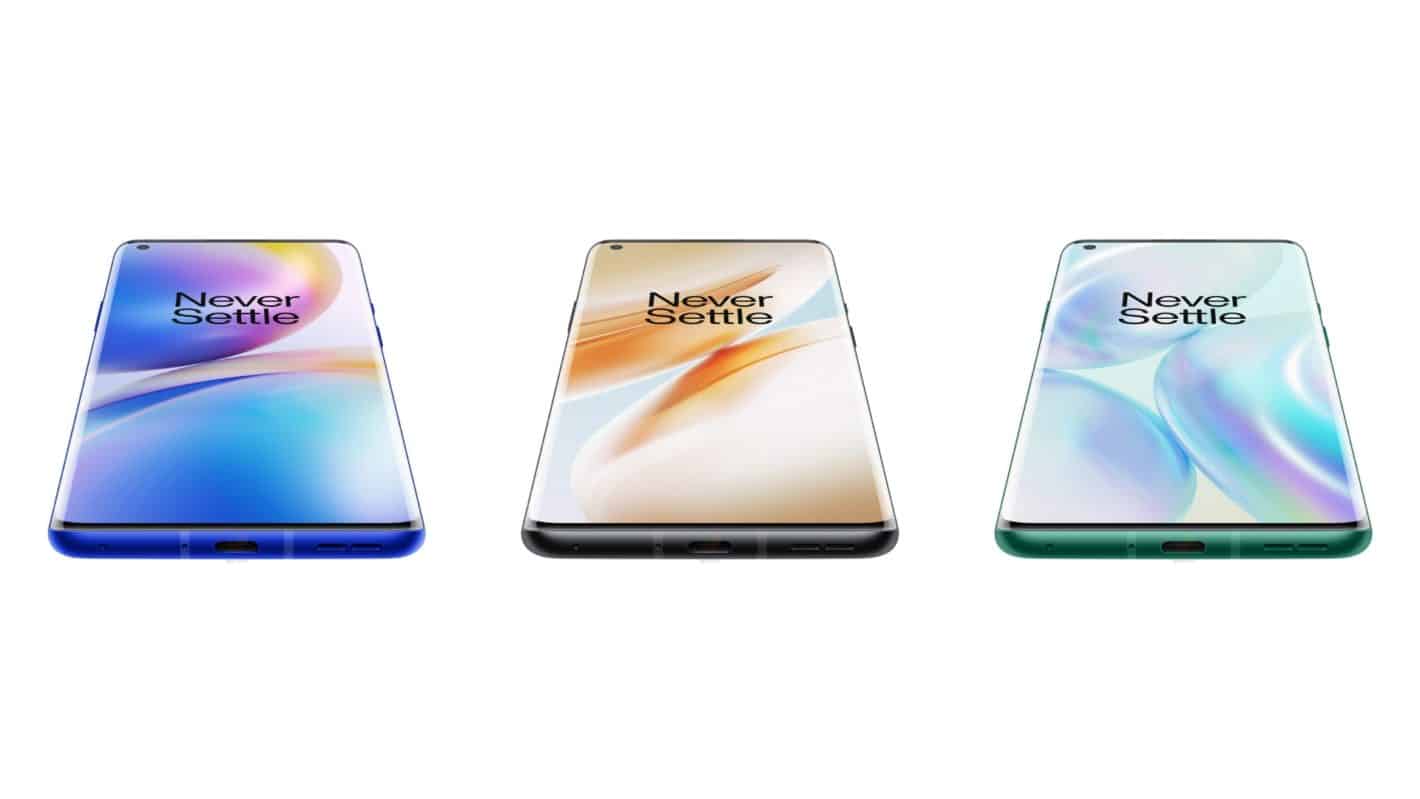 The OnePlus 8 Pro has just surfaced yet again, and this time around we get to see all of its color variants. These renders have been provided by WinFuture.de.

If you take a look at the gallery below this article, you'll get to see the OnePlus 8 Pro in Ultramarine Blue, Glacial Green, and Onyx Black color variants.

The OnePlus 8 Pro will be offered in three color variants

The OnePlus 8 actually surfaced recently in a ton of renders as well. Both Glacial Green and Oxyx Black variants of the OnePlus 8 were shown. Well, it seems like the two phones will share those color variants.

The Ultramarine Blue color is reserved for the OnePlus 8 Pro, though. This seems to be a dark blue color, and it does look quite striking. The Onyx Black model will be glossy, it seems, while the Glacial Green color looks quite interesting as well.

The OnePlus 8 Pro will have a lot of similarities with the OnePlus 8 when it comes to the design as well. The 'Pro' model will be a bit larger, and have an extra camera and some sensors on the back.

Other than that, the two phones will be basically identical. They will both be made out of metal and glass, and feature a display camera hole in the top-left corner. Both phones will also include a curved display on the front.

Now we know all the OnePlus 8 Pro color variants, and its specifications leaked quite recently as well. The OnePlus 8 Pro will be fueled by the Snapdragon 865 SoC, and it will support 5G connectivity.

The device will support LPDDR5 RAM, and UFS 3.0 flash storage. Chances are we'll get both 8GB and 12GB RAM variants of the phone. You will not be able to expand its storage, though.

A 4,510mAh battery will be included inside of this phone, and it will not be removable. The device will support both wired and wireless charging. This will be the company's first phone to support wireless charging, in fact.

The OnePlus 8 Pro will also be the first OnePlus phone to ship with IP68 certification for water and dust resistance. The regular OnePlus 8 will not support it, nor wireless charging.

The 'Pro' model will include four cameras on the back, two 48-megapixel cameras, in addition to an 8-megapixel camera, and a 5-megapixel one. It is also worth noting that a 6.78-inch QHD+ OLED display with 120Hz will be a part of this phone. The OnePlus 8 series will become official on April 14.