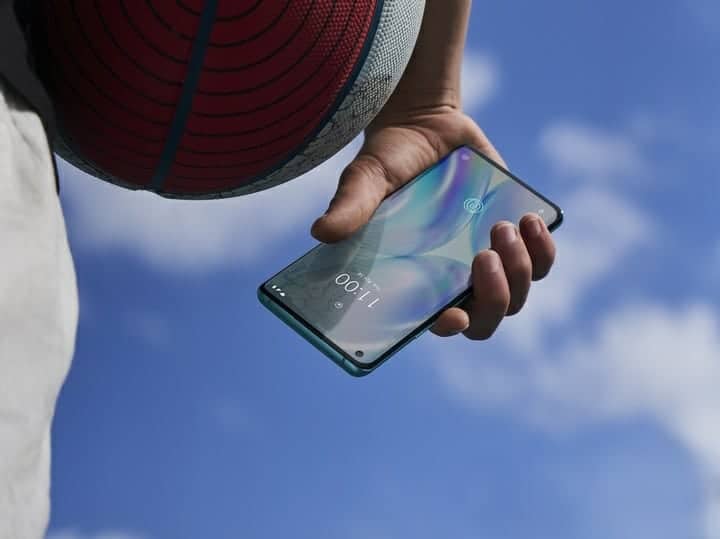 OnePlus had introduced its new flagships today. Following that, Goodix has announced that the OnePlus 8 and 8 Pro feature its in-display scanner, and audio solutions.

Space inside smartphones these days is quite valuable, so this is definitely a welcomed addition. It allows companies to implement larger batteries, extra sensors, or whatever else.

On top of that, Goodix has announced that the two phones also include its audio solutions. The two phones use Goodix’s VAS (Voice and Audio Solutions. Those products include smart audio amplifiers, and smart noise suppression for voice and recording solutions.

Smart audio amplifiers essentially make it possible for the two phones to achieve larger volume and an optimized stereo sound experience. Smart noise suppression for voice and recording solutions, on the other hand, makes for a clearer voice experience.

The two phones are actually really similar in terms of the design. The OnePlus 8 is a bit smaller, includes one less camera on the back, and no laser autofocus. It also has a different LED light placement.

Both devices are fueled by the Snapdragon 865, and offer 5G support

On the inside, however, they are somewhat different. The two phones are fueled by the same processor, the Snapdragon 865. They also include the Snapdragon X55 modem for 5G connectivity.

Both phones come in 8GB and 12GB RAM variants, with 128GB and 256GB of storage, respectively. The OnePlus 8 Pro includes faster RAM, though, LPDDR5 vs LPDDR4X. Both phones offer UFS 3.0 flash storage.

That’s not all, the OnePlus 8 Pro also has a more advanced camera system. It comes with a new 48-megapixel sensor from Sony, while the regular model packs the one from last year’s OnePlus flagships.

Both devices offer Android 10 out of the box, with OxygenOS on top of it. That version of OxygenOS comes with some new features, of course, but for the most part, it’s what OnePlus users are used to.

If you’d like to check out our comparison of the two phones, or take a closer look at their specs, feel free to do so, links are included in this sentence.