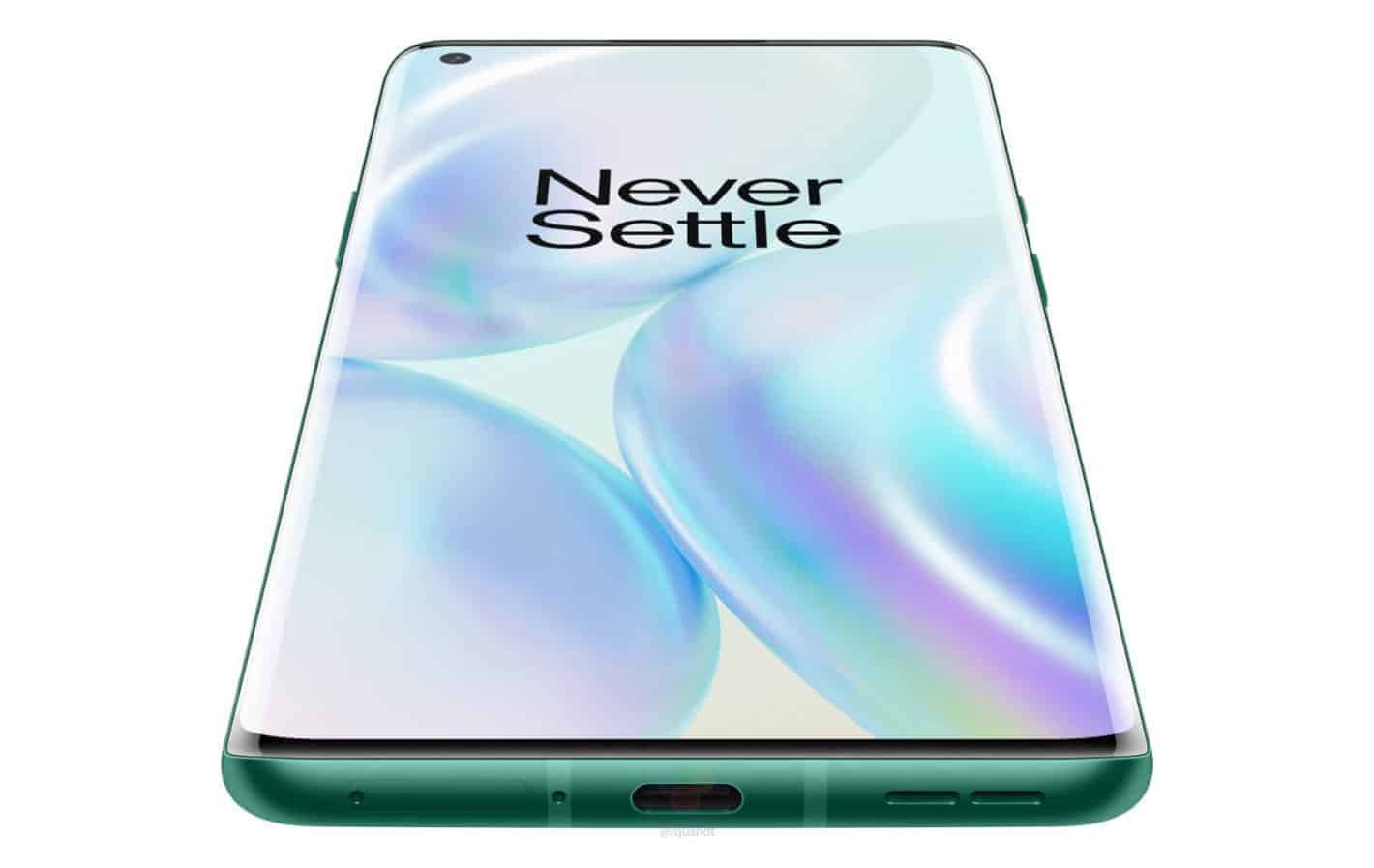 The CEO of OnePlus, Pete Lau, has just shared some more info regarding the upcoming OnePlus 8 flagships. He said that the OnePlus 8 & 8 Pro will feature 5th-gen anti-glare glass with ‘soft texture’.

This information has been shared via Weibo, by the way. The main difference between this glass and the previous iteration is in the overall feel. This should be softer on the touch, and hopefully less slippery.

The OnePlus 6 was actually the first phone from the company to use the anti-glare process. Something similar will be included on the OnePlus 8 series, in addition to the aforementioned ‘soft texture’ effect.

Unfortunately, though, Pete Lau did not elaborate on what he said. So all we can do at this point is to guess what’s going on. ‘Soft texture’ actually sounds great, if it means that the two phones will be less slippery.

We do not know how can glass be soft, without some coating applied on top of it, in which case we’ll not be touching glass directly. All of this sounds a bit odd, but we’ll find out soon enough.

Pete Lau didn’t want to reveal everything prior to the launch event, as this was just a short tease. We’ll see what exactly he meant by that on April 14.

That is the date when the company will announce its new flagships, the OnePlus 8 and 8 Pro. Both phones will become official during an online-only press event.

In addition to those two phones, the company is also planning to announce the OnePlus Bullets Wireless Z earphones. OnePlus’ very first wireless charger will become official as well, a 30W wireless charger.

Cases for the OnePlus 8 and 8 Pro will be introduced as well, in addition to a screen protector. It remains to be seen if there’s something else that the company is planning.

The OnePlus 8 and 8 Pro will look almost the same on the outside. The OnePlus 8 Pro will be larger, and include an extra camera on the back, along with laser autofocus. Other than that, the two phones will be basically identical in terms of the design.

Both phones will be fueled by the Snapdragon 865 SoC, and both will ship with plenty of RAM. The ‘Pro’ model will include newer and faster RAM, though. It will also include IP68 certification that will not be available on the regular model.

The ‘Pro’ model is also the only OnePlus 8 series phones that will support wireless charging, and ship with a QHD+ 120Hz display. If you’d like to know more about these two phones, check out our OnePlus 8 preview.