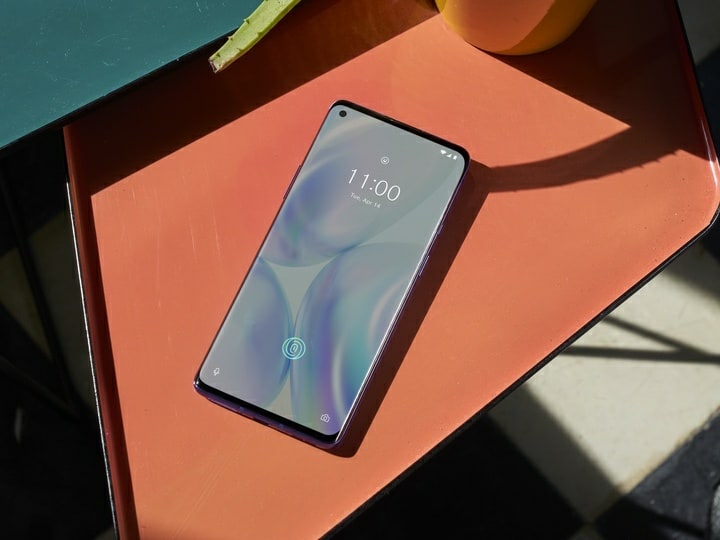 OnePlus has just introduced its new flagship smartphones, the OnePlus 8 and OnePlus 8 Pro. The two devices have been announced during the company’s online-only press conference.

Both of these phones have been leaking for weeks, and most of those leaks were spot on. The OnePlus 8 and 8 Pro are extremely similar in the design department. The differences are a bit more pronounced in terms of specs. 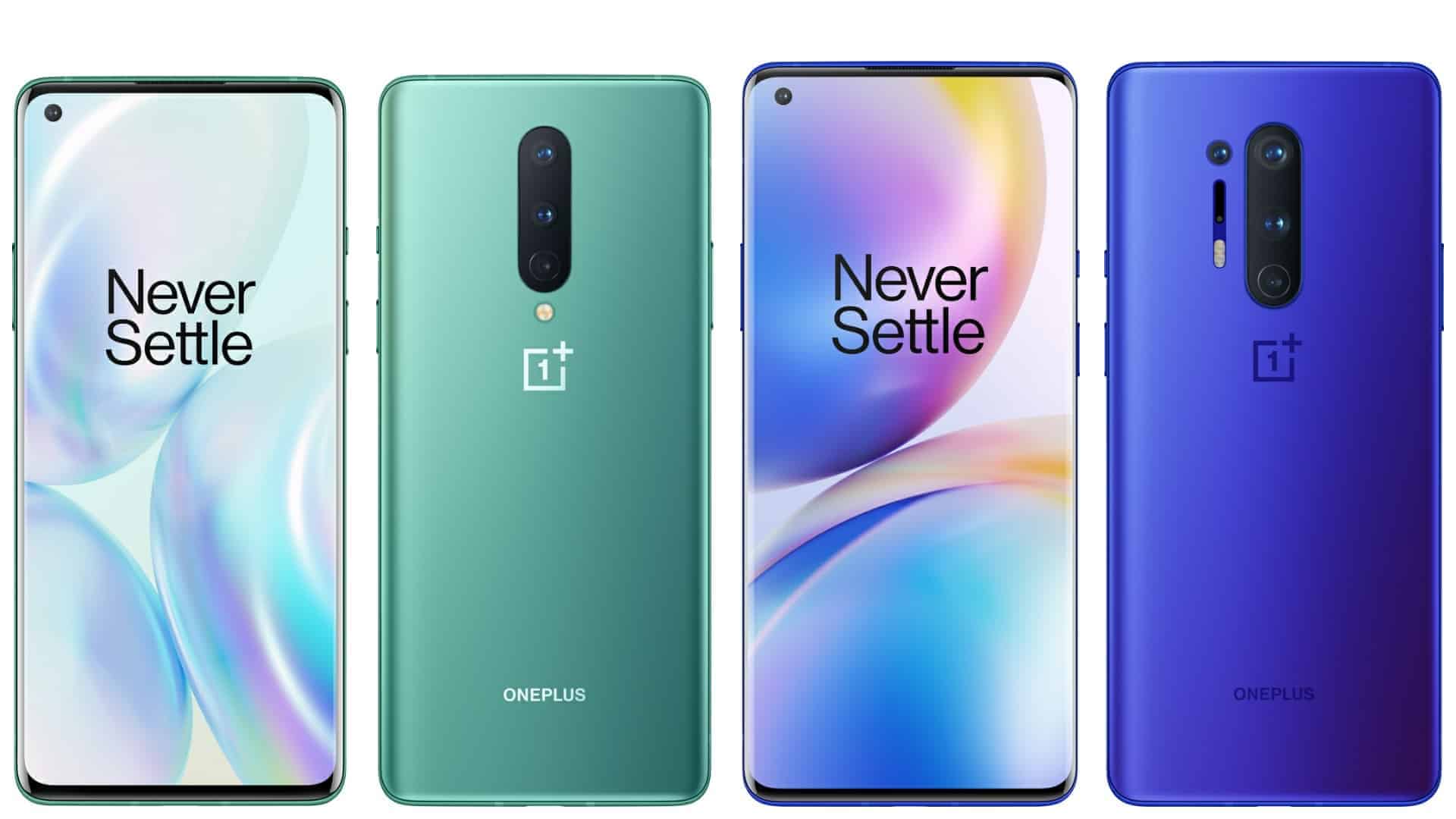 Regarding the design, both are made out of metal and glass. Both of these phones include extremely thin bezels, almost non-existent ones. A single camera display hole is placed on both phones, though.

That camera hole is included in the top-left corner on both devices. Both phones include curved displays, while the back side is also curved. You can expect both of these devices two be extremely slippery, by the way.

The OnePlus 8 Pro is both larger, and more powerful

The OnePlus 8 Pro is a bit larger than its sibling, as it comes with a larger display. It also has four cameras on the back, compared to three on the regular variant. Laser autofocus is also included only on the ‘Pro’ variant. That’s actually the easiest way to differentiate between the two.

Now, regarding the specs. Both devices are fueled by the same processor, the Snapdragon 865. They ship with Android 10, and OxygenOS on top of it. Both have two SIM card slots on the inside, and the same Warp Charge 30T wired charging.

An in-display fingerprint scanner can be found inside both phones, the same goes for an NFC chip, 5G support, and two SIM card slots. Stereo speakers are also something that both phones have, along with Dolby Atmos support.

Both devices comes in two RAM variants, but the Pro’s RAM is newer and faster

Both devices come in 8GB and 12GB RAM variants, with 128GB and 256GB of internal storage (UFS 3.0). RAM included is not the same, though. The OnePlus 8 includes LPDDR4X RAM, while the ‘Pro’ variant comes with LPDDR5 RAM.

The ‘Pro’ model also has support for 30W wireless charging, though, and 3W reverse wireless charging. It is also the only of the two phones to have IP68 certification for water and dust resistance. 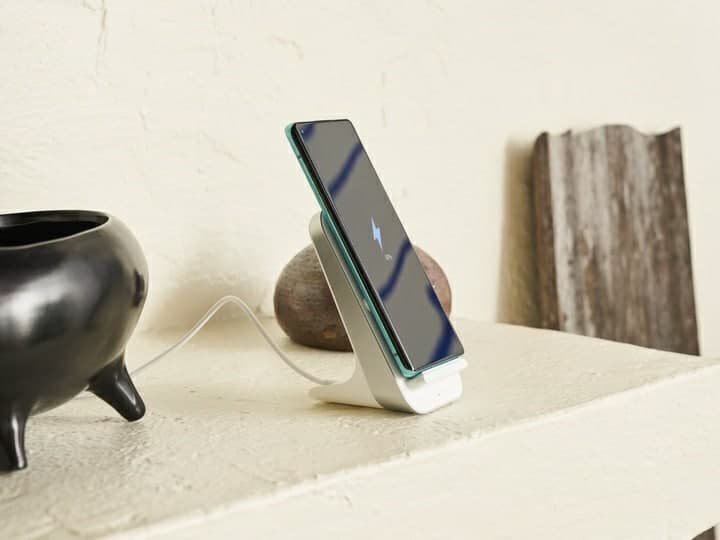 There are some differences in the camera departments as well. The OnePlus 8 includes a 48-megapixel main camera (Sony’s IMX586 sensor), the same sensor as its predecessors. That camera is accompanied by a 16-megapixel ultra-wide camera, and a 2-megapixel macro camera.

The OnePlus 8 Pro includes four cameras on the back, better main sensor

The OnePlus 8 Pro has four cameras on the back, along with laser autofocus. The device includes Sony’s IMX689 48-megapixel camera as its main shooter. That is the same camera that OPPO used in the Find X2 and Find X2 Pro. It’s a newer, and more powerful sensor than in the OnePlus 8. 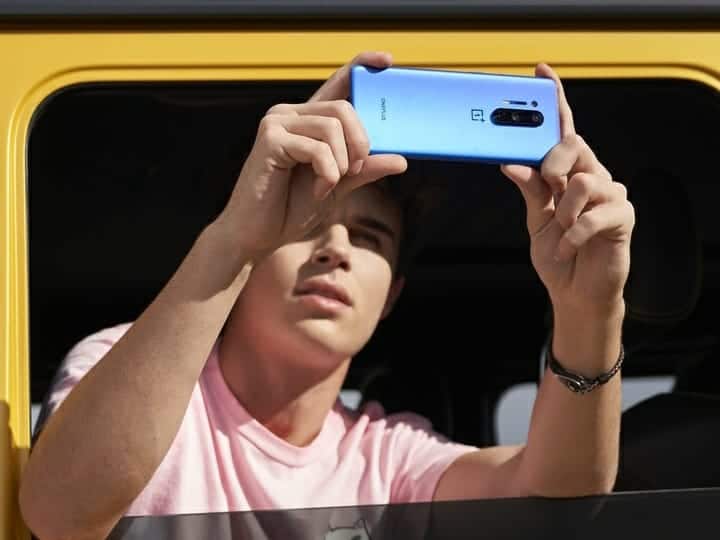 The secondary camera on this phone uses the same sensors as the OnePlus 8 for its main camera, though in this case, it comes with an ultra-wide angle lens. So the ‘Pro’ has two 48-megapixel cameras on the back. Those two cameras are accompanied by an 8-megapixel telephoto camera, and a 5-megapixel color filter.

Pricing for the OnePlus 8 series starts at $699

The two phones will become available for purchase on April 29 via the company’s official website and Amazon. The OnePlus 8’s pricing will start at $699 for 8GB RAM + 128GB storage variant. That model will be available in Glacial Green. The OnePlus 8 with 12GB of RAM and 256GB of storage will cost $799, and come in Interstellar Glow color. 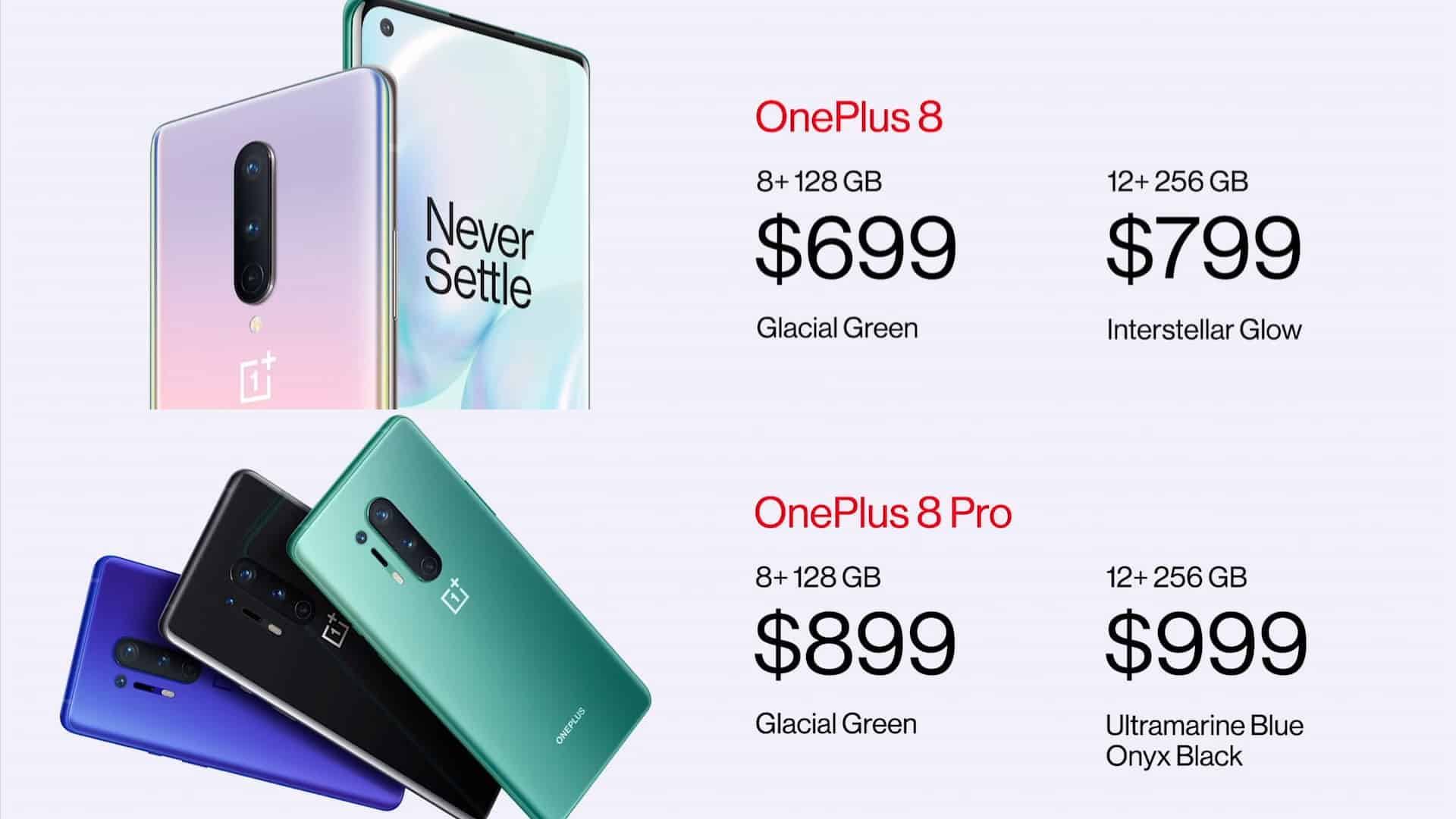 The OnePlus 8 Pro’s pricing will kick off at $899 for the 8GB RAM variant with 128GB of storage. That model will be available in Glacial Green color only. The OnePlus 8 Pro with 12GB of RAM and 256GB of storage will set you back $999, and ship in Ultramarine Blue and Onyx Black colors.

We still don’t have information for European models, but chances are the sale will start on that same day. We’ll update this article once European prices become available.