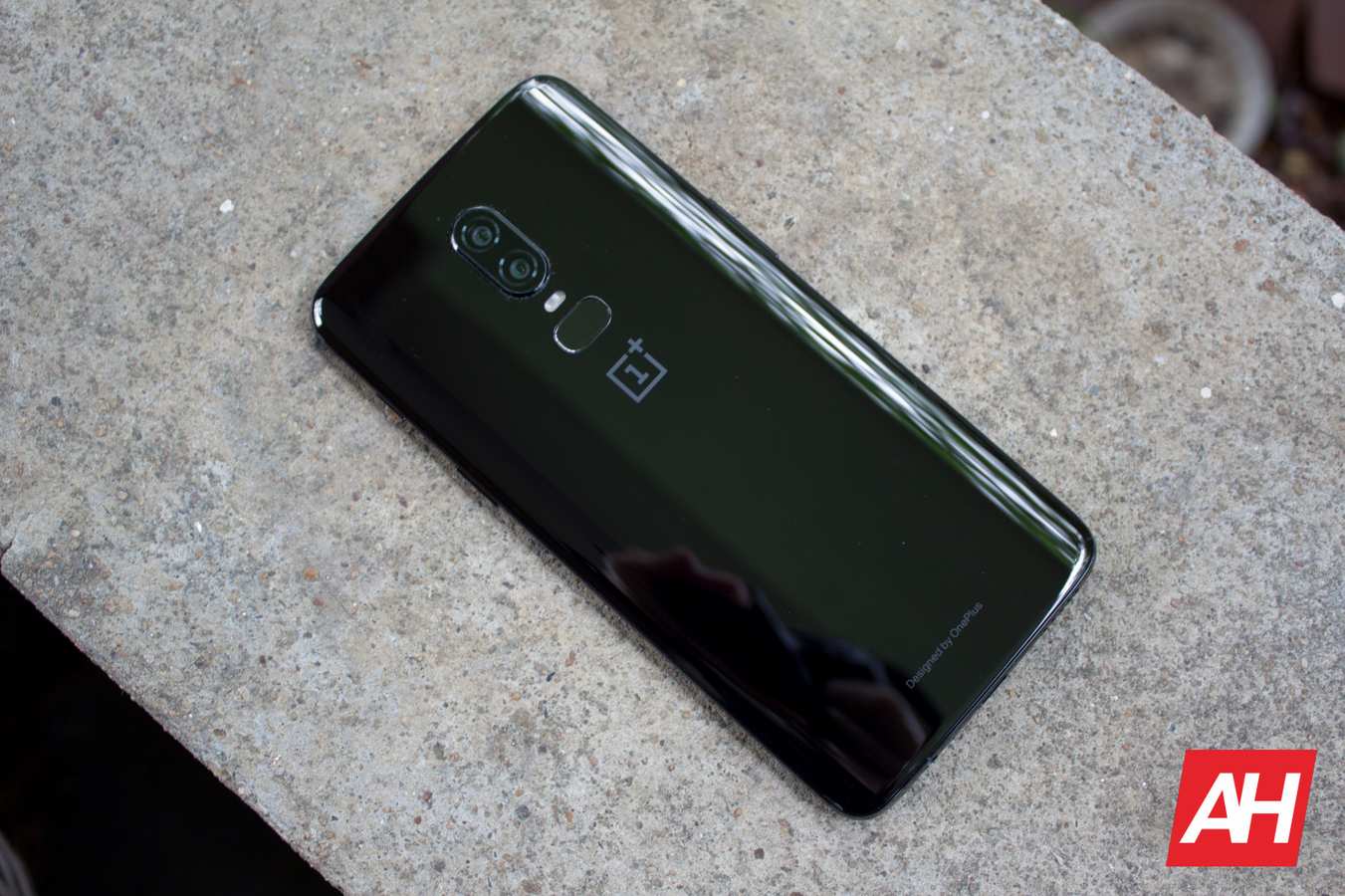 It has been a good run. The OnePlus 6 and 6T have been getting OxygenOS beta updates for quite some time now. Well, that time is now over. The company has announced that the two OnePlus 6 handsets are stepping off the OxygenOS beta train.

The OnePlus 6 & 6T will no longer receive beta updates

It seems like the OxygenOS Open Beta 6 is the last update that the two phones will receive. That update rolled out earlier this month, and it includes Android security patches for March 2020… amongst other things.

OnePlus says that it ended beta support for the two devices to keep the "Open Beta program run smoothly, and to prepare for the addition of new devices to the program".

In order to ensure a smooth transition to a stable channel for the two phones, the company will roll out a special rollback build. That build will install OxygenOS 10.3.2 on devices running OxygenOS Open beta 6.

After you install that build, you won't be getting any future Open Beta builds, but your phone will be running stable software, which are good news.

The two phones will still be getting updates, though, just not beta updates. They will be getting stable updates as per the maintenance schedule.

Both devices were announced back in 2018

Both the OnePlus 6 and 6T were announced back in 2018. In other words, it has been almost two years since the OnePlus 6 launched, and a year and a half since the arrival of the 6T.

It's not surprising that the two OnePlus 6 devices are stepping off the beta train at this point. OnePlus had introduced six devices after those two models, so the company needs to make room for newer products.

The OnePlus 6 and 6T were, and still are compelling devices. Both phones are still working fine, and chances are that will remain to be the case for the foreseeable future. The upcoming stable update should optimize things even more.

The company had recently introduced its new flagships, the OnePlus 8 and 8 Pro. We've already reviewed both phones, in case you'd like to get more information about them.

The OnePlus 8 Pro is considerably more expensive, but it also offers a lot more in terms of features and specs. It has a better camera, faster RAM, wireless charging, IP rating, and so on.