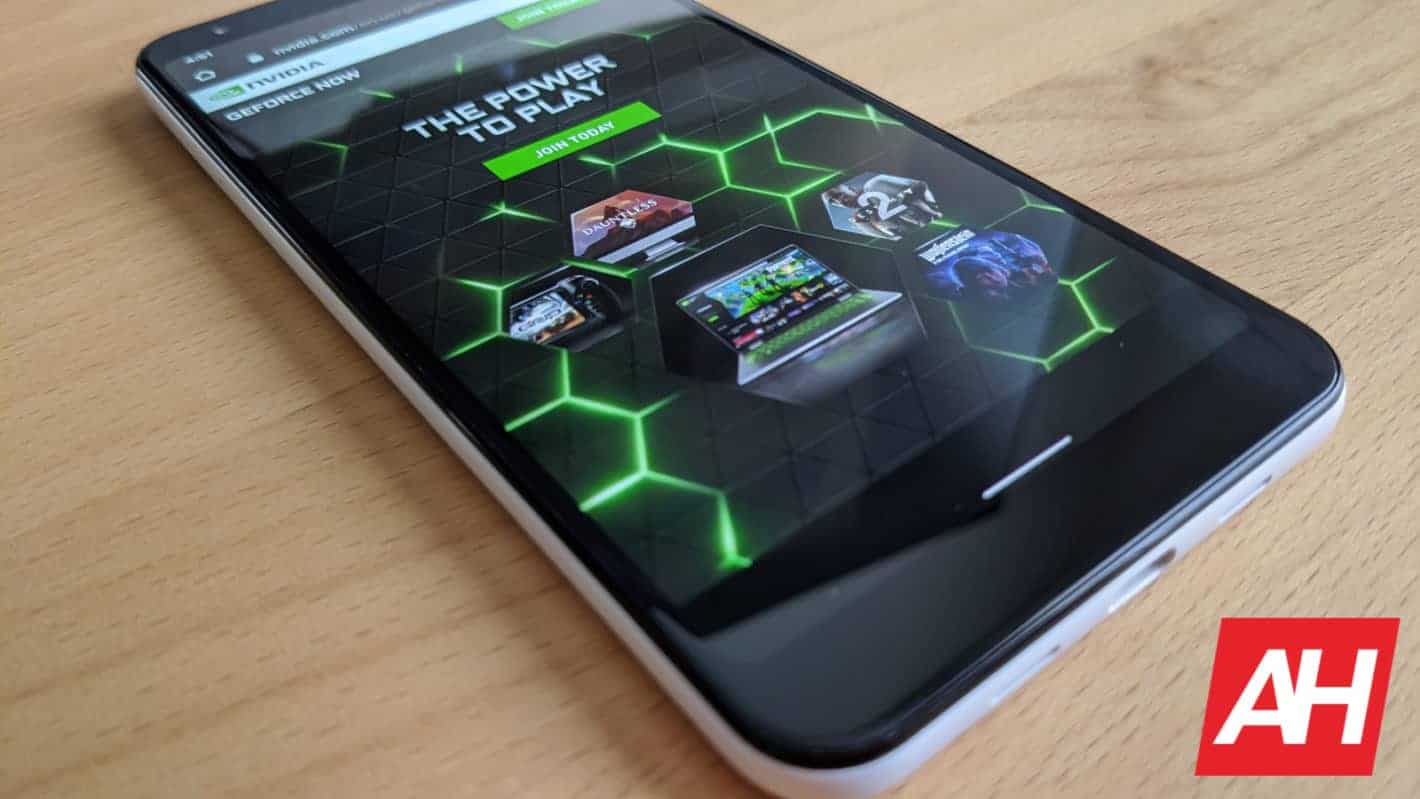 It's Friday, which means NVIDIA just finished adding a round of awesome new game titles to its GeForce NOW cloud gaming service.

Right on schedule, new games have been added to the list of available games that you can stream. And more will end up being added next week Thursday, provided NVIDIA is still able to stay on schedule and get those new games on board.

So far, NVIDIA hasn't had any issues in this area. And has continued to release new titles on Thursdays every single week since it started this initiative. NVIDIA calls these crops of new titles "Game Ready on GeForce NOW" games, noting that they're instantly accessible.

While many games (or rather most of them) are not new games, there is at least one that is a completely new release. Having launched earlier this week on Tuesday, April 21.

It's called The Shattering, and it's a psychological first-person thriller. The game takes place in the mind of John Evans, who is having trouble remembering his past and present. Your goal is to unravel the mystery and piece together his memories.

Sounds easy enough, right? If only. Because some of those memories aren't real. They're being fabricated by your mind to apparently protect you from some sort of horrible truth. And you'll have to work diligently to separate the fake memories from the real ones.

If the game sounds intriguing to you, it's now an available streaming title which means you can play it at home, or play it on the go as long as you have a laptop or smartphone. It's also 10-percent off right now and can be grabbed for $17.99 instead of $19.99. That price will also be available until April 28.

Even more games from Ubisoft plus a lot more

Plus, there's a whole lot more titles that were added. Altogether there are 35 games in the most recent Game Ready on GeForce NOW list. You'll find games like Magicka, Call To Arms, and Hitman: Absolution.

There's also Overcooked!, This Is The Police, King's Bounty: The Legend, Trine 2: Complete Story, and quite a few others. You can find the full list of games that were added to the service yesterday in the image below.

Along with the game titles it lists where some of those games are available. Whether it be Steam or Uplay etc. 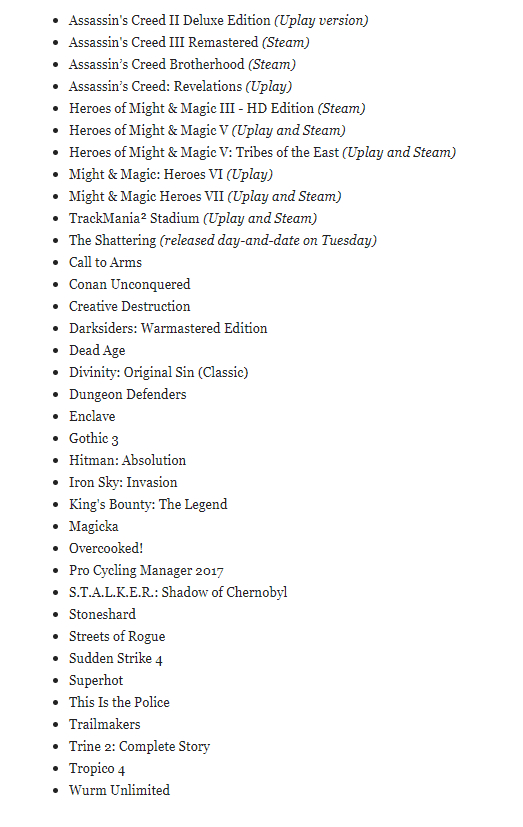