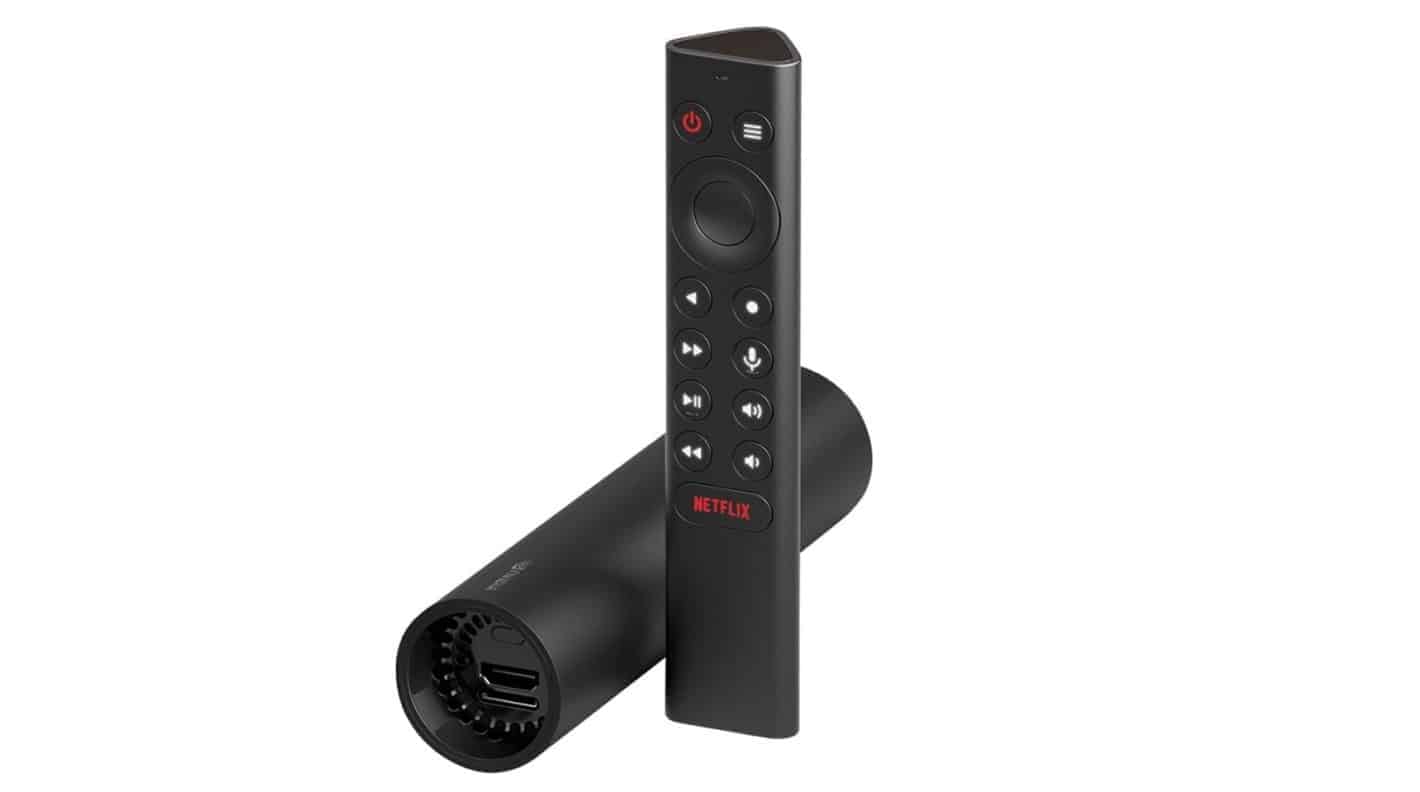 With all of us at home more now, it's a good time to pick up the NVIDIA SHIELD TV and Amazon has it on sale for $20 off of its regular price. This brings it down to just $129. That matches its all-time low, which we saw just a few weeks ago.

The NVIDIA SHIELD TV is really the only Android TV set-top box you should think about buying. The others that are out there are not that great.

Now the NVIDIA SHIELD TV is so good for Android TV because NVIDIA did not skimp on the internals. And that is because you can also use the NVIDIA SHIELD TV for GeForce Now. Basically, it can be a gaming console. Which is why it has the best internals that are available for a set-top box right now.

It supports 4K and HDR playback. Giving you some really good picture quality on your 4K TV. Now where there is still quite a bit of content that was not shot in 4K, NVIDIA decided to offer 4K AI upscaling here. Which actually looks really good. So if you're watching a show that was shot in 720p, it can upscale to 4K and look pretty incredible. NVIDIA did a great job with that.

NVIDIA SHIELD TV runs on Android TV too, so that you are going to have access to a ton of your favorite apps. This includes YouTube, Google Play Movies & TV, Netflix, Hulu, Amazon Prime Video, YouTube TV, Sling TV and much more. There's a ton of great apps available on Android TV, and there is also Google Assistant as well as Chromecast support available here. Which is definitely a nice addition.

You can pick up the NVIDIA SHIELD TV from Amazon today in this sale by clicking here, and start streaming some 4K shows to the big screen.