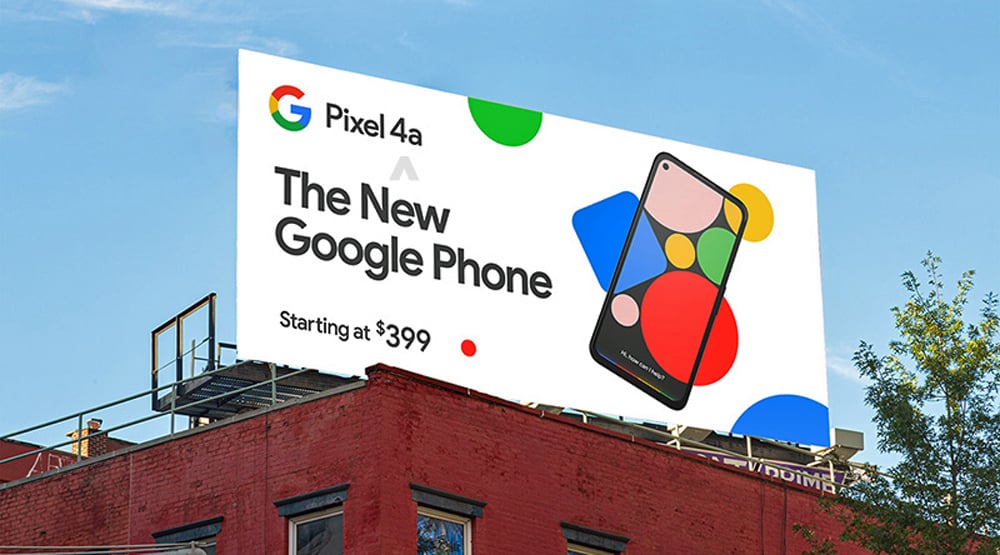 According to a report out of 9to5Google, there will only be one Pixel 4a, and that means no XL version.

The report says that there will just be the Pixel 4a, which is likely going to be the best "small" phone of the year. We put "small" in quotes because it still has a 5.81-inch display, just a few years ago, that was the size of a Galaxy Note smartphone.

Here are the specs of the Pixel 4a

It's definitely a mid-ranger, but the Pixel 4a is actually pretty impressive on paper.

The Pixel 4a sports a 5.81-inch FHD+ OLED display. It is powered by the Qualcomm Snapdragon 730 chipset, along with 6GB of RAM and at least 64GB of storage. We've seen leaks that show both 64GB and 128GB of storage inside.

Google is still using tiny batteries in the Pixel. The Pixel 4a comes with a 3080mAh capacity battery. Which, on the bright side is bigger than the $799 Pixel 4, and a tad larger than the Pixel 3a from last year. Keep in mind that the Pixel 3a did have pretty impressive battery life, so don't write it off yet. That was partly due to the Snapdragon 670 chipset being so battery efficient. It wouldn't be too crazy to expect that with the Pixel 4a either.

No telephoto lens on the Pixel 4a

This comes as no surprise, given that the Pixel 4a is a mid-range device that is reportedly going to cost $399. But there is only a single camera on the back of the Pixel 4a, and it looks pretty familiar.

It's the same 12.2-megapixel camera that is on every single Pixel smartphone. It does have OIS and EIS, so you are going to get some good stabilization here. And the front-facing camera is identical to the Pixel 3a's 8-megapixel sensor.

The Pixel 4a will be pretty close to the Pixel 4, in terms of camera quality. But the Pixel Neural Core is not included in this phone, like with the Pixel 3a. But we didn't notice a huge difference between Pixel 3 and Pixel 3a in terms of photo quality. The biggest difference was the time it took to process images.

Right now, the Pixel 4a is still slated to be launching around May, when the Pixel 3a did. Even with Google I/O canceled entirely, it's still possible that Google drops the Pixel 4a around mid-May.