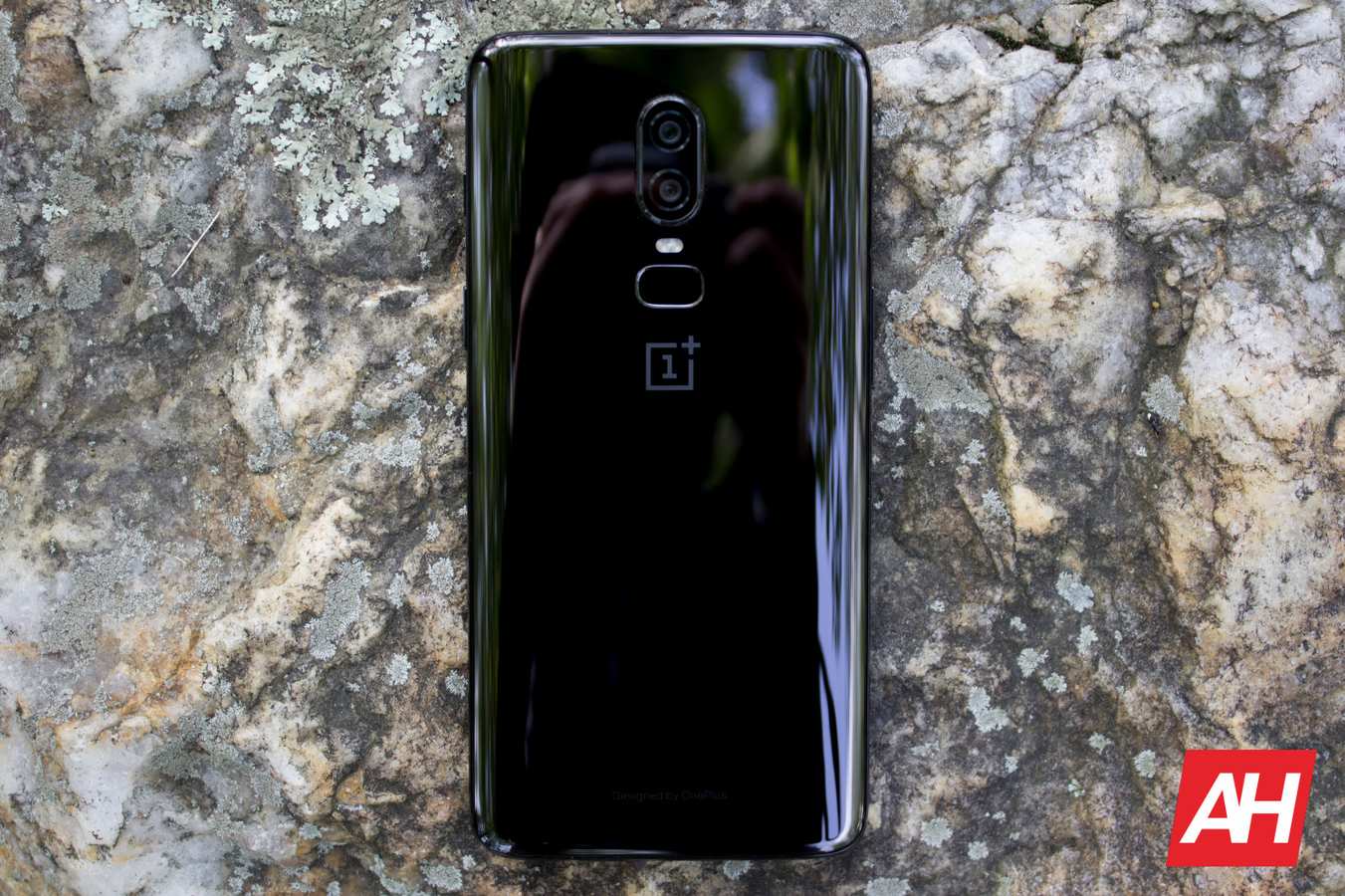 OnePlus has started rolling out a new beta update for the OnePlus 6 series, and it includes a new security patch. That security patch is for March. This update is marked as OxygenOS Open Beta 6.

The OnePlus 6 series gets new security patch via beta update, along with fixes

That's not all, of course. There are several other entries in this changelog. This update will also fix up OxygenOS Launcher. You shouldn't experience crashes in the launcher anymore, crashes connected with apps in full-screen mode.

Some users apparently had issues with this for a while, but that's a thing of the past now. This update will also make sure that you don't see black screens while clearing up the background apps.

You'll also be able to unlock LockBox without issues in File Manager. Some users have been having problems with these following the last update, but it should be good now.

That's practically everything that has been listed in the changelog. This new beta update for the OnePlus 6 includes a new security patch, and that's what many people will care about the most, as it doesn't bring any new features.

OnePlus still did not officially announce this update on its forums. This information comes from XDA Developers, and the update files are also available already.

Update files are linked down below

Do note that if you're already running Open Beta 5, you should be getting this update OTA (over-the-air) soon, if you haven't already. Those of you who are on the stable channel can always install it manually, if you want.

Do note that you will not lose any data if you install this beta update. That will not be the case the other way around. If you decide to move to the beta channel, and then opt to return to the stable channel at some point, you will lose all your data.

OnePlus is currently preparing for the arrival of its new flagship smartphones, the OnePlus 8 and 8 Pro. Those two devices will become official on April 14.

The company is still pushing out updates for the rest of its smartphone lineup, though. We're constantly getting some updates across the board.

The OnePlus 8 and 8 Pro are expected to usher in some new software features for the series, though. We're not yet sure what will OnePlus bring to the table, but something new is expected in that regard. Stay tuned.