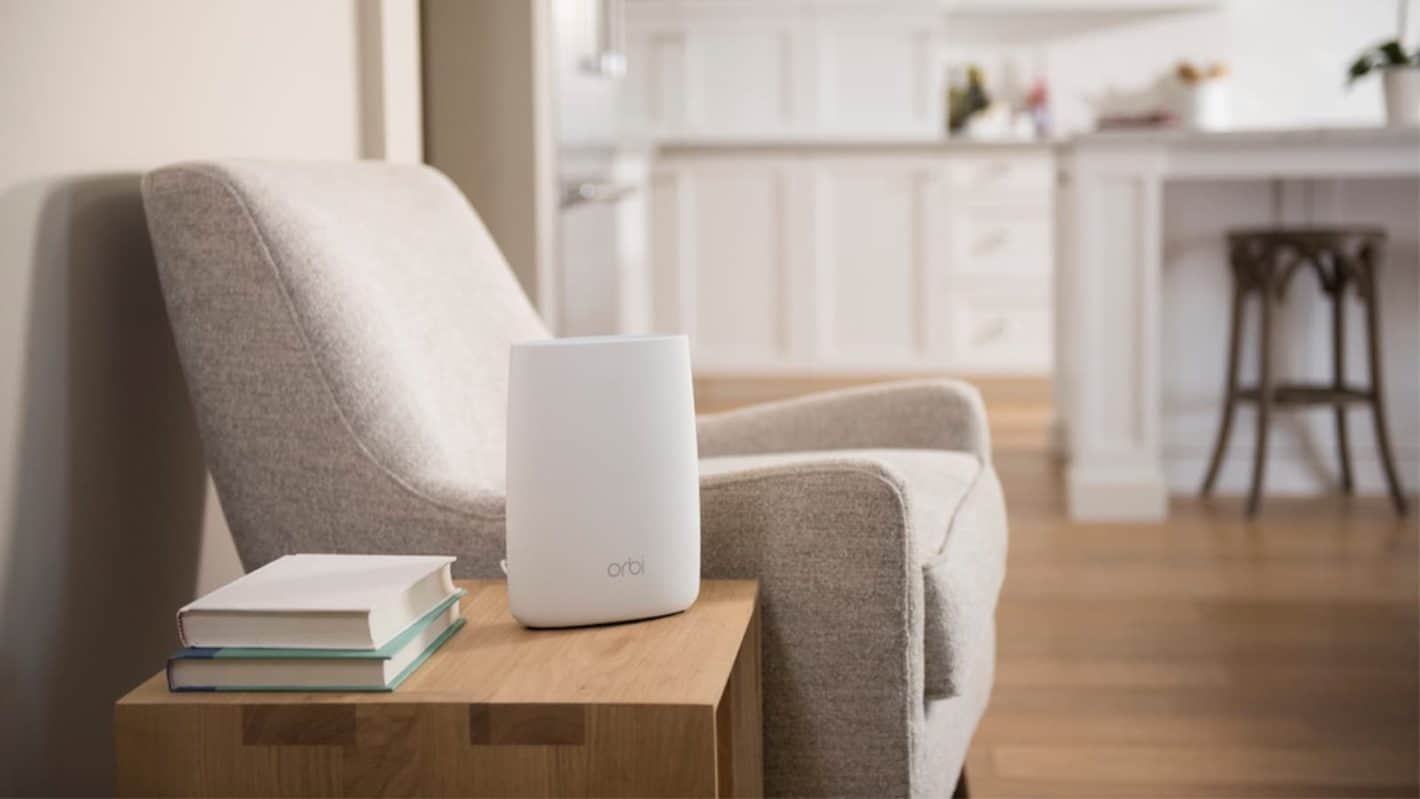 Woot has a great discount on the NETGEAR Orbi Routers today, allowing you to get an Orbi with two mini satellites for $174.99, or a three-pack for $229.99. These are good for over $100 off of their regular prices, and these are factory reconditioned. But don't worry, these do come with a warranty.

Now the cheaper package here, which comes with two mini satellites, is actually a really good deal. These mini satellites can plug directly into the wall. This keeps them off of the floor and they aren't as hidden. Making for some really great WiFI coverage. And it does still cover around 6,000 square-feet.

The other pack, is basically three routers that you can place elsewhere in your home. It also covers around 6,000 square feet, which is going to be plenty for most people.

The advantage to using Mesh WiFi for your WiFi network is definitely the fact that you are able to have a faster network with better coverage. But it also works really well for those with smart home products in their home. As it is able to handle many more connections and keep the products that need faster speeds going, while it uses slower speeds for things like smart lights and such.