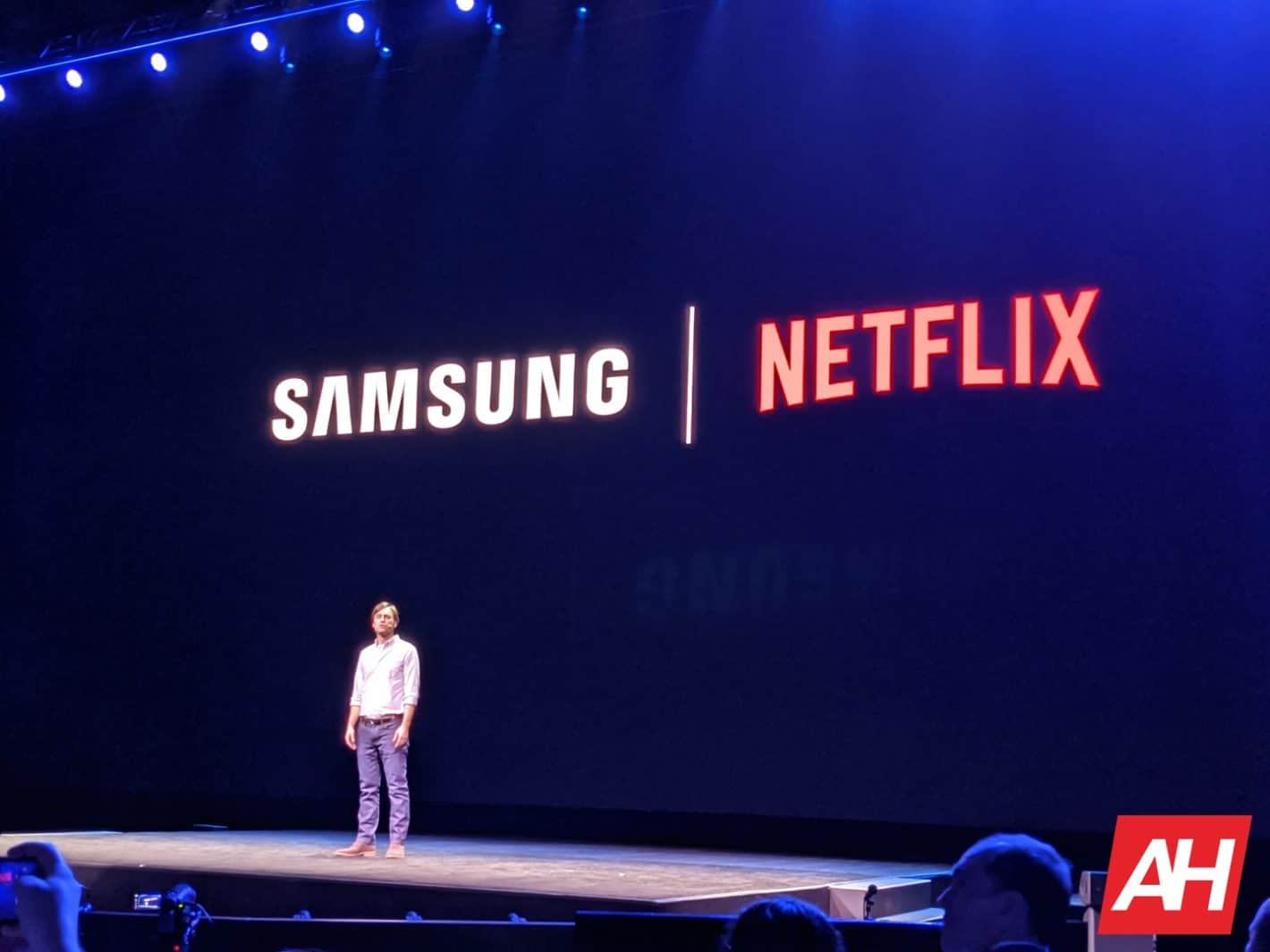 Samsung announced a partnership with Netflix at the Galaxy Unpacked event in February this year. Among other things, Netflix promised to add support for Bixby Voice, Samsung's digital assistant, to its Android app. The popular video streaming service has just fulfilled that promise.

There may not be many Galaxy smartphone owners who use Bixby Voice religiously. However, for those who do, it's surely a welcome addition.

Note that Netflix already supports voice commands over Google Assistant as well. The addition of Bixby Voice only provides an alternate choice for Galaxy users, in case they are bored with the "Hey Google" hotword and want a new exercise for their tongue.

It doesn't offer anything new and works just about as good as Google Assistant, within Netflix environment that is. Bixby still can't compete with Google Assistant or Alexa in the overall digital assistant game.

Two months after making the announcement, Netflix has finally added support for Bixby Voice to its Android app. However, this Samsung-Netflix partnership has a lot more in the offering.

This Samsung-Netflix partnership will also ensure that the streaming platform will be better-integrated with Samsung's content-discovery platforms. Samsung says users will be able to search for Netflix shows and movies directly through the device's Finder.

Samsung Daily will also show recommendations from Netflix based on shows users are watching. For the uninitiated, Samsung Daily is a rebranding of Bixby Home, Samsung's content discovery platform. It resides on the leftmost home screen on Galaxy devices. The page shows you the weather, news and other content from various services and websites in a card-based UI.