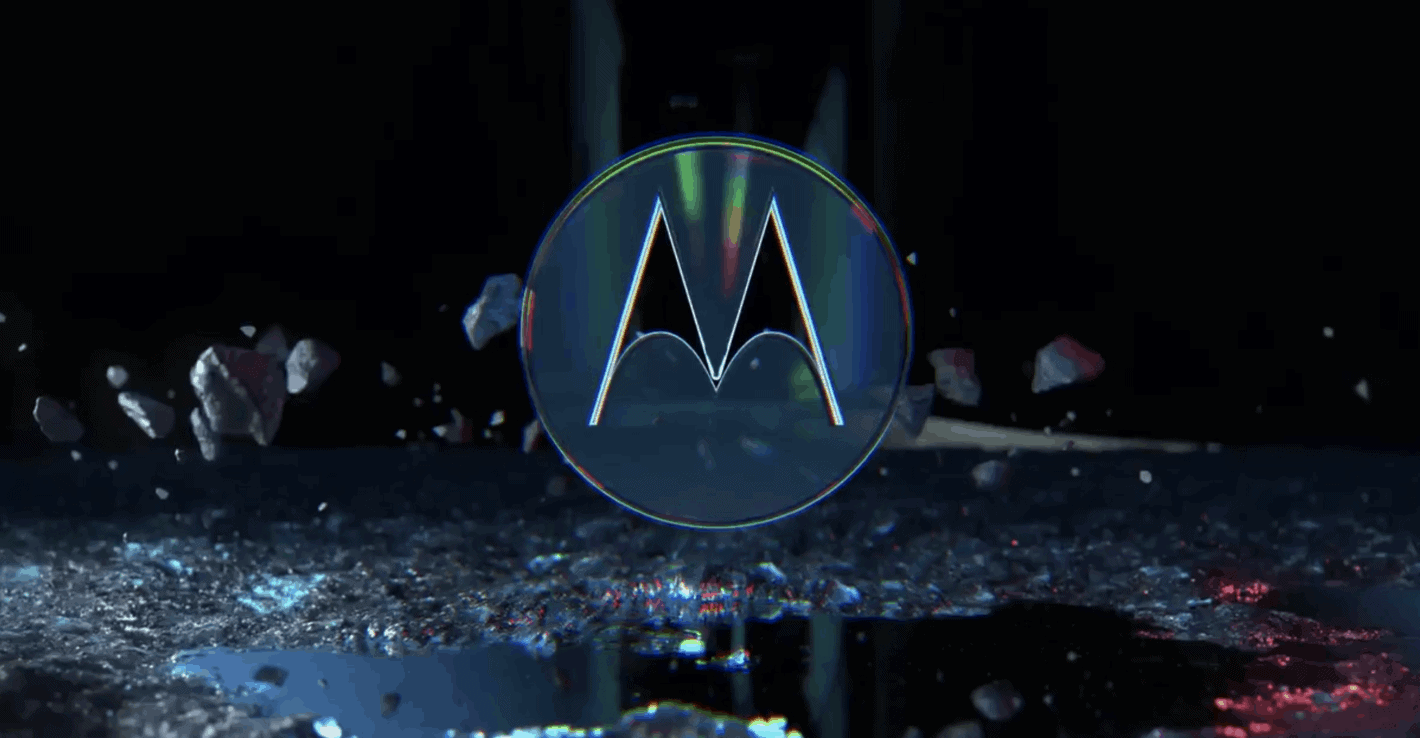 Motorola has just announced that it is holding an event on April 22nd at 11AM CDT, where it will likely announce the Edge.

A smartphone that we've been seeing in the rumor mill for quite a few months now. The teaser that Motorola released with the announcement also pegs the Edge as the device that is coming our way.

By the looks of the tweet that Motorola sent out, it looks like this is going to be an online-only event. Which is what we'd all expect at this point in time.

The Motorola Edge is supposedly going to sport a Snapdragon 865 chipset, and be a true flagship for Motorola. After all, the company did announce that it would return to the flagship space in 2020. After releasing only mid-range and budget handsets in the past two years.

The Edge is also likely to come with a 90Hz display that curves pretty dramatically, with 12GB of RAM and at least a 5,000mAh capacity battery inside. There will be a hole punch for the front-facing camera too. So Motorola isn't going with under-display cameras or pop up cameras just yet.

Now, Motorola is expected to launch the Edge in two different models. One using the Snapdragon 865 as already mentioned, and other with the Snapdragon 765. Likely to offer two 5G-ready devices at very different price points. As both chipsets will support 5G.

Finally a new flagship from Motorola

It's been quite some time since Motorola released a true flagship device. The Moto Z4 that came out last year was really a mid-range device, since it was using an older Snapdragon 845 chipset. And it was really only released so that Verizon had another, inexpensive 5G smartphone that it could sell.

Other than that, it had been focusing on its Moto G lineup, and releasing quite a few models in that line. Which is what makes Motorola money, as that is its most successful lineup of phones ever. Even more successful than the Razr back in the flip phone days.

Then it announced the new foldable Razr last year, before it went on sale earlier this year. But that was definitely a mid-range foldable, with a Snapdragon 700-series chipset inside.

So now, we're about to get our first foldable from Motorola in a few years, and it's definitely overdue. The Motorola Edge is shaping up to be a pretty impressive phone too. And we can't wait to see what Motorola has planned.