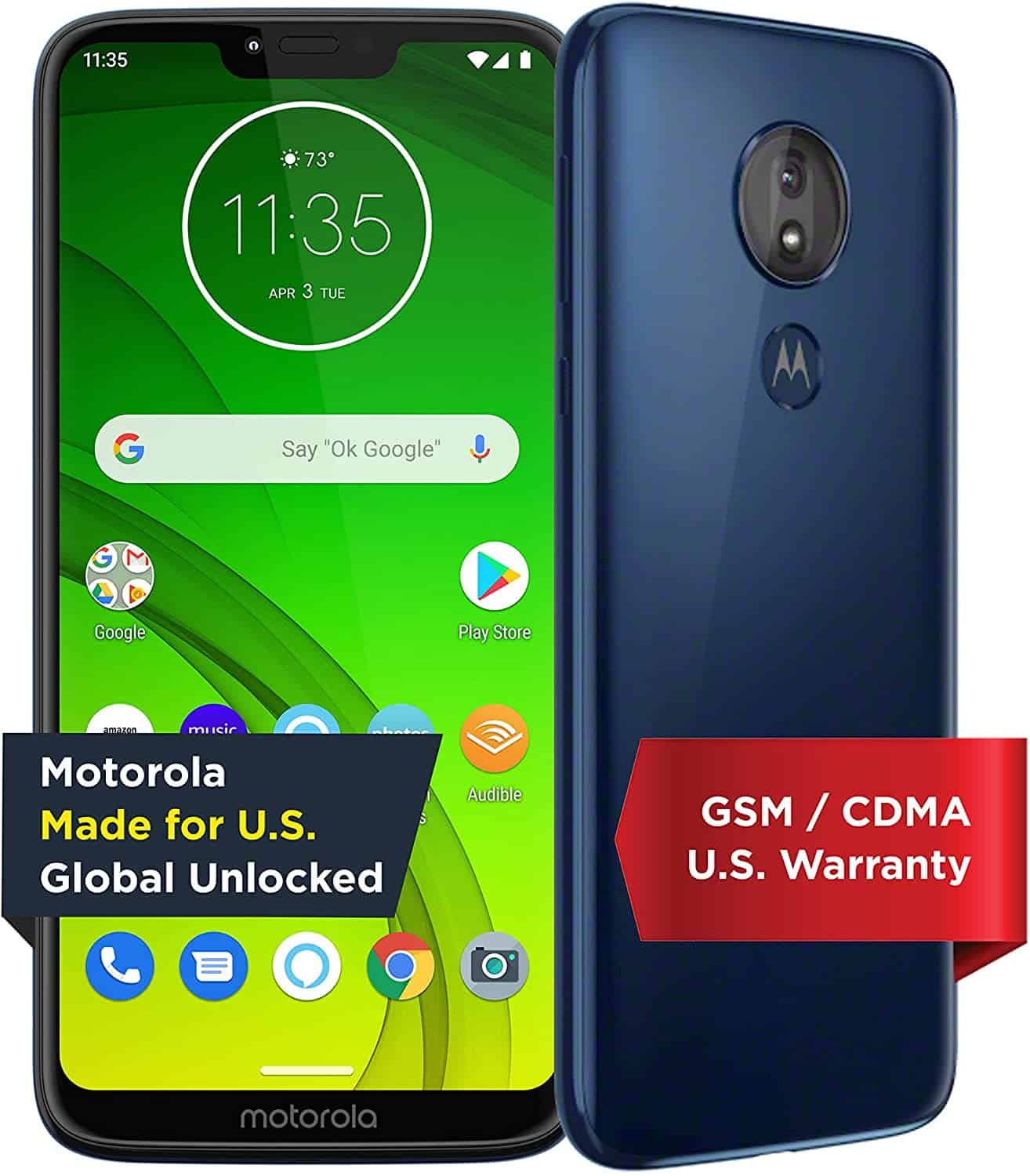 Amazon has the Moto G7 Power on sale today, at a price of just $179. That's a savings of $70. Making this already really great phone, even better.

The Moto G7 Power, as you might have guessed from the name, is a mid-range smartphone with a huge battery. So you won't need to worry about your phone dying again. As this one is going to last days on a single charge. If not a week.

There's a 5,000mAh capacity battery inside. Pair that with the 6.2-inch HD+ display, the Snapdragon 632, 3GB of RAM and 32GB of storage, and you have a recipe for a phone that could last almost a week. When we reviewed it last year, we were able to get over 10 hours of screen on time, across over three days. Which was really impressive. And for a phone that is under $200, that's almost unheard of.

Now yes, this is not a flagship smartphone, so it's not going to impress you when it comes to the camera. And it isn't going to have the best screen in the world. In fact, it's a 720p display. Which honestly, doesn't look as bad as it sounds. But because it is lower resolution, that 3GB of RAM is actually plenty of RAM for the Moto G7 Power.

This is a fully unlocked smartphone and it is going to work on all of the US carriers. That includes AT&T, Sprint, T-Mobile and Verizon. This is not a 5G device, so you won't need to worry about which networks it works on. Just put your SIM card into the phone and you'll be good to go.

You can pick up the Motorola Moto G7 Power from Amazon by clicking here, but you'd better hurry as this price is not going to be around for much longer.