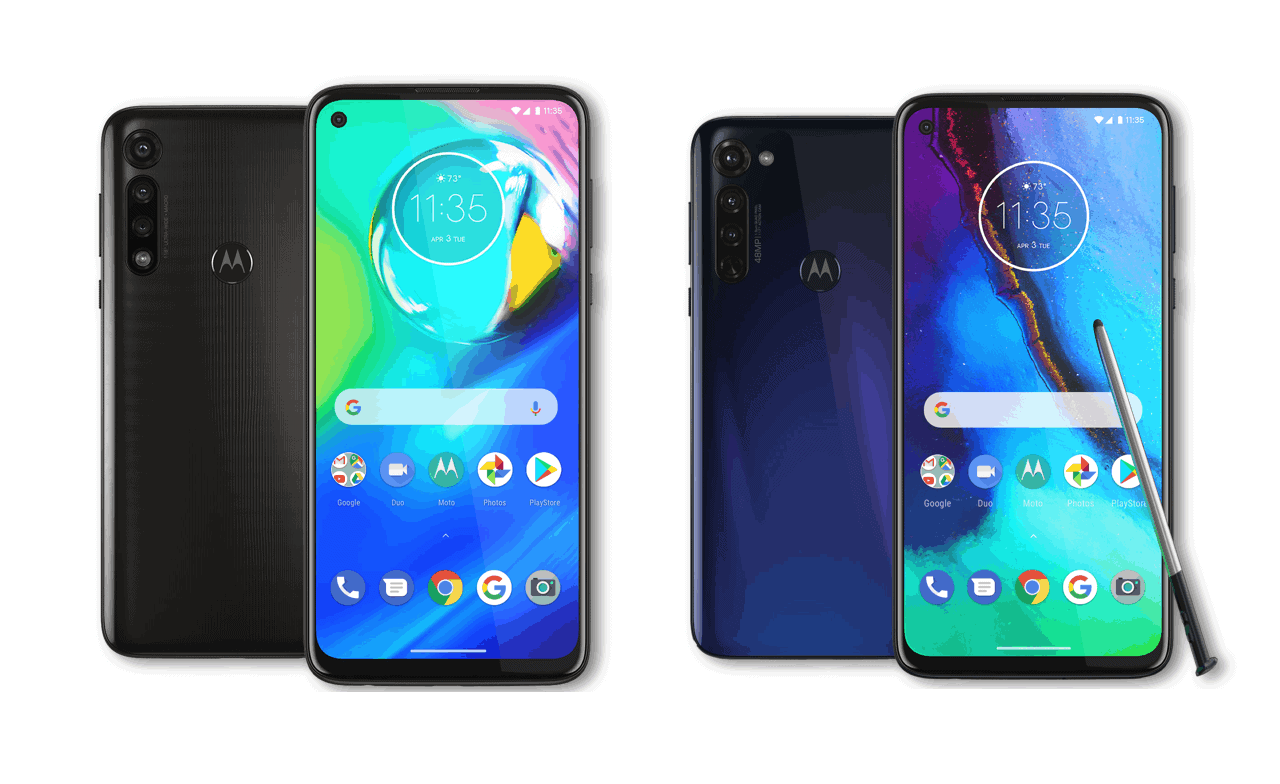 Announced in February, the Moto G Stylus and Moto G Power will both go on sale on Thursday, April 16th. The former comes in at $300 while the latter retails for $250. Google has yet to list pricing or any deals for either of the phones, though.

Motorola says that it’ll sell both phones unlocked, so they should work with every mobile carrier in the US. The devices are already available for pre-order from the Lenovo-owned company's website.

The new Moto G Stylus and Moto G Power are both Designed for Fi phones. They feature a technology that seamlessly switches you between Fi’s three cellular network partners, T-Mobile, Sprint, and US Cellular, as well as secure Wi-Fi hotspots. This ensures the best connection all the time also saves on data.

The Moto G Stylus and Moto G Power are the latest entries to Motorola’s budget-friendly lineup of phones. The former, as you might assume, comes with a stylus and packs slightly better specs. It is more expensive too, although by just $50.

It features a 6.4-inch FHD+ punch-hole display and is powered by the Qualcomm Snapdragon 665 SoC. There's 4GB of RAM and 128GB of storage that’s expandable via the microSD card slot. The handset packs a 4,000mAh battery.

The Moto G Stylus gets a triple-camera array at the back. The 48-megapixel main sensor, which has a Night Vision mode, is flanked by a 2-megapixel macro sensor and a 16-megapixel ultra-wide sensor for action shots. There's also a Time of Flight (ToF) sensor on this phone.

The front-facing camera sitting in that punch-hole on the top left corner is a 16-megapixel sensor. This device has a "water repellent" design.

As for the Moto G Power, it tops the G Stylus in the battery department. Motorola rates it's 5,000mAh battery for three days. It gets the same 6.4-inch punch-hole display as the G Stylus, but compromises on rear cameras and storage.

The triple rear-camera setup on this phone comprises of a 16-megapixel main sensor, a 2-megapixel macro camera, and an 8-megapixel wide-angle sensor. It lacks a ToF sensor. Internal storage is also down to 64GB, although it does get 4GB of RAM.

Both the devices run Android 10 out of the box. They also get a 3.5mm headphone jack, a rear-mounted capacitive fingerprint sensor, and dual stereo speakers tuned by Dolby.