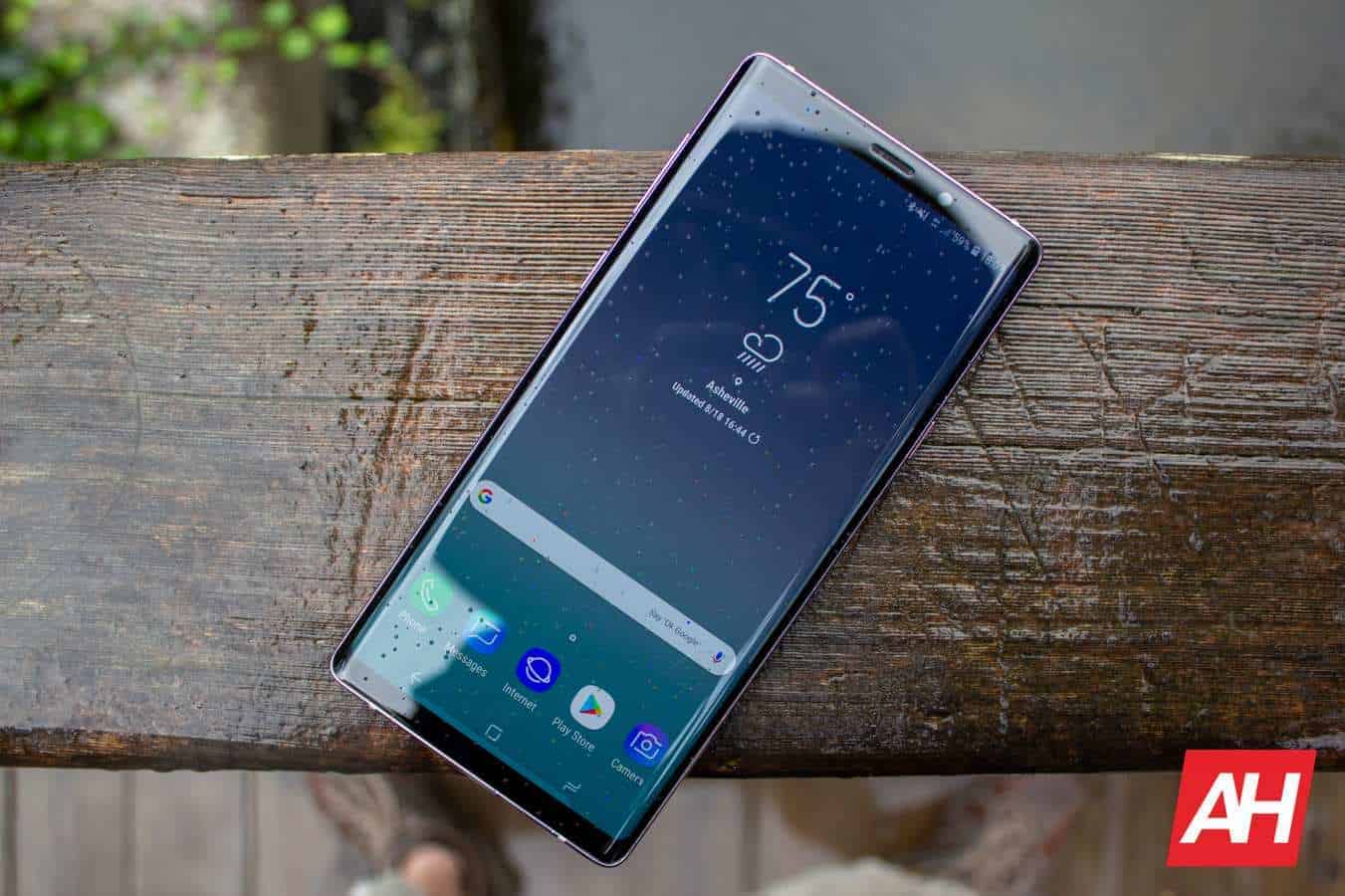 Affected users are seeing green and yellow tint and grainy black lines across their displays. The screen resolution also randomly drops after the device overheats.

The issues appear to differ slightly from case to case. However, they are most likely caused by the same underlying malfunction following last month's security update. Basic troubleshooting methods such as clearing the cache, rebooting, and factory resetting can't fix the broken screen permanently.

Some of these methods fix the issues temporarily for some users, though. But the annoying glitches return soon after. The pictures shared by affected users clearly tell their plight. 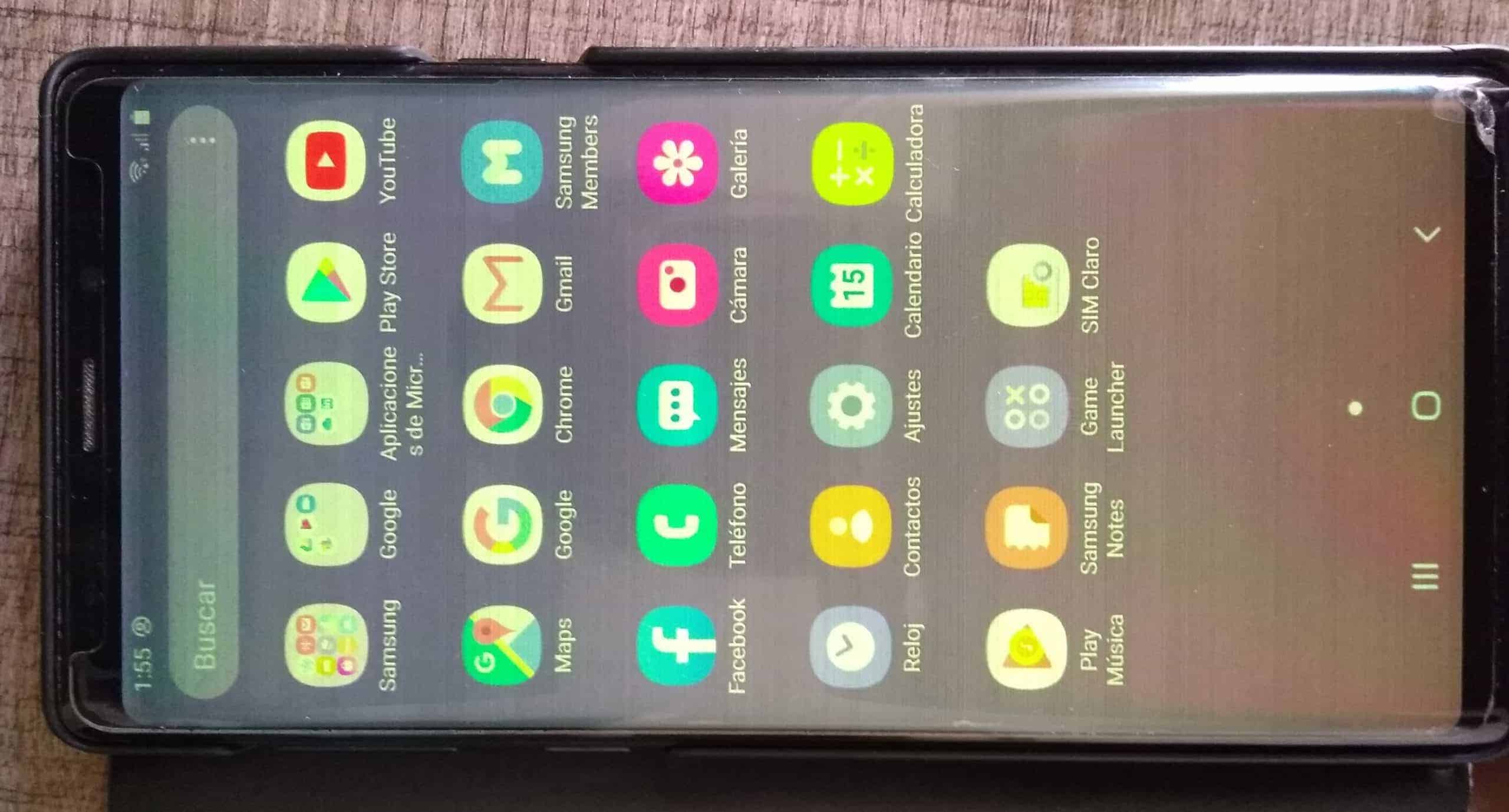 Samsung has yet to acknowledge any of the issues Galaxy Note 9 users are complaining about following the March update. Experts on the company’s community forums aren't helping either.

They are simply directing affected users to a service center. This essentially means users will have to pay out of their pocket for a fix since Note 9 is nearly two years old and most of them are out of warranty by now.

Even then, the global lockdown in response to the coronavirus pandemic means visiting a service center isn't an option right now. Since the problems have occurred following a software update, users hope Samsung will provide a fix over the air too.

It remains to be seen if the April 2020 Android security update brings a fix for the issues. The update released for Galaxy Note 9 last week but is yet to reach units in the US.

The changelog only mentioned some camera improvements, though. Samsung could also roll out a separate update to fix the issues.

Last month's Android security update had caused issues on some Pixel devices as well. Google Pay was broken for AT&T Pixel 4 smartphones following the update. The issue was fixed soon after, though.

As for the affected Galaxy Note 9 owners, this comes at a time when they have just been told that the One UI 2.1 update will be skipping their devices.

The latest iteration of Samsung's custom Android skin was initially expected to be made available for the 2018 S Pen-bearing flagship. However, recent reports suggest One UI 2.1 may miss both of the company's 2018 flagships, the Galaxy Note 9 and Galaxy S9.