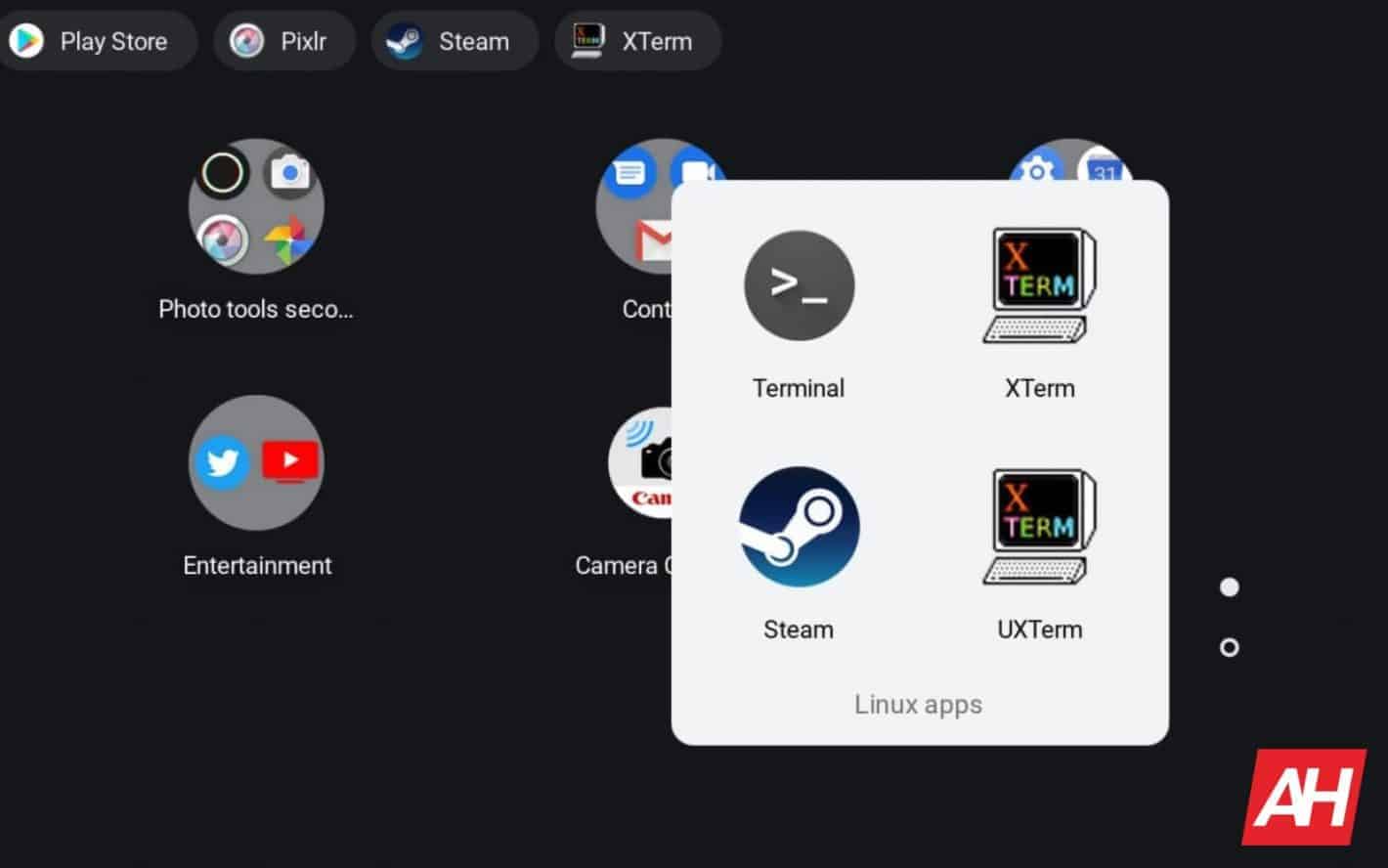 Support for Linux apps has reportedly made a brief appearance in the developer version of Chrome OS for the Samsung Chromebook Pro. Reported by Redditor 'u/lordmorphous', the feature seemed to go live specifically in Chrome OS 82. However, Linux support doesn't appear to work in older versions of the operating system on the same device. It doesn't work in the still-in-development version 83 builds either.

The Reddit user does note that a flag may be needed in the experimental Chrome features found at the "chrome://flags" URL. That's the flag labeled "#enable-experimental-kernel-vm-support."

Why the Linux support disappearing act for Chromebook Pro?

Now, kernelnext has been around for quite some time. It was intended to bring parity between existing Chromebooks when it was launched. Specifically, it was meant to reach back as far as the 2015 Google Chromebook Pixel and even older gadgets. Its appearance in the Samsung Chromebook Pro would have meant, in effect, that Samsung's then-premier Chromebook would finally be able to run Linux apps.

The appearance of a kernel update available in a Dev Channel of the OS would typically point to a new feature arriving soon. The less user-friendly release channel is ordinarily used for testing purposes in terms of incoming features. That doesn't seem to be the case here, at first glance. But it may still arrive sooner than later.

When is Chrome 83 set to arrive?

Chrome OS 83 will, according to Google, contain all of the firmware updates expected in version 82 and more. The implication of that is that the feature adding Linux support to Samsung Chromebook Pro should arrive there too. It may not appear in version 83 just yet because it hasn't been added yet. Google has continued operations with what is effectively a skeleton crew. So that can't be ruled out.

Conversely, it may arrive later on instead if Google has decided the feature doesn't hold priority alongside other incoming changes.

Chrome 83 is currently, tentatively, slated to start rolling out on May 19. The Chromebook variant of the OS update won't arrive until some time after May 26 though. And, as noted above, Linux support for the Samsung Chromebook Pro won't necessarily arrive at that time.

With Chrome updates now far less certain, the feature may arrive even later than that. If it arrives with Chrome OS 84, it won't land on that Samsung Chromebook until July 21. An update in even later versions of Chrome would push Linux support for Samsung's Chromebook and likely some others all the way back to September.