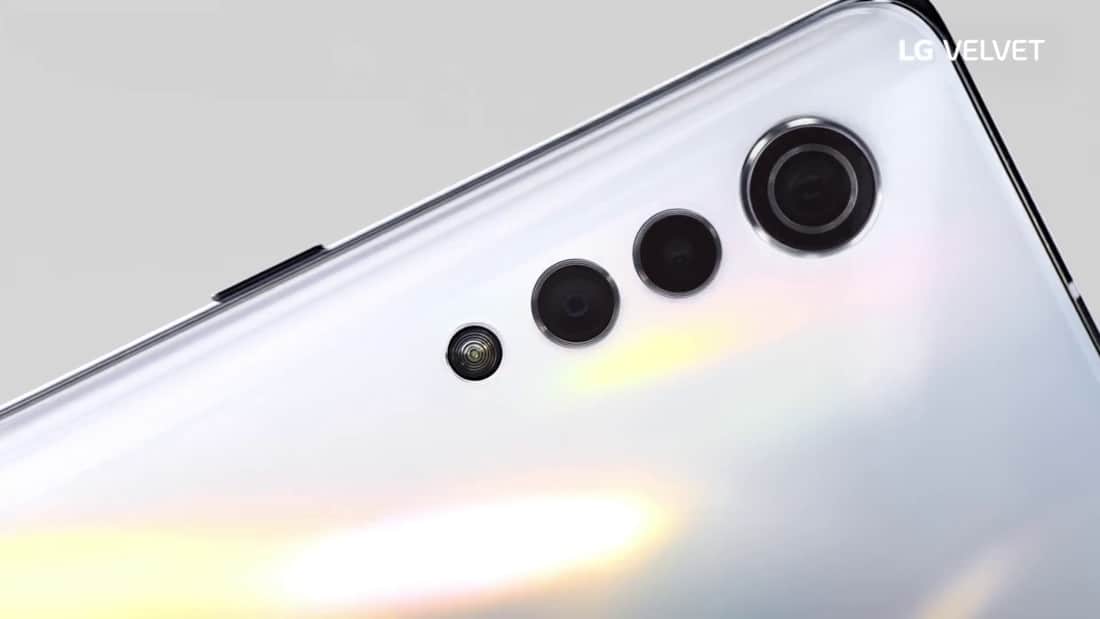 LG is gearing up to launch an exciting mid-range smartphone next week. The upcoming LG Velvet will go official on May 7 through an online event. Now just days ahead of that, alleged specifications of the handset have surfaced online.

We already know that the LG Velvet will be powered by the 5G-equipped Qualcomm Snapdragon 765 chipset. We also know it'll feature a triple rear camera setup in a raindrop design. Now, a couple of reports coming from South Korea have revealed more about the handset.

According to the new reports, the LG Velvet packs a 48-megapixel primary camera with support for optical image stabilization (OIS).

It is Samsung's ISOCELL Bright GM2 sensor which comes with Tetracell technology. LG is reportedly planning to use Samsung's image sensor in more than 50 percent of its smartphones in the future.

The rear camera setup also includes an 8-megapixel wide-angle lens and a 5-megapixel depth sensor. For selfies, the handset packs a 16-megapixel camera.

LG is offering 8GB of RAM and 128GB of storage capacity on this phone, expandable up to 2TB via a microSD card. It comes with an IP68 ingress protection rating for dust and water resistance. The South Korean company is also claiming a US Defense-certified military-grade build.

This phone has dimensions of 167.1×74.0×7.85 mm and weighs 180 grams. While the screen size is not known yet, the device's dimensions coupled with tiny bezels suggest the display would measure somewhere near 6.7-inch diagonally.

The LG Velvet packs a 4,300mAh battery and comes with wireless charging support as well as fast wired charging. It gets an in-display fingerprint sensor and features stereo speakers with artificial intelligence (AI) sound. There's also a 3.5mm headphone jack.

LG is also offering Dual Screen accessory with the LG Velvet. It's not clear if the accessories will come bundled with the phone. It'll depend on how the South Korean phone maker prices this handset. The handset will be available in Aurora Green, Aurora Gray, Aurora White, and Illusion Sunset color options.

With this much on offer, the LG Velvet certainly looks great on paper. If LG prices it competitively, it could find a good number of buyers for this phone.

The company hasn't had a purple patch in the market lately, which is ruled by its compatriot Samsung and several Chinese OEMs.

At a time of looming financial uncertainty because of the COVID-19 pandemic, only time will tell if the LG Velvet can help the company gain some lost ground in the mid-range smartphone market. 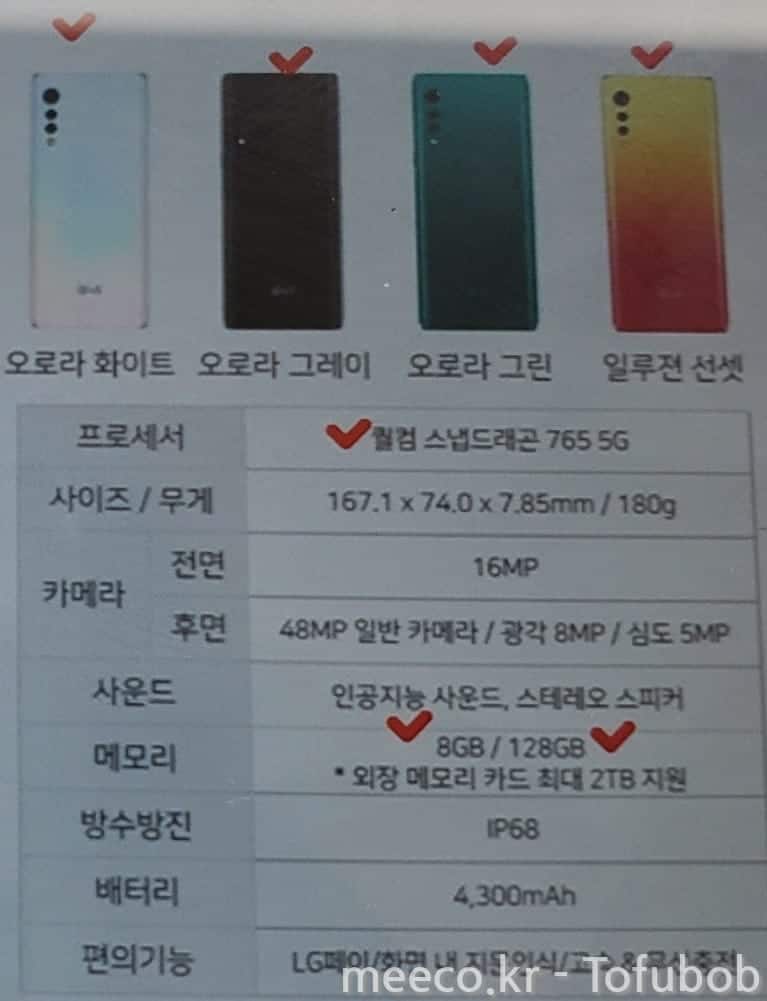