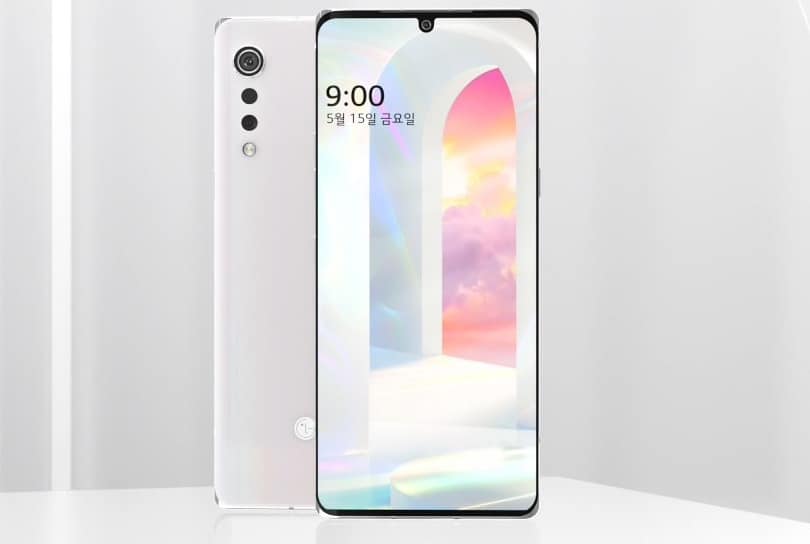 LG has released its first ‘Velvet’ promo video in Korea, and confirmed the phone’s design. That’s not all, though. The company also confirmed a key spec detail for the device, its processor.

It seems like the phone will be fueled by the Snapdragon 765G 64-bit octa-core processor from Qualcomm. This is the company’s best mid-range chip, but it’s still a mid-range processor.

Many people initially thought that the LG Velvet will be a high-end device with the Snapdragon 865 SoC. Well, LG has decided to include a really capable Snapdragon 765G, probably to be able to offer a more affordable price tag for the phone.

The Snapdragon 865 is considerably more expensive than the Snapdragon 765, and both come with a 5G modem. Therefore, the LG Velvet will include 5G support.

The LG Velvet design has been confirmed by the company

The company made a big deal about the LG Velvet design not long ago, talking a lot about its ‘Raindrop’ camera design on the back. Well, you can check out the phone in the provided image above, and the design video below.

The LG Velvet design may be new to LG, but we’ve seen something similar from other companies already. The ‘Raindrop’ camera design on the back does look nice, though.

This phone includes extremely thin bezels, as you can see. It also comes with a dewdrop display notch, and what seems to be a curved display. The back side of the phone is also curved.

There seem to be three cameras included on the back of this phone, with an LED flash placed below them. All those cameras are placed in the top-left corner of this phone. LG’s logo is also present on the back.

The front and back sides of this phone are symmetrical, says LG. The company has also confirmed that the phone will arrive in Sunset Velvet Touch, White Aurora, Aurora Gray, and Aurora Green color variants.

You can check out all of those color options in an image provided down below. It’s hard to deny that the phone looks quite sleek, but it remains to be seen what else will it offer. 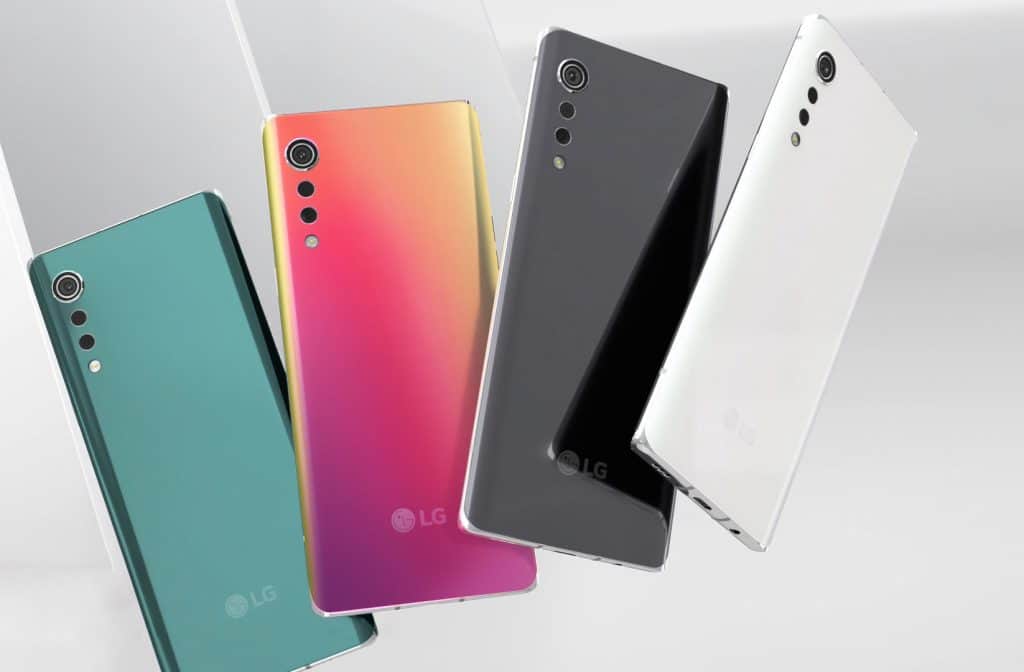 We still do not have all the spec information when it comes to this device. It will offer a mid-range SoC, but the rest of the device may be high-end, we’ll see.

The device may launch next month

LG is expected to introduce this smartphone at some point next month. It is possible that it will launch in Korea first, as this teaser surfaced there. Considering that the company confirmed this design globally, quite recently, it will almost certainly ship to various other markets as well.