LG has silently launched a new smartphone in Japan. The new LG Style3 is a mid-range phone that will be available from Japanese telecom operator NTT Docomo in June.

The handset is powered by the Qualcomm Snapdragon 845 chipset, which is an interesting choice by the South Korean phone maker. Although this chipset is two generations old now, it’s still a flagship one. It still tops the current crop of Snapdragon 700 series mid-range SoCs in both CPU and GPU performance.

LG, however, is offering only 4GB of RAM and 64GB of UFS 2.1 storage on this phone. Storage can still be expanded up to 512GB via a microSD slot, but 4GB of RAM is quite inadequate.

The new LG Style3 packs two cameras in a horizontal setup on the back. There’s a 48-megapixel f/1.8 primary camera along with a 5-megapixel f/2.2 secondary lens and an LED flash. The wide notch on the front houses an 8-megapixel f/1.9 selfie camera.

LG isn’t detailing the dimensions of this phone but it looks to be a fairly compact device. It features a 6.1-inch OLED display with a resolution of 3,120 x 1,440 pixels and a 19.5:9 aspect ratio.

The 3,500mAh battery further suggests a smaller footprint. There should be some sort of fast charging support on this phone, although the company hasn’t mentioned any. This device does not support wireless charging, though.

The new LG Style3 runs Android 10 out of the box and offers LTE connectivity. Other connectivity options include Bluetooth v5.0, Wi-Fi 802.11ac, GPS/ A-GPS, and NFC, which enables contactless payments.

There’s also a USB Type-C port, a dedicated AI button, and a 3.5mm headphone jack on this phone. It gets a capacitive fingerprint sensor on the back.

LG is making up for inadequate RAM, poor cameras, and a relatively smaller battery with a military-grade waterproof design, though. The new Style3 smartphone comes with an IP68 rating for dust and water resistance. It also holds the MIL-STD 810G military-grade certification.

The company will announce the official pricing closer to the release. The handset will be available in Japan through NTT Docomo in June. It comes Aurora White and Mirror Black colors.

LG isn’t sharing details on whether this phone will be launching in global markets as well. However, as is the case with many other smartphones launching in Japan, the LG Style3 is also unlikely to be available globally. We might get an official word from the company in the coming months if it has plans for a global release. 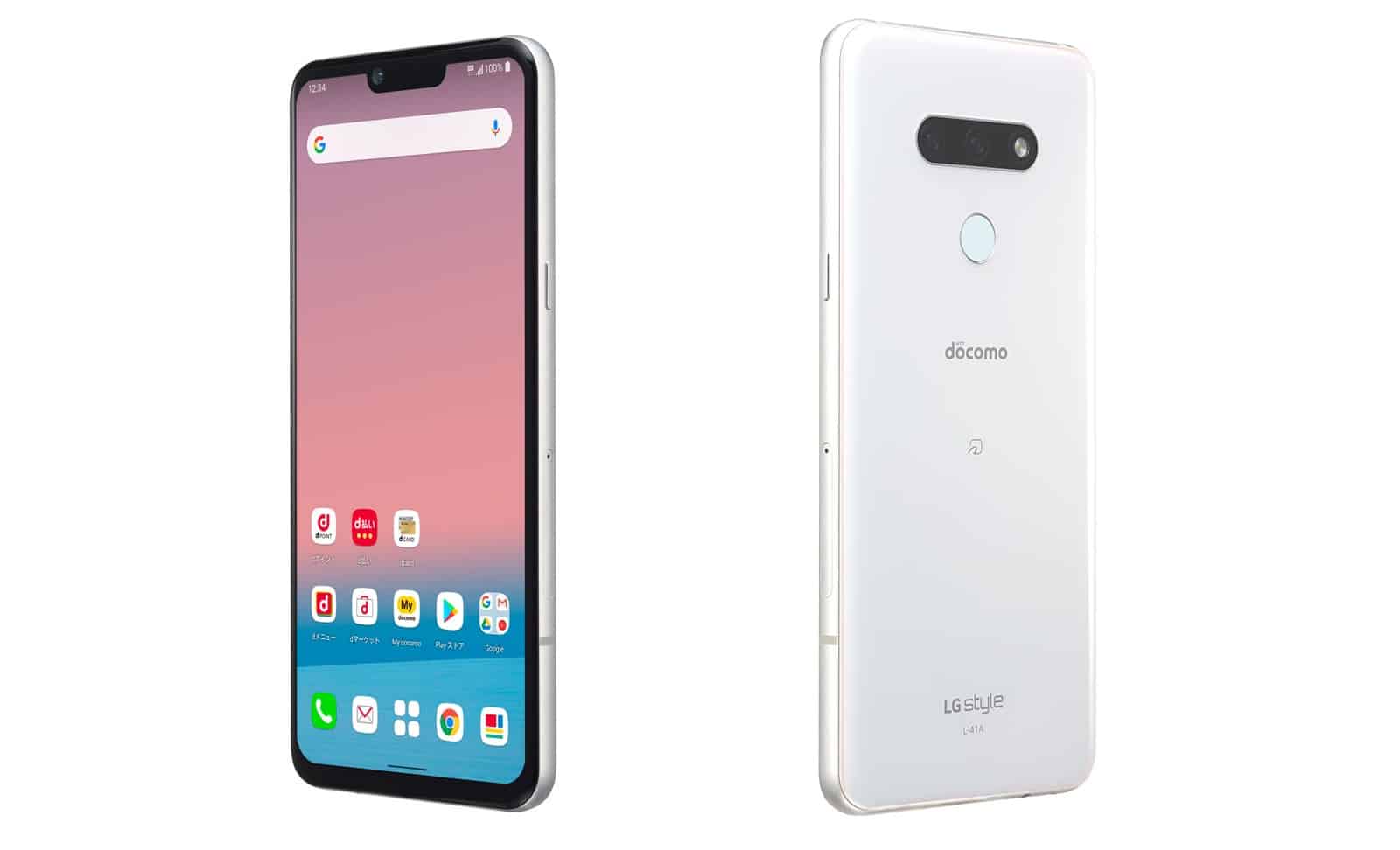