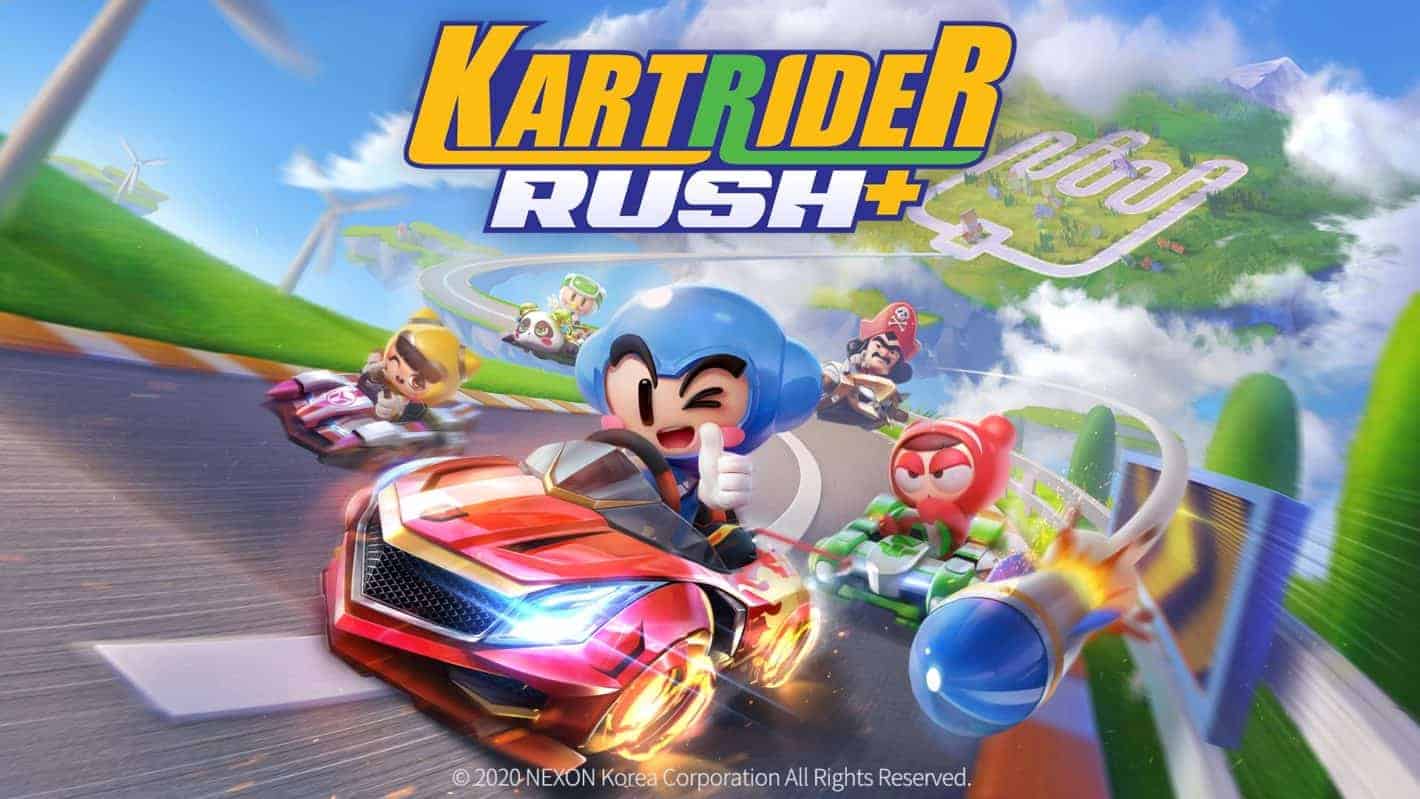 KartRider Rush+ is an upcoming game from Nexon that treads on the popular kart racing genre made famous by games like the original Mario Kart on SNES.

It even looks like a fun alternative to Mario Kart Tour. Nintendo's mobile adaption of the popular franchise hit. Starting today you can now pre-register for KartRider Rush+ on both Google Play and at the official KartRider Rush+ website.

Like all pre-registration campaigns, or at least most of them, Nexon is trying to sweeten the pot by giving out rewards once they meet a certain number of pre-registrations.

This is a multi-level reward system, with a specific reward for each tier met. And each tier has an increased number of pre-registrations associated with it. 3 million is the end goal. If Nexon is able to get that many in the bag, every player who pre-registered will receive all the rewards.

KartRider Rush+ will have a mentor system

Games come in all difficulties, and KartRider Rush+ is looking to make things easier for newcomers with a mentor system.

Once completed, both players end up with rewards. So it's a win-win and both players come out getting something for their efforts.

Nexon assures that players shouldn't get bored too quickly as there will be several different modes in the game.

Players will get the classic Arcade Mode that everyone who's played any kart racing game should be familiar with. It's your standard mode that just lets you race through different cups and against computer opponents.

There's also going to be a story mode that attempts to give players some dialogue to latch onto. It's not immediately apparent how in depth the story will be, but it's there if you want to get to know the characters of KartRider Rush+ a little bit more.

The last three modes will be a Time Trial Mode, a Ranked Mode for competitive PvP play, and a Speed Race Mode that seems to focus on tasking players with drifting a lot throughout the races.

Initially there's going to be 50 different tracks for players to race on. Though it wouldn't be a surprise to see more added to the game post-launch. Players will even have a choice of 20 different karts. There's no release date yet for the game, but if you pre-register you'll be notified once it launches.