Vivo’s iQOO brand has introduced a new flagship smartphone, the iQOO Neo 3 5G. This handset has a lot to offer, and it got announced in China today.

The iQOO Neo 3 5G is a phone made out of metal and glass. It comes with rather thin bezels, though its ‘chin’ is noticeably thicker than the rest. A display camera hole is also included here, it’s placed in the top-right corner.

All in all, the phone’s design is exactly what you’d expect out of a 2020 flagship. It ticks all the boxes in that regard. It’s also not small by any means, as it comes with a 6.57-inch flat display. That is a fullHD+ LCD panel with 144Hz refresh rate.

The company says that this phone’s screen-to-body ratio is 90.4-percent. The phone is fueled by the Snapdragon 865 64-bit octa-core processor, and it supports 5G SA/NSA (dual-mode).

A 4,500mAh battery is included in the package, and it supports 44 Super FlashCharge 2.0 fast charging. It does not offer support for wireless charging, though.

A 3.5mm headphone jack is included, as is the AK4377A Hi-Fi chip. Stereo speakers are a part of the package, and the phone has the Hi-Res audio certification.

The phone includes three cameras on the back

A single 16-megapixel camera can be found on the front side of this phone. The phone does come with Bluetooth 5.1, and it supports dual 4G VoLTE, along with 5G SA/NSA. 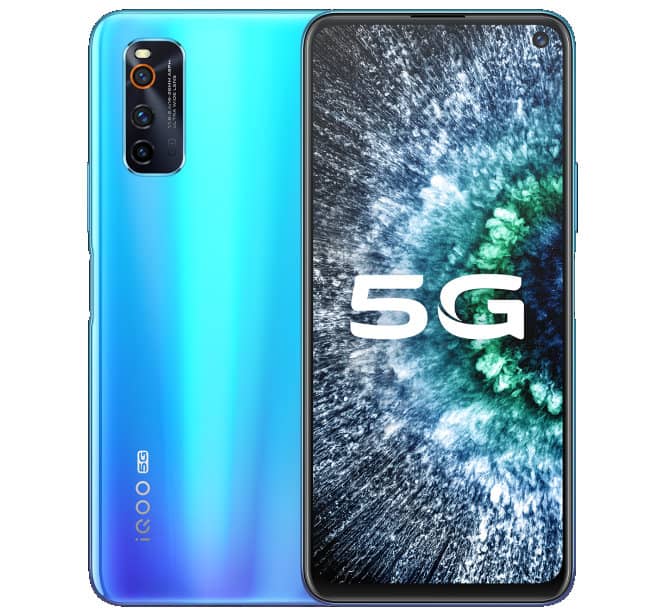