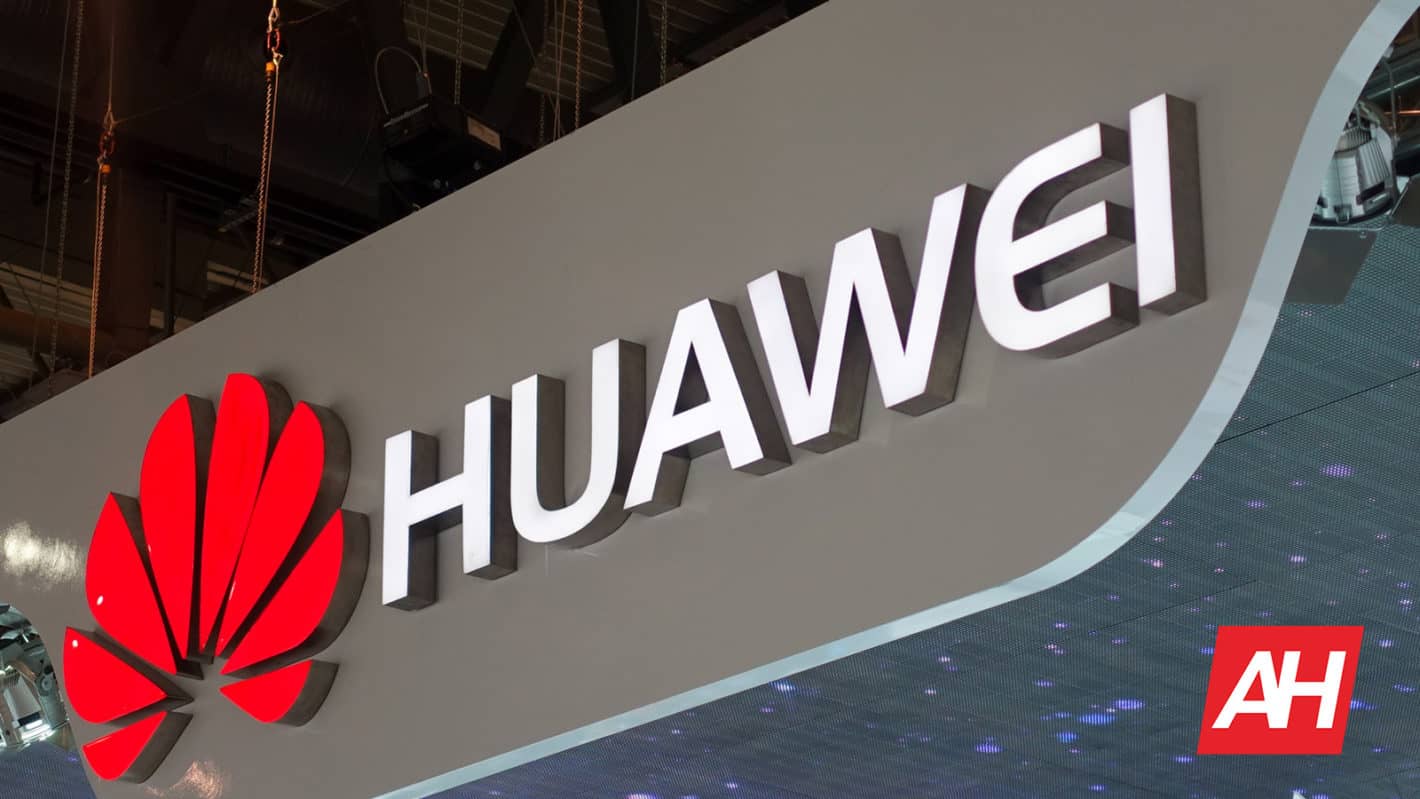 Huawei urged the UK government to march ahead with their joint 5G plans and ignore security concerns surrounding its tech. In an open letter published Tuesday, the Chinese giant once again defended its 5G solutions from critics equating them to a massive spying threat.

Victor Zhang, the head of Huawei’s operations in the United Kingdom, penned the address in question.

The executive pledged Huawei will do everything in its power to keep the UK at the forefront of telecommunications. Of course, that’s assuming London chooses not to be bothered by vocal security concerns that have been snowballing for years now.

The British parliament has recently been considering the idea of partially or entirely banning Huawei from its 5G rollouts. Well, that’s the official story, at least. Reading between the lines, virtually every major industry watcher agreed the post-Brexit UK simply cannot afford to ditch Huawei.

After all, the infrastructural deployments concerning 5G are significant enough even with the protections of a unified economic bloc. London yielded to that fact in January, or better said, Prime Minister Boris Johnson did. Meaning he personally approved Huawei’s involvement in British 5G adoption efforts.

Be that as it may, the incumbent Tory MPs consider the matter far from settled. That much can be infered from their continuous efforts to overrule Johnson’s decision. Echoing past US accusations, the UK legislators are concerned Huawei’s a de facto pupper of China’s communist party.

The main concern is that Beijing could – and, almost certainly, would – use Huawei-made telecom infrastructure to spy on both the British administration and consumers.

The company has been dismissing those fears as entirely baseless for several years now. Its main argument is that China’s grip on its operations is no firmer than e.g. Seoul’s authority over Samsung.

While Zhang’s letter largely reiterates that stance, it also places it in a more emotional context than before.

Whether it does so successfully is up for debate but doesn’t change the fact Huawei’s now appealing to the British government’s sensibilities in these trying times.

Zhang hence made it a point to highlight many of the company’s UK-based engineers have been working non-stop since March; all in order to keep the country connected while it continues to fight the spread of COVID-19.

Despite Huawei’s tense history with Western governments, the UK is unlikely to completely abandon its 5G technologies. Even if that means alienating the US in the immediate aftermath of Brexit.