HTC recently released its financial figures for March 2020. Although its revenue dropped a staggering 67 percent when compared to the same quarter a year ago, there is a silver lining here.

HTC has been struggling for some quite now. And now that we are faced with a pandemic, you would expect things to get worse for the company.

However, by some stroke of luck, it actually did better last month when compared to February and January.

The company posted total sales of nearly $14.2 million, which is a 3 percent increase on February’s revenue. While this might not sound a lot in the grand scheme of things, it’s actually quite a feat for HTC.

Granted, the modest increase can be attributed to the additional working days in March, but it still gives hope.

According to Strategy Analytics, smartphone shipments fell 38 percent annually in February. And although we don’t know the March figures yet, sales probably slumped even further.

And as the virus has spread to more countries in recent months, consumer sentiments are likely low. For a good many people, the priority right now is stocking up on essentials like food and medication.

2020 seems to be a relatively good year for the company

If HTC has managed to grow revenue during this time, it’s impressive. The figure shows that it was able to maintain the sales momentum despite the COVID-19.

Other than that, the data for the first quarter also shows that perhaps the company is on the path to recovery. Of course, HTC still has a long way to go, but for now it seems to be doing fine.

In recent times, many people have filed for unemployment claims in the U.S. People in other parts of the world are also expected to lose their job as businesses take a hit because of the virus.

Thus, HTC might find it difficult to hold on to the positive streak this month.

HTC is betting on XR to return to glory

HTC has surely seen better days. The company actually launched the first Android phone ever. In 2010, it was the top mobile vendor in the U.S. However, it failed to keep up with competition and lost steam in the following years.

In 2017, Google acquired a large proportion of the company’s smartphone design team. HTC continued making phones but they didn’t attract a lot of attention.

HTC believes that it has the team, balance sheet, and innovation to recover from the mistakes of the past.

These days, the company is more into making virtual reality platforms than phones and it’s actually pretty good at it. However, other companies like Facebook and Apple are also moving fast.

HTC started investing in virtual reality before most other companies. But if past is any indication, that alone is not enough. So we will have to wait and see how things turn out this time around.

As for phones, the vendor released the affordable Wildfire R70 smartphone recently for Thailand and India. So, it is still very much in the smartphone race too. 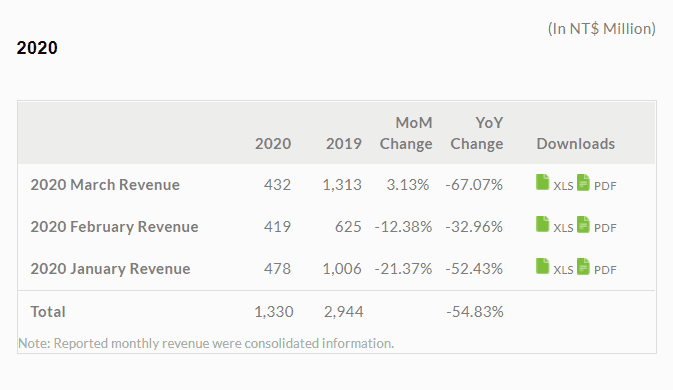