The HTC Desire 20 Pro will become the company’s very first smartphone with a display camera hole, it seems. The device has been leaked by Evan Blass, a well-known tipster.

Mr. Blass shared the image of the device via its Patreon account. This is not your regular render, or a real-life image, but a sketch, a detailed one. Mr. Blass also confirmed that the codename of this smartphone is ‘Bayamo’.

Based on this sketch, it will include a flat display, and basically non-existing bezels. The power / lock, volume up, and volume down keys will be placed on the right-hand side of the device.

The back side of the phone will be a bit curved towards the sides. The phone’s camera module on the back will be placed in the top-left corner. Four cameras will be a part of that camera module, and they will be vertically-aligned.

As you can see, the bottom camera module will be the smallest. We’re guessing this is a depth sensor of some kind. A dual-LED flash will be placed next to the camera module, on its right side.

The Snapdragon 660 will allegedly fuel this smartphone

Now, we don’t have a lot of information regarding this phone’s specifications. Some rumors did suggest that the phone will be fueled by the Snapdragon 660 SoC, however. That is Qualcomm’s mid-range 64-bit octa-core processor.

That chip is definitely not the latest and greatest Qualcomm has to offer, not even in the mid-range sector. We would have expected at least a Snapdragon 700 series chip to be included.

The phone will allegedly include 6GB of RAM. It seems like the company is aiming for a really competitive price tag on this smartphone, which is why it opted to use older components.

We’re only guessing at this point, though. None of these specs have been confirmed just yet. We also don’t know when exactly will this smartphone become official.

It is unclear whether the current health crisis managed to postpone its launch or not. Considering Evan Blass shared its sketch, however, we’re expecting it to launch in the near future. 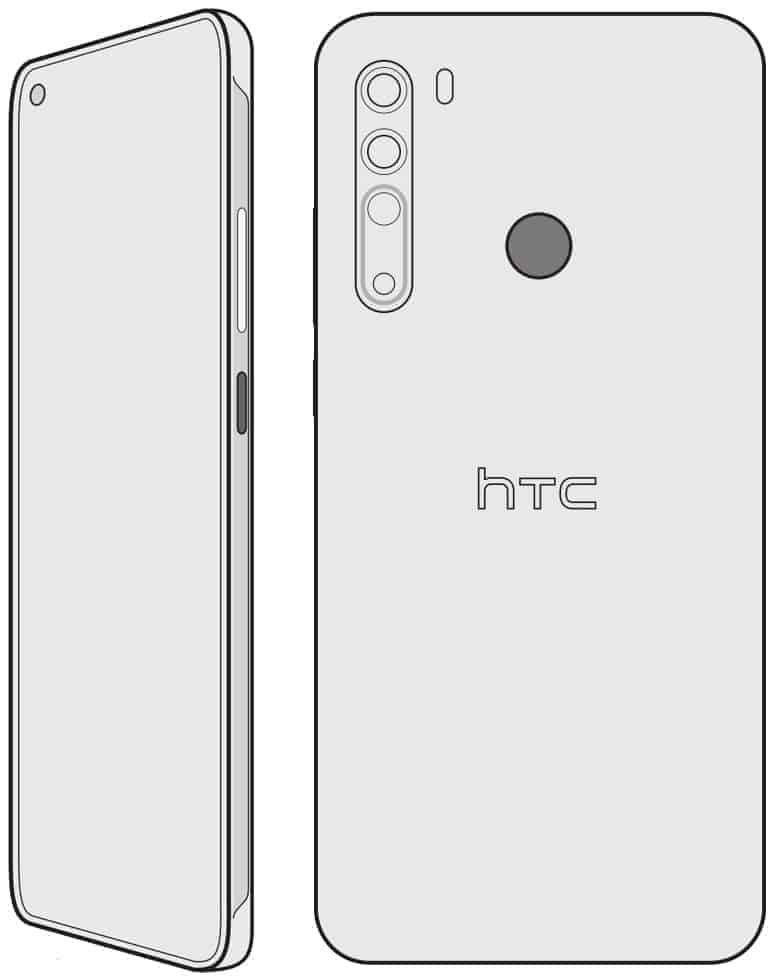