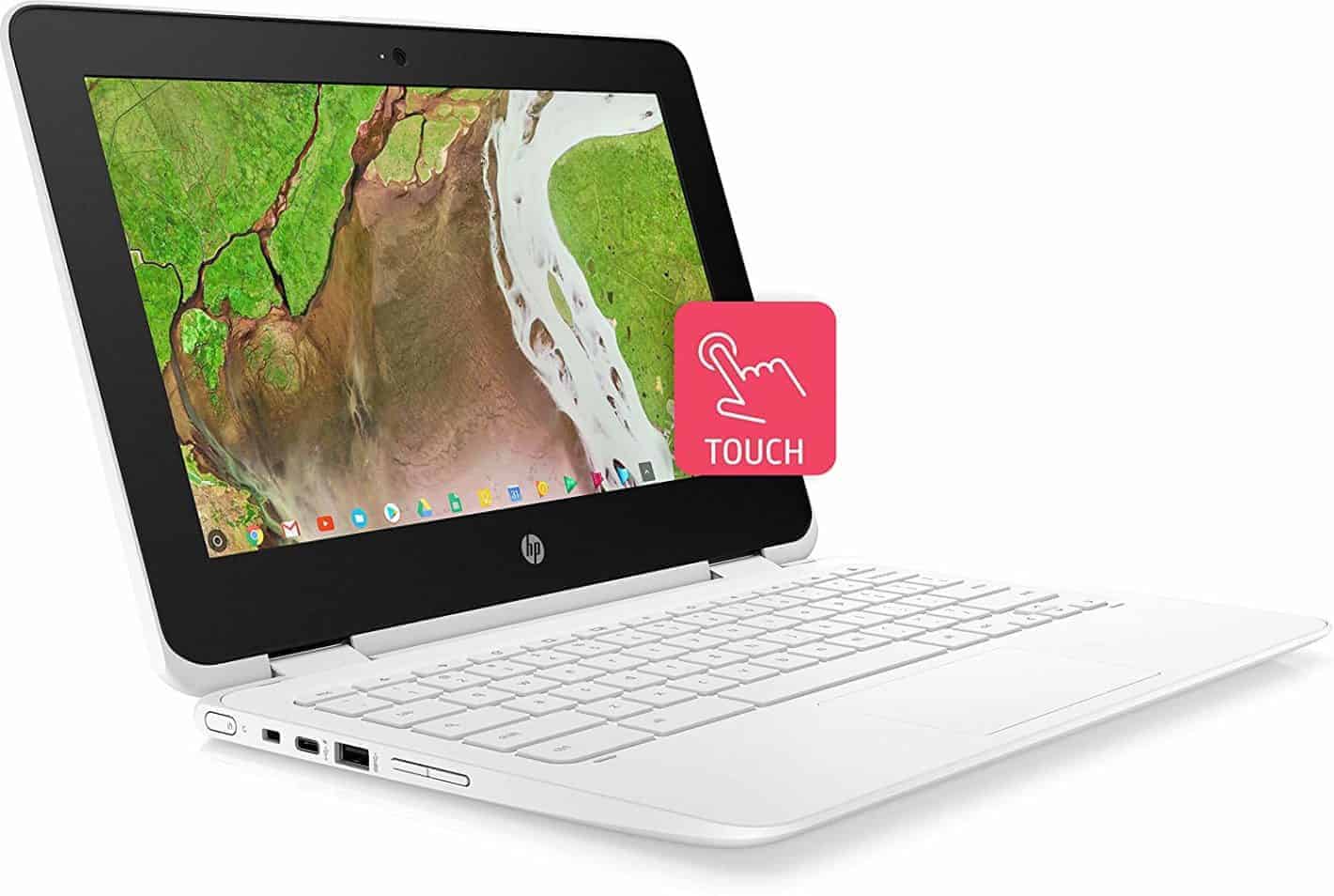 Today, you can pick up the 11-inch HP Chromebook x360 for just $199, from Woot. That makes this a really great price, especially when you consider the fact that most Chromebooks are sold out right now.

Chromebooks are going fast right now, due to the pandemic. Not only are school districts snapping them up, but so are parents that need to give their kids a way to do distance learning right now. Since, not all families have multiple laptops or computers in their homes.

So if you missed out on getting a Chromebook for your kid, now is a great time to do so.

The HP Chromebook x360 is a pretty good Chromebook. And it's not too expensive. This particular model has a 11.6-inch touchscreen display. And it has a 360-degree hinge, allowing you to fold it all the way back and use it like a tablet, or even use it in tent mode.

Inside the HP Chromebook x360 you'll find the Intel N3350 dual-core chipset, with 4GB of RAM and 32GB of storage. Yes, that's not a whole lot of power inside this HP Chromebook x360. But don't forget that Chromebooks don't need as much power as a Windows laptop. Seeing as it is only running a browser. And not an entire operating system.

You can pick up the 11.6-inch HP Chromebook x360 from Woot today by clicking here. But you'd better hurry as this won't last long, and shipping is somewhat delayed right now due to the pandemic.