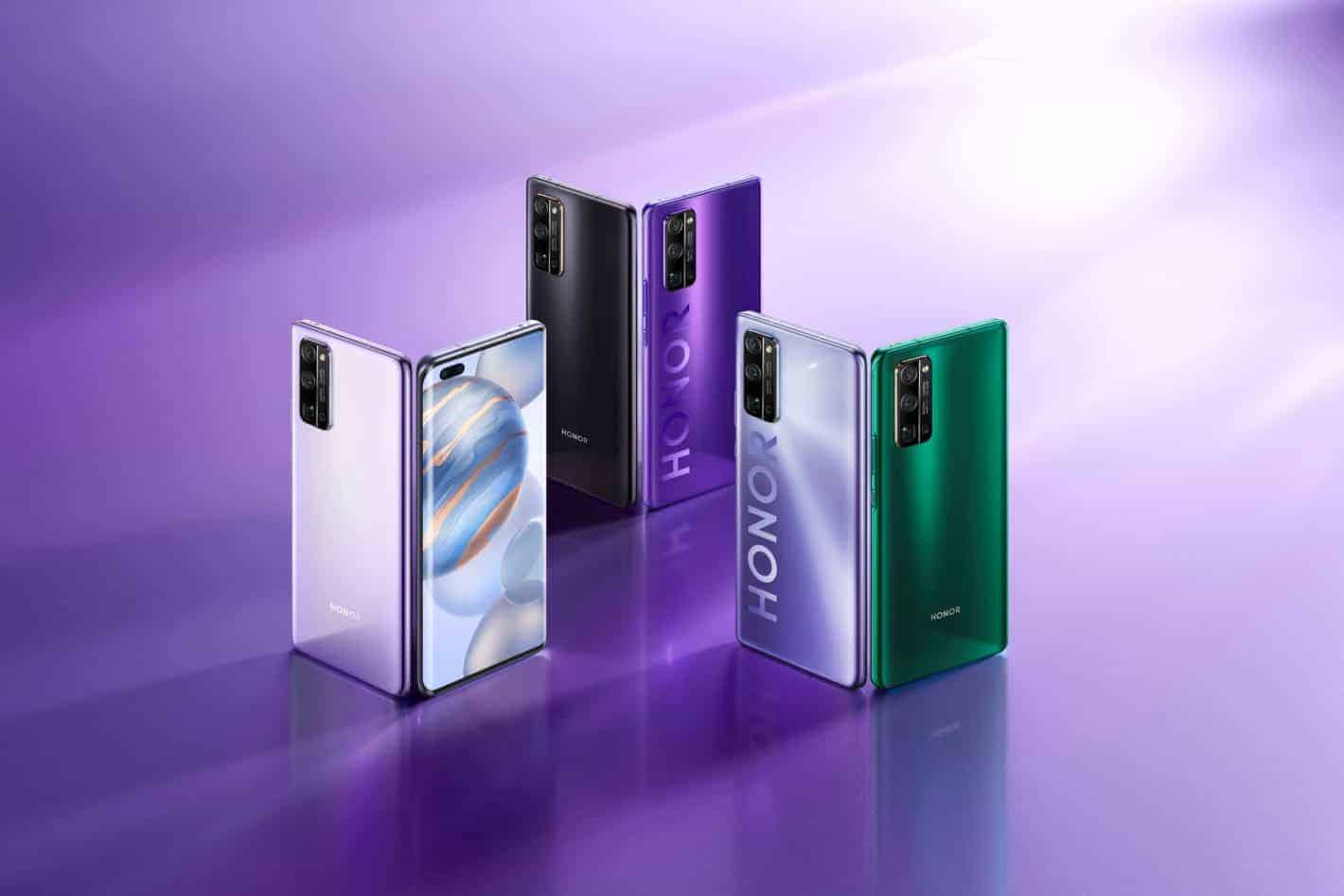 We've already talked about two out of three flagship smartphones that HONOR announced today, the HONOR 30 and 30 Pro. Well, this time around, we'll cover the most powerful of the new lineup, the HONOR 30 Pro+.

This handset is very similar to the HONOR 30 Pro in terms of the design. It is the same size, and it has a different rear camera setup, which is visible due to different sensors. It is also made out of metal and glass, though, and it looks really similar to its sibling.

The HONOR 30 Pro+ includes a curved display, and a pill-shaped hole

This phone also includes a curved display, and it features a pill-shaped camera hole in the top-left corner. The device sports three rear cameras, all of which are a part of the same camera module.

The phone comes with an in-display fingerprint scanner, and Android 10 out of the box. On top of Android, you'll find HONOR's Magic UI 3.1.0. 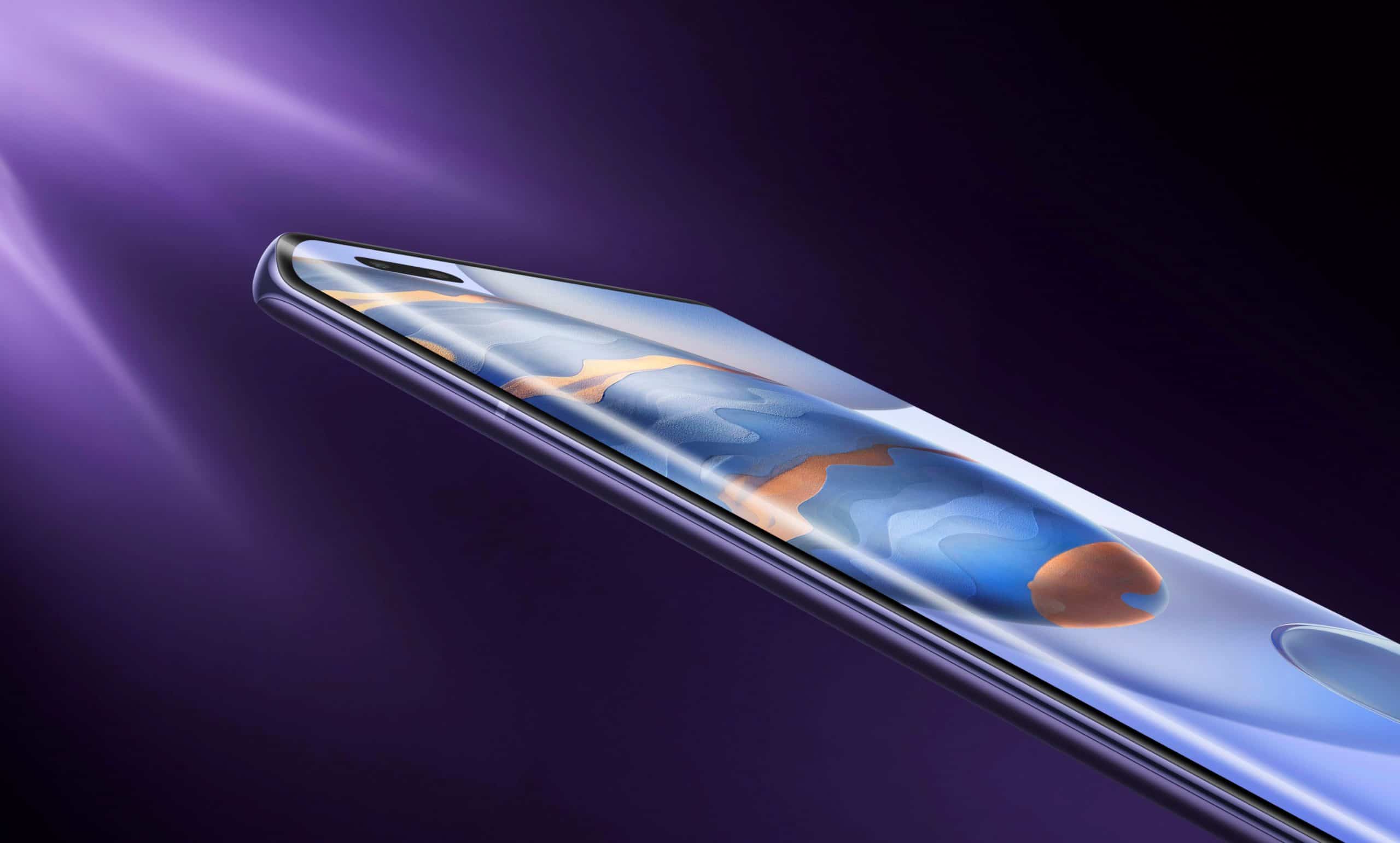 The device packs in 8GB / 12GB of RAM and 256GB of internal storage. A 4,000mAh battery is included in the package, and the device supports 40W wired charging. It also supports 27W wireless charging.

Its main camera has been taken from the Huawei P40 series

The camera setup on this phone is quite interesting. It comes with a 50-megapixel main camera (Sony's IMX700 sensor, f/1.9 aperture, 1.22um pixel size). That is the same sensor the Huawei P40 series uses. 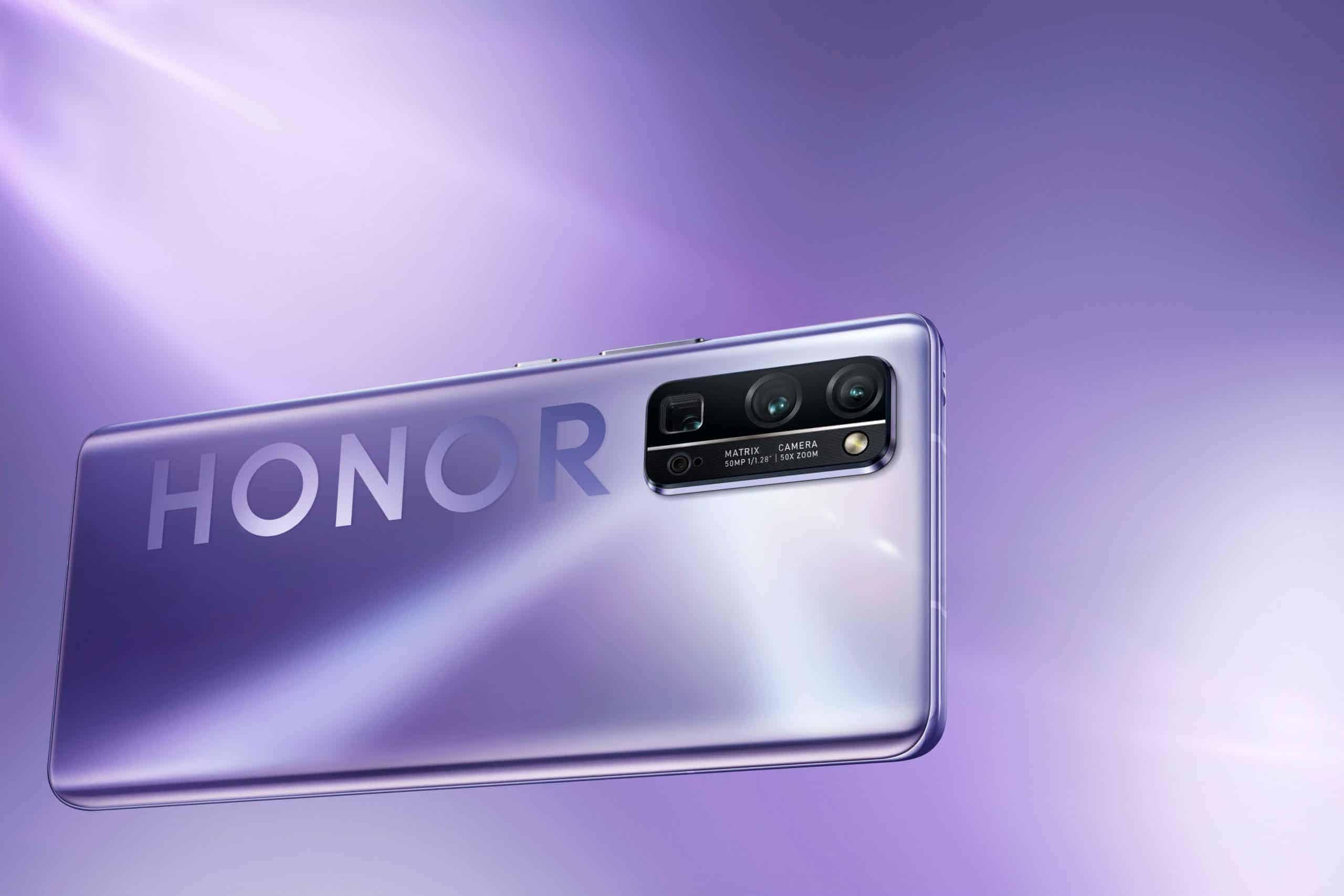 A 32-megapixel camera (f/2.0 aperture) is placed on the front, along with an 8-megapixel ultra-wide camera (f/2.2 aperture). The phone is IP54 certified for water and dust resistance. This handset did great in DxOMark's test, in case you'd like to check that out.

The HONOR 30 Pro+ pricing starts at CNY4,999 in China. That translates to $707. The global variant of this phone will probably be a bit more expensive, though.

This variant of the HONOR 30 comes in Midnight Black, Emerald Green, and Titanium Silver color variants. It will become available later this month in China. We don't have any global launch information at the moment. 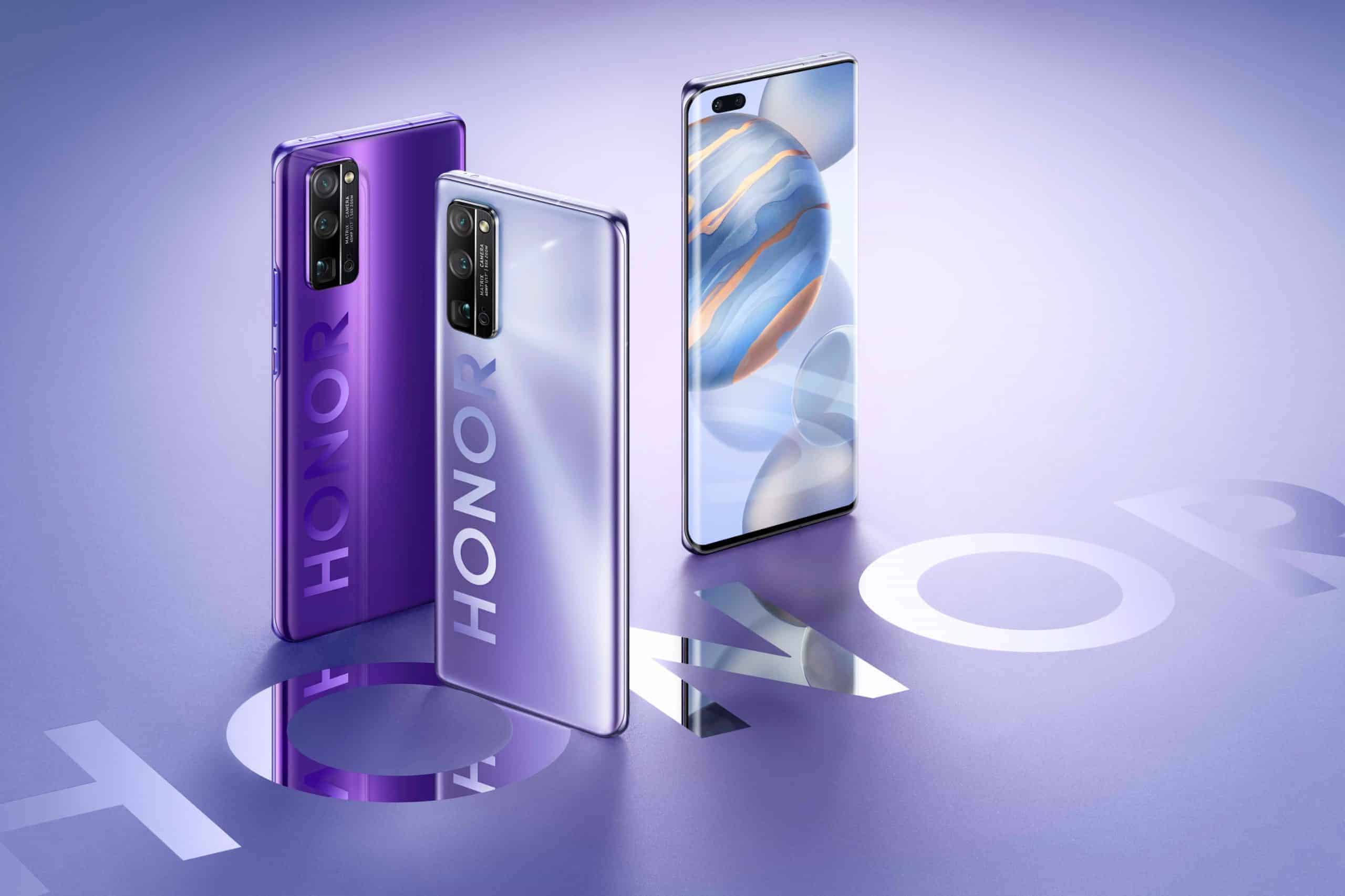