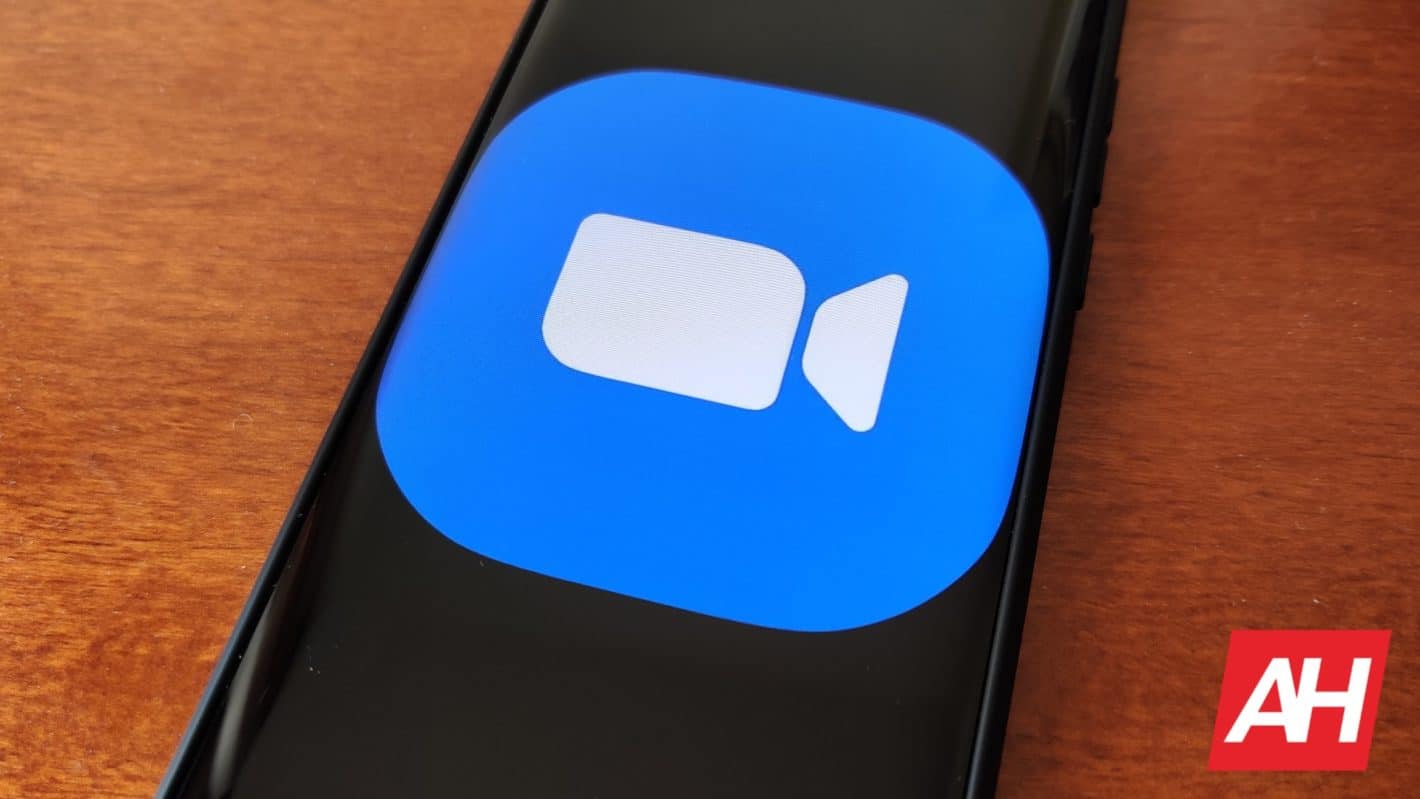 Zoom is a very popular video-conferencing platform. It managed to become popular really fast, but unfortunately, there are a lot of problems linked to it. The last piece of info is really serious. A new report claims that hackers are now selling zoom passwords on the dark web.

This information comes from Bleeping Computer. According to the info, user accounts are being sold for less than one cent, and some are being given out for free.

Attackers have reportedly used logins that were gathered from previous data breaches, which are not related to Zoom. Successful attempts to log in were compiled into lists, and are now on sale.

Hackers are selling Zoom passwords on the dark web, do not reuse your passwords

This is actually a really good lesson when it comes to passwords. Do not reuse your passwords. Use a different password for each service. There are several really compelling password managers you can use.

According to Cyble, the company reached out to hackers and purchased around 530,000 stolen Zoom accounts in order to warn customers affected by the breach. The exact price of each account was $0.0020. So, if we do the math, all those accounts, over half a million of them, were worth a little over $1,000.

Cyble’s spokesperson said that the information was shared with them privately, via Telegram. A Russian-speaking actor communicated with them. Cyble is advising all Zoom users to use complicated passwords that are not used elsewhere.

This issue with hackers selling passwords is not the first problem that Zoom faced thus far, though truth be said, this is not entirely Zoom’s fault. Zoom is under the magnifying glass due to recent issues, and many hackers are aiming at the service, mainly because it’s vulnerable.

We recently also talked about Zoom leaking personal information to strangers due to some poor functionality choices within the app. And that’s only one of several reports out there.

Several companies have advised their employees not to use Zoom at this point, citing security concerns. Zoom is working to improve, though, and it’s doing so publicly.

The company has a plan to fix its security / privacy issues

The company has laid out a 90-day plan to combat its security issues. It also announced a cross-industry collaboration for security. It has announced the formation of a Chief Information Security Officer (CISCO) Council and Advisory Board.

We’ll see what will happen next with Zoom, but the company faced a ton of issues lately. The popularity of this app increased even more due to the recent outbreak, as people are forced to communicate with their loved ones with their phones / computers.

Zoom is still going strong, but all of this negativity and issues will have an impact on the company. It remains to be seen if it will be major or not.