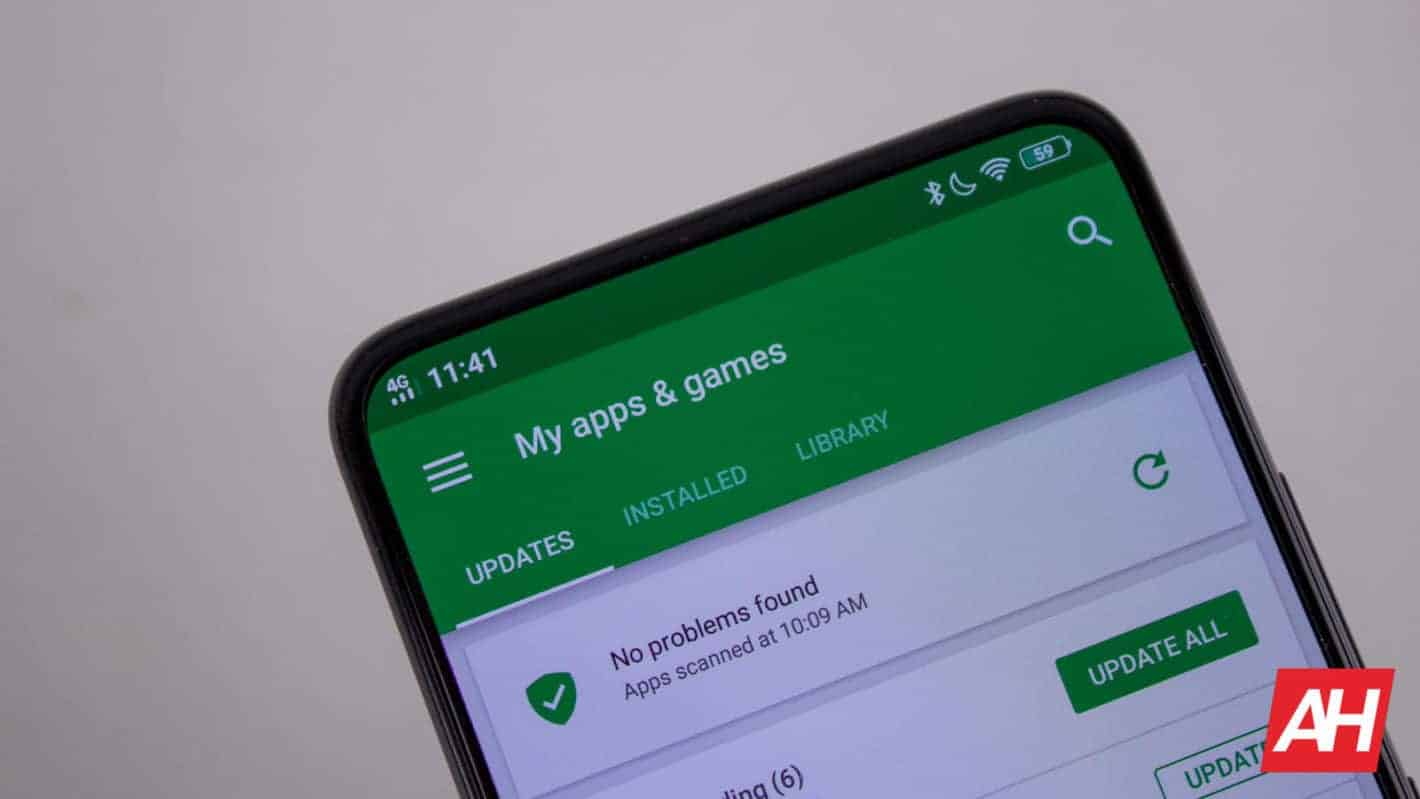 Google is testing a redesign of the "My apps & games" section on the Play Store. The company is getting rid of the Installed and Library tabs from the page to give it a cleaner look.

The My apps & games section on the Google Play Store currently has four different tabs, namely, Updates, Installed, Library, and Beta. However, an updated version of the Play Store removes the Library and Installed tabs and that's not a very pleasing piece of news.

The latter is particularly useful since it lists all the apps and games you have ever installed across all your Android devices linked to your Google account. This made it very easy to look for an app or game that you tried a long while ago but couldn't recall its name.

The Installed tab, on the other hand, lists every single app installed on your Android device. You can see the storage size they occupy as well as when each app was used last.

You can also access the reviews you've posted on the Play Store through the "Reviews" menu under the Installed tab.

However, it looks like these two tabs were being used less frequently by users. Google is now removing them in order to give the My apps & games section a cleaner look.

Google appears to be rolling out a server-side update to the Play Store, removing the Library and Installed tabs from the My apps & games section. The new My apps & games layout now only includes Updates and Beta tabs.

The Updates tab lists down all the available app updates as well as the apps that you've recently updated.

This tab also shows when Play Protect last scanned your installed apps and if it found any harmful apps. You can also manually scan the installed apps here. The Beta tab, meanwhile, lists all the app betas that you're currently enrolled in.

This Play Store update comes less than two weeks after Google made a few changes to how the apps are listed in the store. Previously, if you searched for an app in the Play Store, the results only displayed the name of the developer, rating, and price.

Following the update last month, search results now also show app size and download count. These additions made it easier to compare different apps of the same category and find the right one.

The most recent change, however, takes away a useful feature from the Play Store. Hopefully, Google will find some other place for the Library. Or at least provide an alternate method to access your previously installed apps. The company has yet to release an official word about this change.