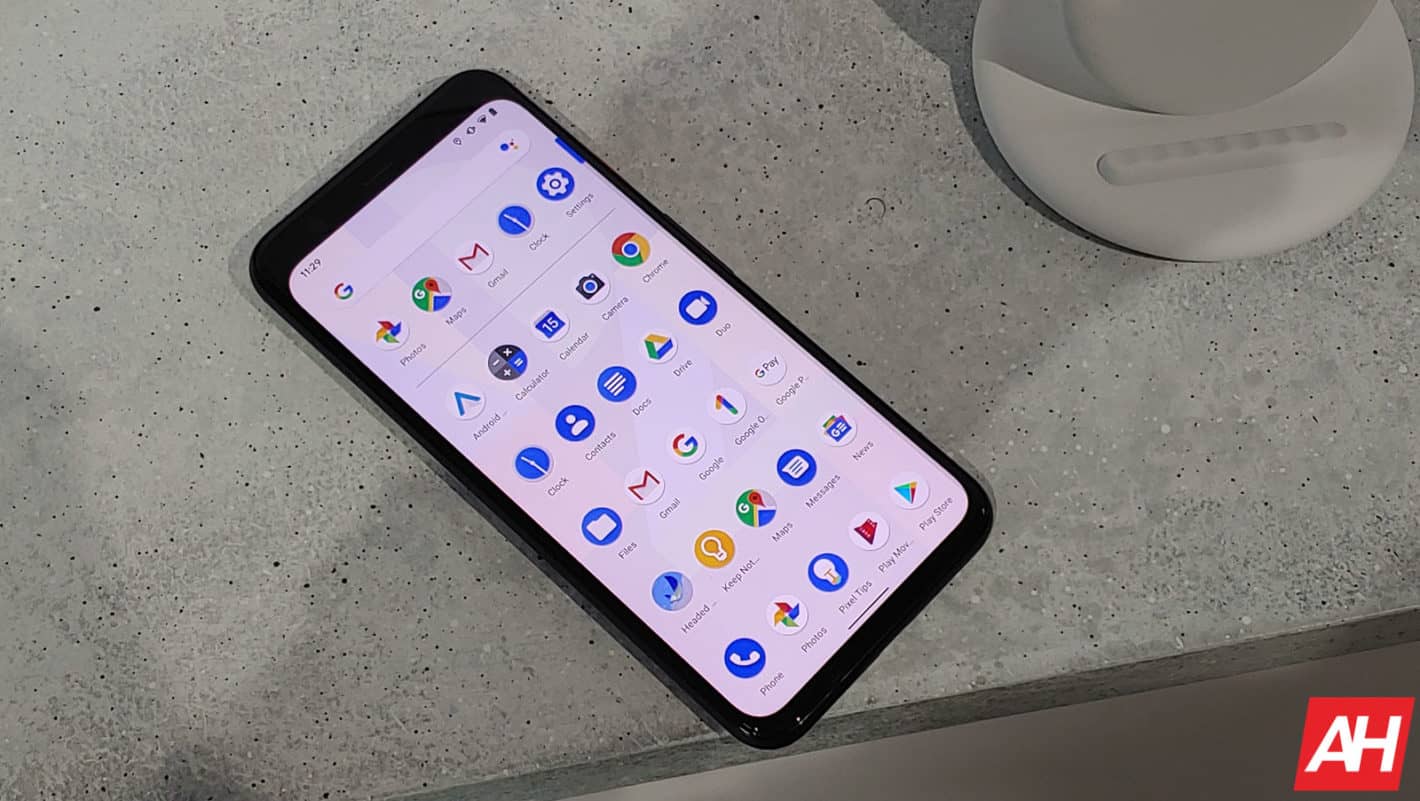 In the latest cooperating agreement that Google's partners have to agree too, OEMs now have to promote Google services support for their new smartphones.

Xiaomi was one of the first spotted to be using more advertising for Google services support. Xiaomi was pretty quick to make a statement about the changes, which are actually pretty subtle. Stating that

"We have noticed that there is a discussion on the latest copy of the packaging of Xiaomi mobile phone overseas market. In order to avoid misunderstanding, the explanation is as follows：

The new branding is pretty subtle

The only real difference we are seeing in branding, at least on the Xiaomi Mi 10 series, is a sentence below the name of the phone on the box. Stating "with easy access to the Google apps you use most."

Other than that, it seems to be business as usual, on the box. There isn't any further advertising on the phone itself. Which is a good thing.

This is all part of the new cooperating agreement that partners have to agree to, in order to get access to Google Mobile Services. So expect to see these changes coming to future phones from Samsung, LG, Motorola and others.

It's likely due to the Huawei situation

This change is likely due to the Huawei situation, where Huawei is unable to use Google apps. Which means that shiny new P40 Pro that was announced last month, doesn't have Google services on-board.

More than likely, this is how Google wants to make sure consumers know that some Android devices have Google services while others don't. That's more of an issue in Asia than the rest of the world. But it is a distinction that should be made. So while this might sound a bit odd for Google to do, it is a good decision, and makes things easier for everyone.

Trusted By Millions
Independent, Expert Android News You Can Trust, Since 2010
Publishing More Android Than Anyone Else
8
Today
24
This Week
517
This Month
3029
This Year
104508
All Time
Advertisement