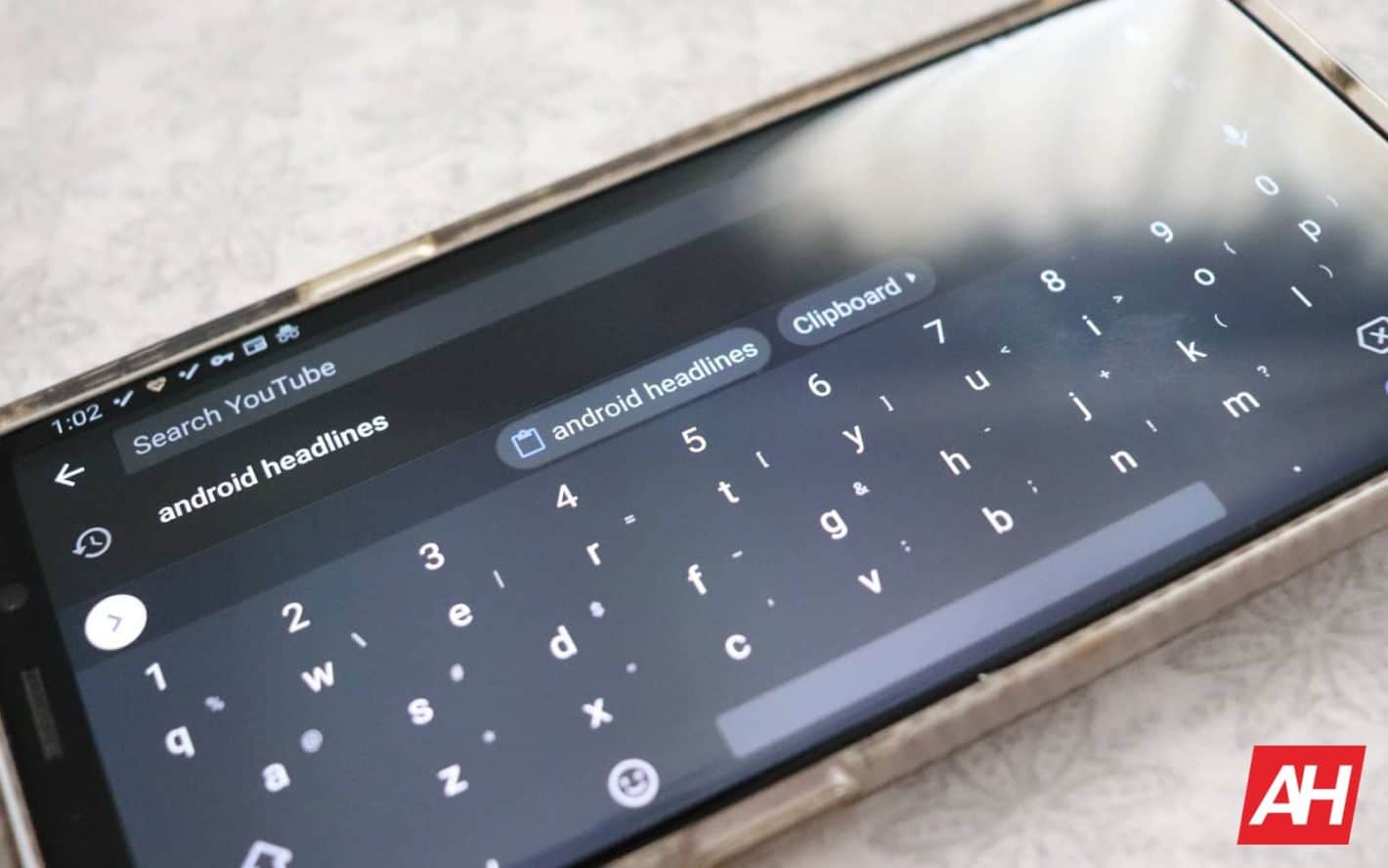 Google appears to be conducting limited tests on a new feature that will add paste suggestions from the clipboard to Gboard. Spotted by 9to5Google, the suggestions are relatively intuitive and appear to have been part of the most recent app update. Summarily, the feature allows users to quickly access their most recently copied or cut text and then paste it directly from the above-keyboard suggestion bar.

That happens automatically when a user enters a text field, diminishing the need to long-press on the field. In addition to that added convenience, Google has ensured that passwords are kept secure too. Those show up as an ellipsis rather than in plain-text.

The new feature puts those suggestions along the top bar of Google’s self-branded keyboard. More directly, they take the place of other icons that typically occupy that space. Those are the standard GIF, sticker, clipboard, and settings icons. But that doesn’t mean this feature is tucked under some obscure setting or behind a toggle switch either.

Instead, the suggestion only appears immediately following a word or phrase being cut. And it seems to only work where the cut or copied text would be pertinent. For instance, copying a URL and then going to YouTube to paste it would be fairly pointless. And the clipboard suggestion doesn’t appear when that action is taken either.

Conversely, cutting a few words that would make sense in a YouTube search and then navigating to the search bar in the app does cause the suggestion to appear. The previous icon row is still accessible too. After pasting the text to the search field, those icons all reappear, replacing the suggestion.

Those icons are also tucked behind a right-facing chevron arrow icon too.

That does make the clipboard-based paste shortcut feature in the Google-built Gboard a one-time-use feature. But since users aren’t necessarily copying text and then pasting it across multiple fields, that shouldn’t present a problem. The clipboard icon and a drop-down to access the clipboard are both still available. The latter shows up when a suggestion is being displayed. So users aren’t limited to a single cut or copied bit of text either.

Now, accessing the feature does appear to rely on a single prerequisite. Namely, users need to have the Clipboard turned on. To do that, users can navigate to any text field and tap the clipboard icon above the Gboard keyboard. There will be a small toggle on the top-right-hand side of the UI that needs to be switched. Once switched, the suggestions should work as advertised.

That leads to at least one other change that the search giant also seems to have made to the clipboard with this update too.

Now, clipboard items that aren’t pinned — via a long-press on the clipboard item — only stick around for an hour before being deleted. That means clipboard items are more temporary, arguably making the feature a bit safer for end-users.

It isn’t immediately clear how widespread the rollout of the new feature is, as of this writing.