In his forum post, the CEO talked about the design of the OnePlus 8 series. He confirmed that the company will utilize 5th-gen matte-frosted glass and that the OnePlus 8 will have a soft texture. This is actually something he already confirmed via Weibo recently.

In this forum post, however, he shared that, and more information in English. Before we get to that, let’s talk about the ‘Glacial Green’ OnePlus 8 for a second, shall we.

The company’s CEO confirmed that Glacial Green OnePlus 8 via an official teaser video. That video is embedded below this paragraph, and it shows parts of the device. You can clearly see the green color here, and the name has been confirmed by the CEO as well.

Having said that, the company’s CEO said that the haze degree on the OnePlus 8 series in this 5th-generation is 64-82-percent. In comparison, the first-gen was 20-30-percent, second and third 30-40-percent, and fourth-gen 40-60-percent.

Mr. Lau says that the company managed to produce “an unprecedented smooth and fine texture” this time around. He says that it feels just as warm and comfortable as the Silk White back cover on the OnePlus One.

The centered of the 3D curved glass has been flattened as well, to yield a cleaner look as light reflects off it. He also claims that the OnePlus 8 series will provide a comfortable grip, due to slightly different curvature.

The OnePlus 8 series will be thinner and lighter

That information has not been confirmed by Pete Lau, but he did say that more colors will be available. All of those color options have been leaked thus far, though, several times.

The OnePlus 8 series will become official on April 14. The company will announce the two phones during an online-only event. Those are not the only devices that will be announced, though. 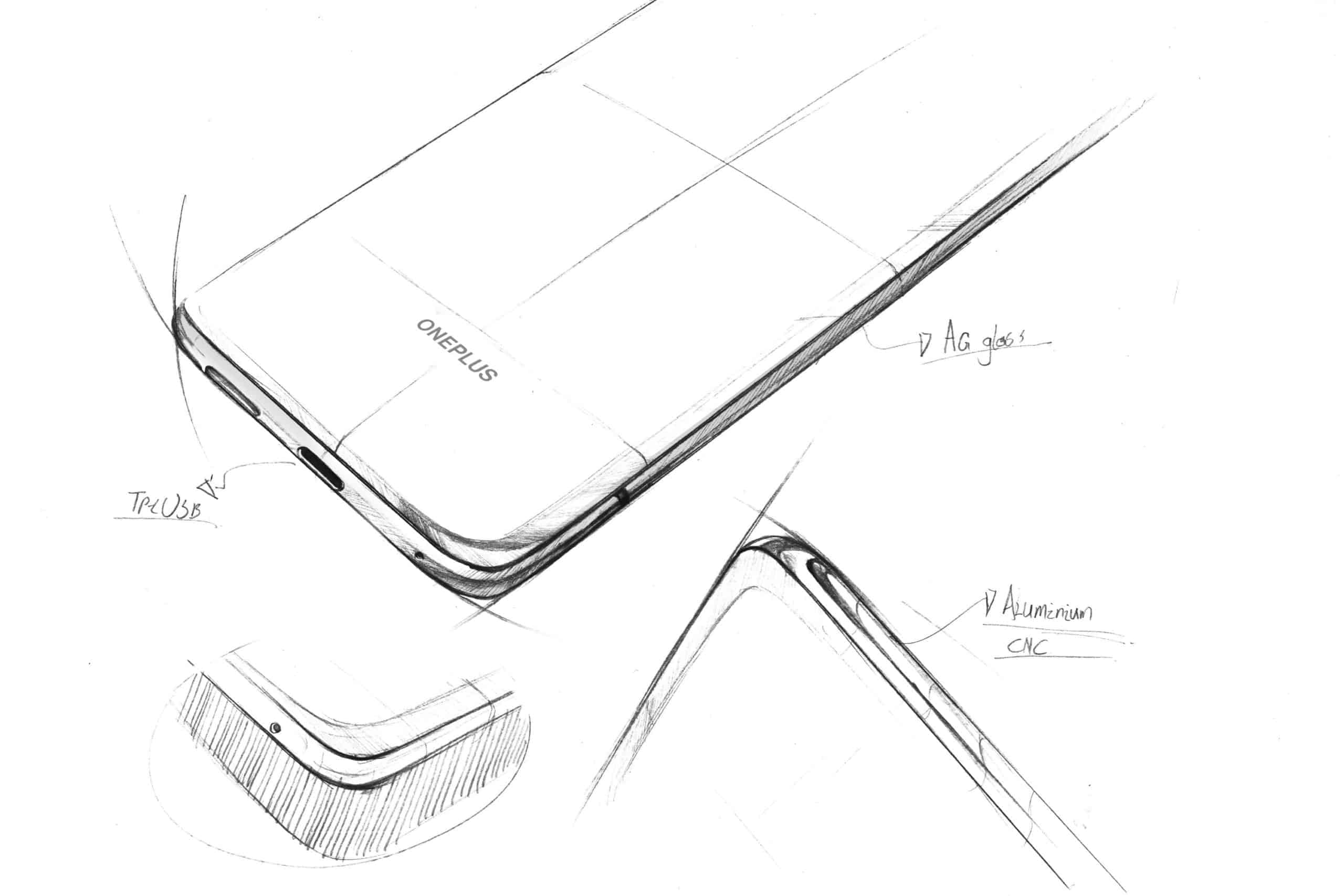