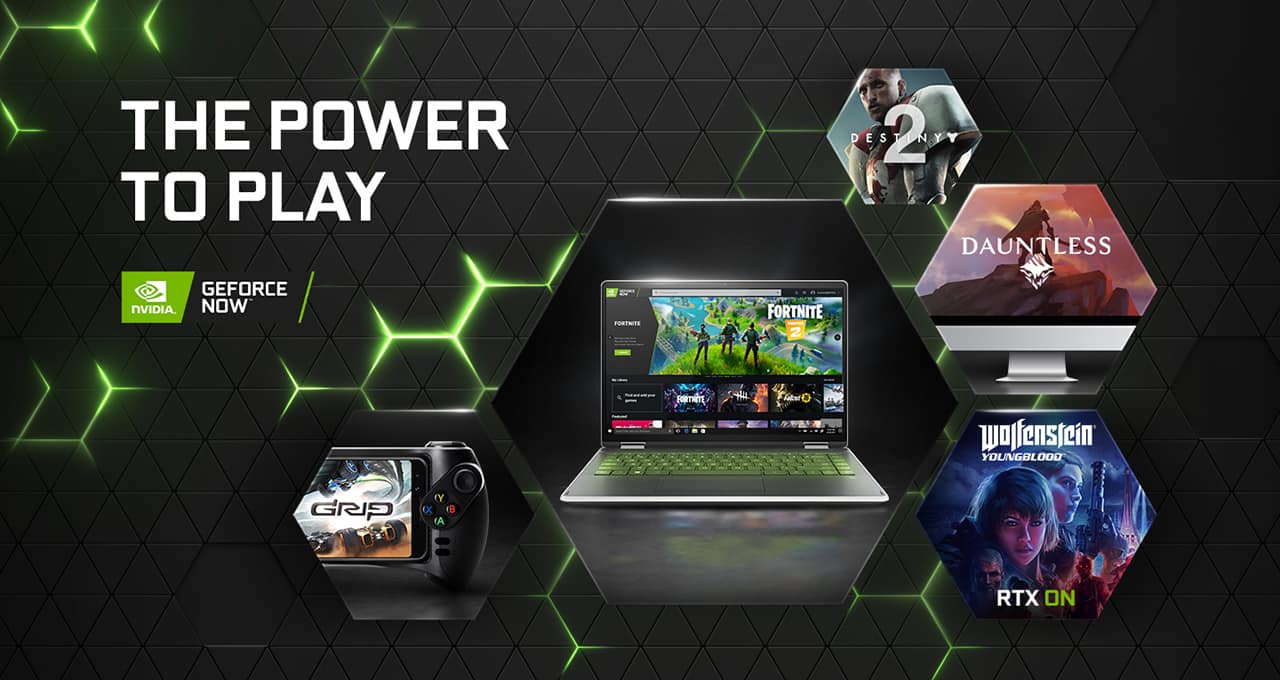 NVIDIA has just announced that it's working to expand its GeForce NOW game library, and the whole initiative is kicking off with more Ubisoft titles.

If you're a fan of the large open-world games like Assassin's Creed and Far Cry, you'll be happy to know that you can have more of those experiences on GeForce NOW.

Ubisoft is porting the full series of games from both of those franchises to GeForce NOW. And it all starts today so you should be able to find all of those on the service. Keep in mind you still have to own these already. Either through Steam or Ubisoft's own launcher.

Still, this is a big win for Ubisoft fans who love the games in either series. There will be even more games coming from Ubisoft in the weeks ahead too. For now though players will have to wait and see what they are as NVIDIA has not announced them yet.

NVIDIA wants to bring 1,500 more games to the service

One of the main complaints for services like Stadia, another cloud gaming option, has been the smaller game library. While Google is working on fixing that, the complaint is a fair one, as content is king. And more games ultimately gives players more choice.

NVIDIA says it's working to expand its library by a fairly large number. In total it wants to bring 1,500 more games to the service.

That being said the company doesn't give any indication whatsoever on a timeline. That number could be in reference to the lineup being added over the rest of 2020. It could just as easily take a lot longer to get that many more games into the hands of players.

For all those new and upcoming games though, the service will still lose games from various publishers. Starting this Friday, games from Xbox Game Studios, Codemasters, Klei Entertainment, and Warner Bros. Interactive Entertainment will be removed. Which means no more Batman Arkham titles.

Check out our newest blog for more info: https://t.co/JUkODTDSZA pic.twitter.com/T8YqUykFJ7