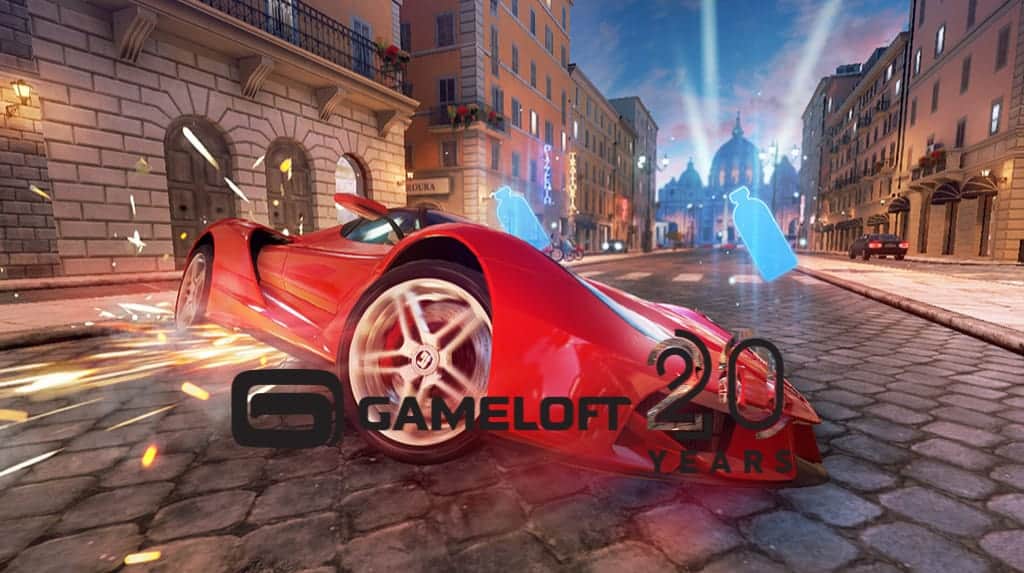 Gameloft is 20 years old today and to celebrate, it’s giving you some games for free. Not just one game, and not just a few games.

No, it’s giving away 30 games for free to anyone that cares to have them. The well-known mobile gaming studio popular because of its franchises like Modern Combat and Asphalt, is calling this Gameloft Classics.

It’s an app that you can pick up from the Play Store and it contains 30 different free games from the earlier years of the Gameloft library. Along with some slightly newer ones. You won’t find Asphalt 9 in here, or shooters like Modern Combat Versus. But there are some definite hits that are worth a shot if you’ve never tried them out.

You also aren’t going to find any games in the pack that were already free to begin with.

There’s a wide selection here. So there should be something for just about anyone. All of the games included are also games which weren’t free.

Modern Combat 2 for example is included in this pack. And while it’s no longer available in the Play Store as a standalone game, it used to cost a few bucks. Similar to Modern Combat 3 which is still there and still costs $4.99.

The idea here is that Gameloft is giving away games for free which it used to charge for. It’s not only a way to celebrate its 20 years as a game studio. It’s also a way for it to breathe some life into these older games that have come out over the past couple of decades.

Some games have never been available on smart devices

In addition to making previously paid games free, some titles are also being made available on smartphones for the first time.

That means there’s an entire generation of people who never had the chance to try some of these Gameloft hits. Games like Hero of Sparta, for instance. There’s other older games too. Like Bubble Bash 2, Block Breaker Deluxe 2, Cannon Rats and more.

These days, Gameloft is more known for pumping out titles which don’t cost money. Asphalt 9: Legends is a good example of one of its most recent free-to-play successes. But older titles like N.O.V.A. and many others paved the way for titles like Asphalt 9 to be made.

If you’ve got some extra time coming up over the next few days or weeks, try out some of the more classic offerings from this long-standing mobile game studio.