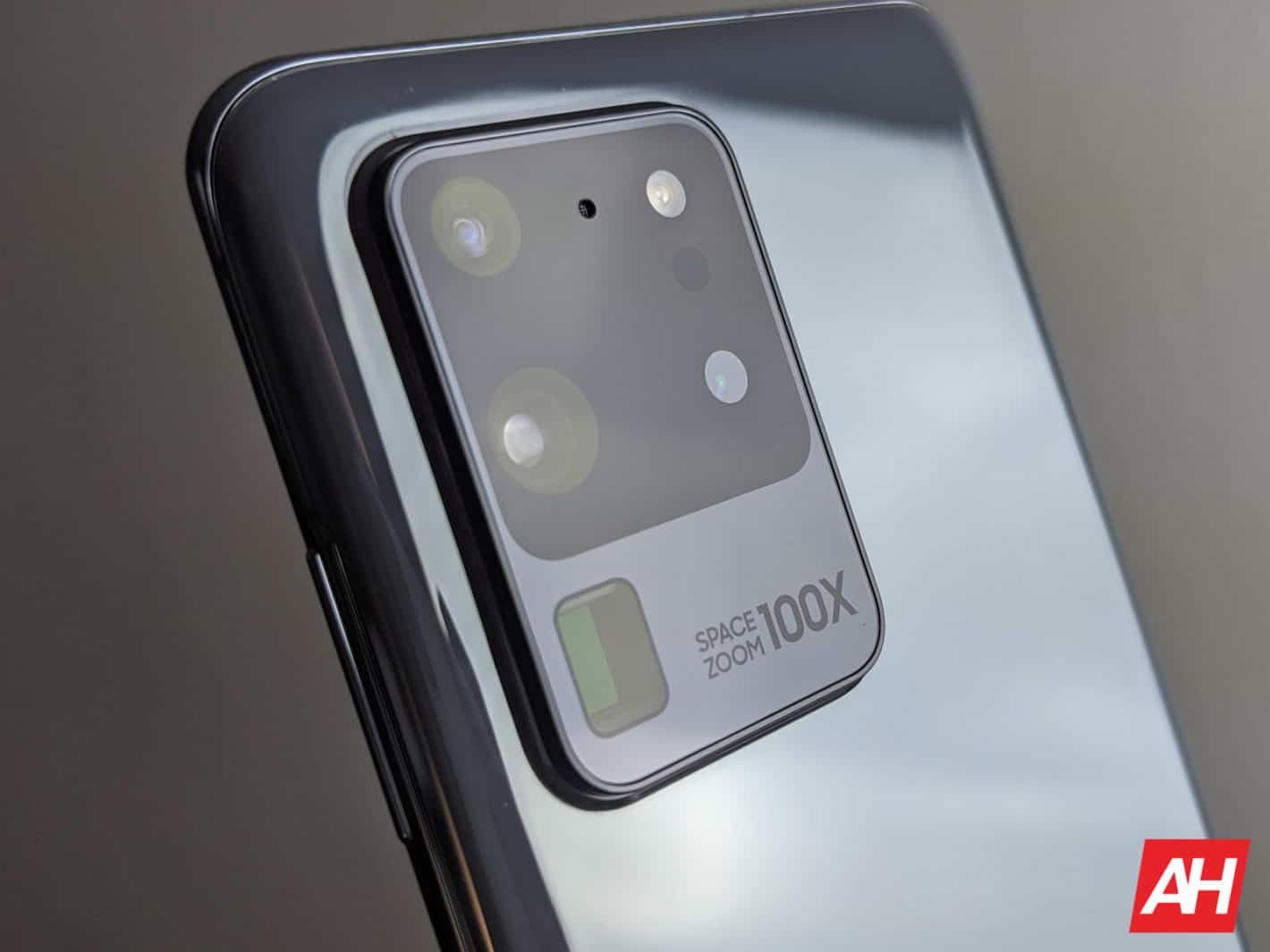 Samsung's flagship smartphone, the Galaxy S20 Ultra, may have a serious hardware issue. Users have been reporting, on Samsung's official website (and other platforms), issues with the rear-facing camera system on the device.

Now, these Galaxy S20 Ultra issues don't seem to be with the camera itself, but rather the glass that covers it. Dozens of users reported various issues with it. Those issues range from visible cracks over the glass, to the occasional gaping hole which impacts the performance of the camera.

Now, it is possible, and even probable, that some of those users aren't truthful. It is easily possible that some of them are to blame for such damage. However, quite a few of them submitted such claims, and they claim they're not to blame for the damage.

The very first such issue was reported about a month ago. We didn't want to report anything back then, as it's easily possible some people are trying to blame the phone for being clumsy.

Such cases have been rising, quite a bit, over the last month, and at this point, it's possible that there is some sort of a hardware issue with the Galaxy S20 Ultra. We're still waiting for Samsung to report back, hopefully the company is investigating the issue.

The Samsung Galaxy S20 Ultra is the company's crown jewel. This is the most powerful smartphone the company has to offer, and not counting its foldable ones, the most expensive one.

It's possible these are just isolated cases, and nothing to worry about

It is possible that these Galaxy S20 Ultra rear camera glass issues are nothing to worry about. It's possible they're just isolated cases, and that the vast majority of people who reported issues are to blame for the damage. Samsung will hopefully share more information soon.

The Galaxy S20 Ultra was announced back in February along with the Galaxy S20, S20+, and Z Flip. The device has a rather large camera module on the back, which hosts five cameras.

That is one of the most massive camera modules on smartphones these days, if not the largest one. That is not surprising as the main camera on that phone includes a 108-megapixel sensor, while the secondary one is a 48-megapixel unit.

The Galaxy S20 Ultra has a lot to offer, no doubt about it, but its price tag is quite high. This is one of the most expensive mainstream devices these days, for sure.

If you'd like to know more about the Galaxy S20 Ultra, feel free to check out our full review.