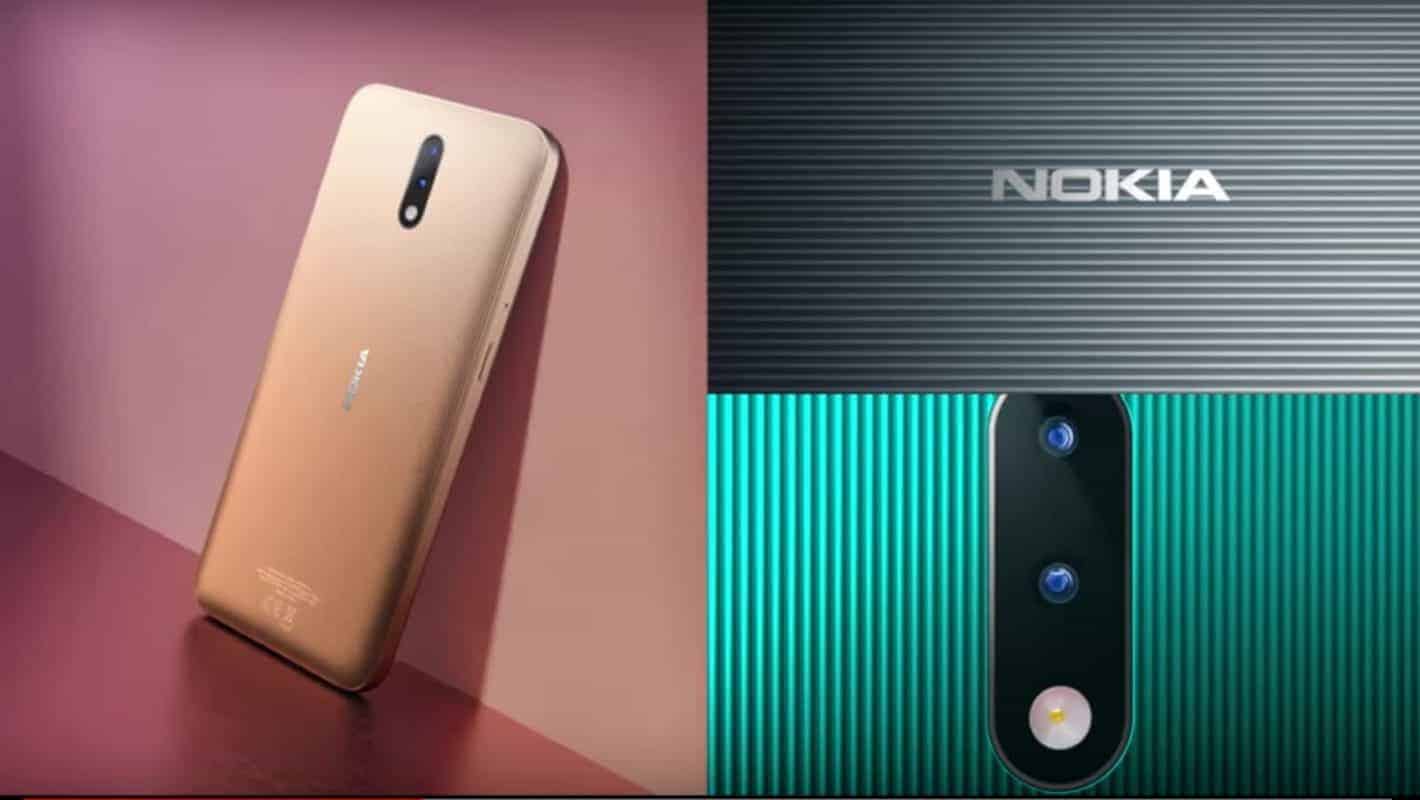 Nokia is now rolling out Android 10 for its Nokia 2.3 in no fewer than 42 countries or regions. The company announced the rollout as of April 22 via its official community forums.

The Nokia 2.3 was released worldwide so that list is not all-inclusive in terms of countries or regions that will eventually see the update. For instance, some markets — such as the US — aren’t included on the list just yet.

Now, as noted above, some markets such as the United States not being on the list of regions doesn’t mean the update won’t arrive there. The Nokia 2.3, released to that region via pre-orders as of January, and should still receive Android 10. The company has outlined its two waves and just what the differentiator between those is at its website.

The waves, Nokia indicates, typically occur a few weeks apart but not always. The first wave is simply the list of regions “where approval has been given” to roll out the updated build. The second wave is comprised of regions where approval hasn’t been attained just yet.

That also doesn’t mean that the Nokia 2.3 won’t get approval before a few weeks have passed. Nokia says that, in general, it tries to push updates as soon as approval is given after the first wave.

With regard to the first wave, Nokia indicates that as many as 60-percent of the markets listed above will have received the update by April 24. By April 26, all of them should and the rollout itself started April 22. But, with regard to individual devices, it can take up to five days for the software update to arrive for everybody in a given region.

Wave two doesn’t have a scheduled roll-out date just yet.

Nokia 2.3 is an Android One program smartphone. So the experience with Android 10 on the device should land pretty close to stock Android 10, regardless of the region. Android One effectively means the handset runs stock Android with no overlays and no added bloatware. The experience is meant to be as close to AOSP as possible and the devices generally receive updates much more regularly than many others.

Android 10 delivers a number of optimizations and new features. So that’s good news for Nokia 2.3 owners.

Checking for the update is fairly straightforward too for those where it hasn’t arrived OTA quite yet but should be rolled out. Users need to first navigate to their Settings app and then tap on the “About phone” option. Under that, there should be another option, labeled “System update,” available. The “Check for update” option will start the process.