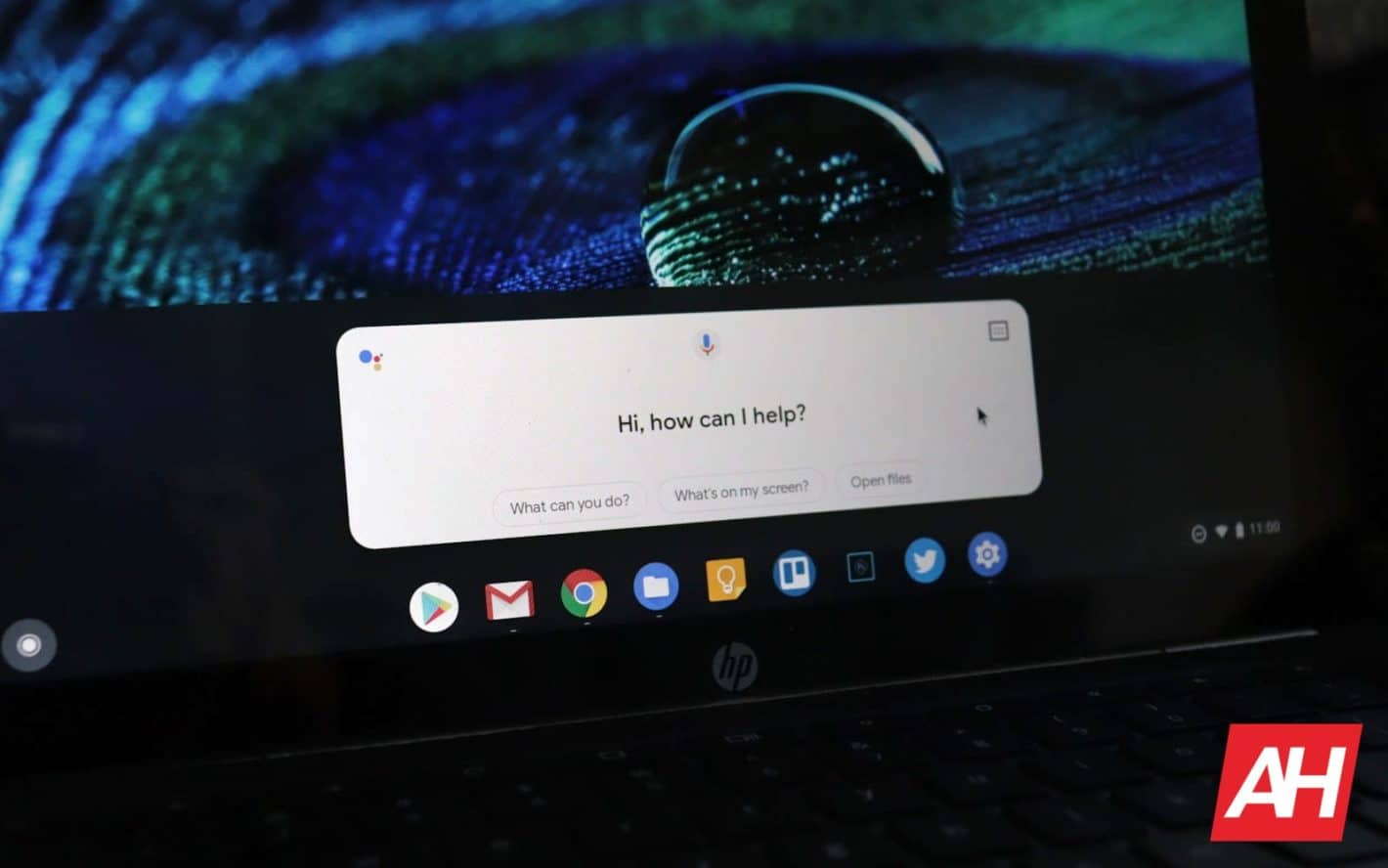 Chromebook users can now access Google Assistant's Ambient Mode on their devices simply by turning on an experimental flag. That's based on a recent report from Chrome Story, outlining the progress of the new feature on the platform. For now, users are able to turn Ambient Mode on for their Chromebook and even make some minor adjustments for customization.

To get Ambient Mode requires an experimental flag, as noted above. That means there will likely be bugs and it won't work exactly as it is intended to at final release. But, unlike many pre-release features, it's fairly easy to activate experimental Ambient Mode on a Chromebook. Users simply need to start ensuring they have the latest version of Chrome OS  — that's Chrome OS 81 — and then navigating to the "chrome://flags" URL.

From there, searching for "Enable Ambient Mode" will call forward the appropriate setting. That needs to be set to "Enabled" and then the Chromebook will need to be restarted. Google throws forward a restart button, found at the bottom of the page, for convenience.

Once the above-mentioned steps have been followed, Ambient Mode will be on by default. But users are able to gain access to a couple of customizations in its current iteration too. To do that, or to turn off Ambient Mode, users need to navigate to the Settings app, then to Personalization via the left-hand sidebar. Just under the "Wallpaper" option, the flag adds an Ambient Mode card.

Tapping on that calls forward a toggle to turn Ambient Mode on or off on a Chromebook. It also delivers options to use the standard Art Gallery — used on Chromecast devices — or more personal images from Google Photos.

What is Ambient Mode on a Chromebook?

As noted above, Ambient Mode is directly related to Google Assistant. Launched back in late 2019, starting with phones and tablets, it effectively utilizes Assistant to turn other display enabled devices into smart home hubs when devices are docked. It showcases basic smart home interactions, ready-access to Google Assistant, and a ton of personalized useful information. That's when a device is in standby mode and plugged in.

On smartphones and tablets, that information is shown on the lock screen. It's not immediately clear how that's going to work with Chromebooks. The lock screen on those works more closely to how a PC or laptop does. That is to say, the lock screen isn't always invisible, only appearing after a sign-out and only after the power button has been hit to reactivate the screen.

Google may allow the display to remain active with Ambient Mode enabled so that the related information and interactions are always available. Or it may require users to actively turn on the device to its lock screen for access.

When will this arrive for everybody on the Stable Channel?

Now, this is available via a flag setting but isn't available by default just yet. The present version of Chrome OS is Chrome 81. But Google does appear to be close to finalizing Ambient Mode for use with its Chromebook operating system. That doesn't' mean it's going to launch for everybody soon though.

The earliest this could launch is in Chrome OS 83, with that update currently slated for late May. That does seem unlikely since the feature freeze for Chrome 83 hit back in mid-March. So Chrome OS 84 appears to be the best bet for when Ambient Mode will arrive. That's tentatively scheduled for July 21.