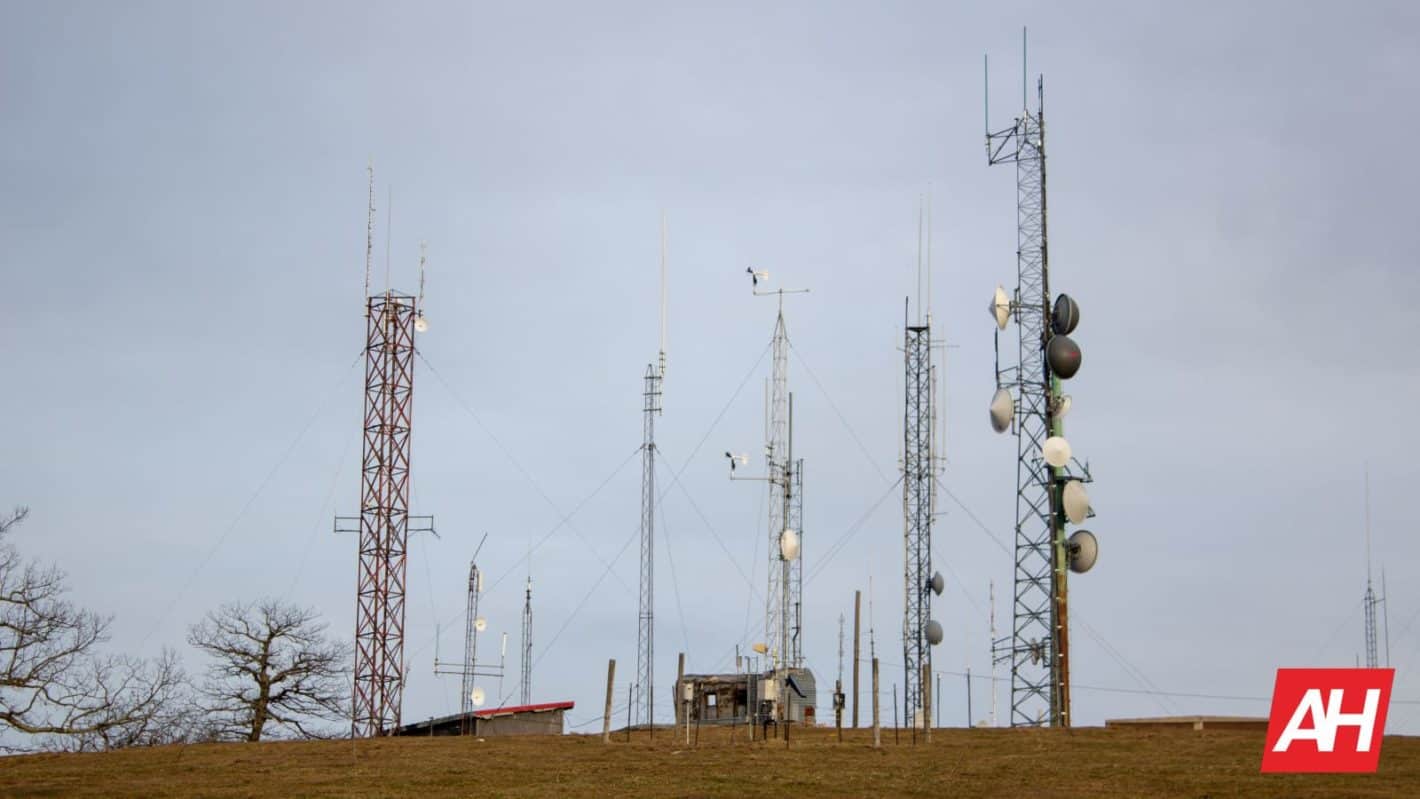 Conspiracy theorists are responsible for damage to Dutch 5G networking equipment in as many as four separate incidents. That’s according to the newspaper De Telegraaf, citing the director of The Monet Foundation — responsible for overseeing cell tower placement.

Each of the incidents occurred over the past week but the exact details of the damage haven’t been specified. No dollar amount has been attached to them either. But both arson and “sabotage” have been among damages reported. In each case, the vandalism also involved cell tower infrastructure. Attackers left an anti-5G slogan spray-painted at the scene in at least one instance.

Backing up the reports, the Dutch government’s Security and Counter-Terrorism (NCTV) has confirmed that “various incidents” around broadcasting equipment has occurred. The agency also cites a high likeliness that anti-5G groups are behind the damages. But it has not verified that with any certainty.

What’s the conspiracy behind attacks on 5G towers?

The conspiracies surrounding 5G and ultimately leading to damages to the towers in question aren’t new. The networking equipment in question has only just begun to be rolled out in the Netherlands. But various groups have posited that it is responsible for everything from cancer to coronavirus. Those claims have persisted almost since the start of testing of the technology.

Each of those claims has summarily been refuted and effectively disproven but that hasn’t stopped groups from opposing the rollouts.

Similar damages have been reported in other countries such as the UK and elsewhere. In the Netherlands, the number of groups that could be to blame is wide-ranging. To begin with, there are several groups that have voiced concerns over the radio waves themselves. In particular, the groups have expressed fears that 5G’s reliance on mmWave bands could be detrimental to the health of mobile users and others.

Other groups have expressed worries that 5G will be utilized to infringe on privacy. That’s a fear that has been voiced by some world governments as well. The US, for example, has expressed related concerns for more than a year. That started with concerns that allowing companies such as Huawei to participate in rollouts would lead to spying by the Chinese government.

What are the implications of these attacks?

Various authorities and groups essentially disproven or rebuked concerns. Despite that fact, groups have persisted and so have conspiracies related to 5G. The consequences of those remain to be seen with regard to Dutch 5G equipment rollouts.

In the Netherlands, the next-gen technology is still under testing. Spectrum auctions that will enable a nationwide rollout are expected to conclude in June. That’s pending an end or slow-down in the ongoing global health crisis. Attacks such as these won’t necessarily slow those rollouts but the potential for that is certainly there. And it isn’t just the general smartphone userbase that’s likely to suffer as a result.

NCTV’s concern is that the disruptions caused by attacks will impact services that rely on 5G as next-gen networking does become widespread. The region’s emergency services, for instance, will depend on 5G networking — due to advantages in terms of both speed and bandwidth.