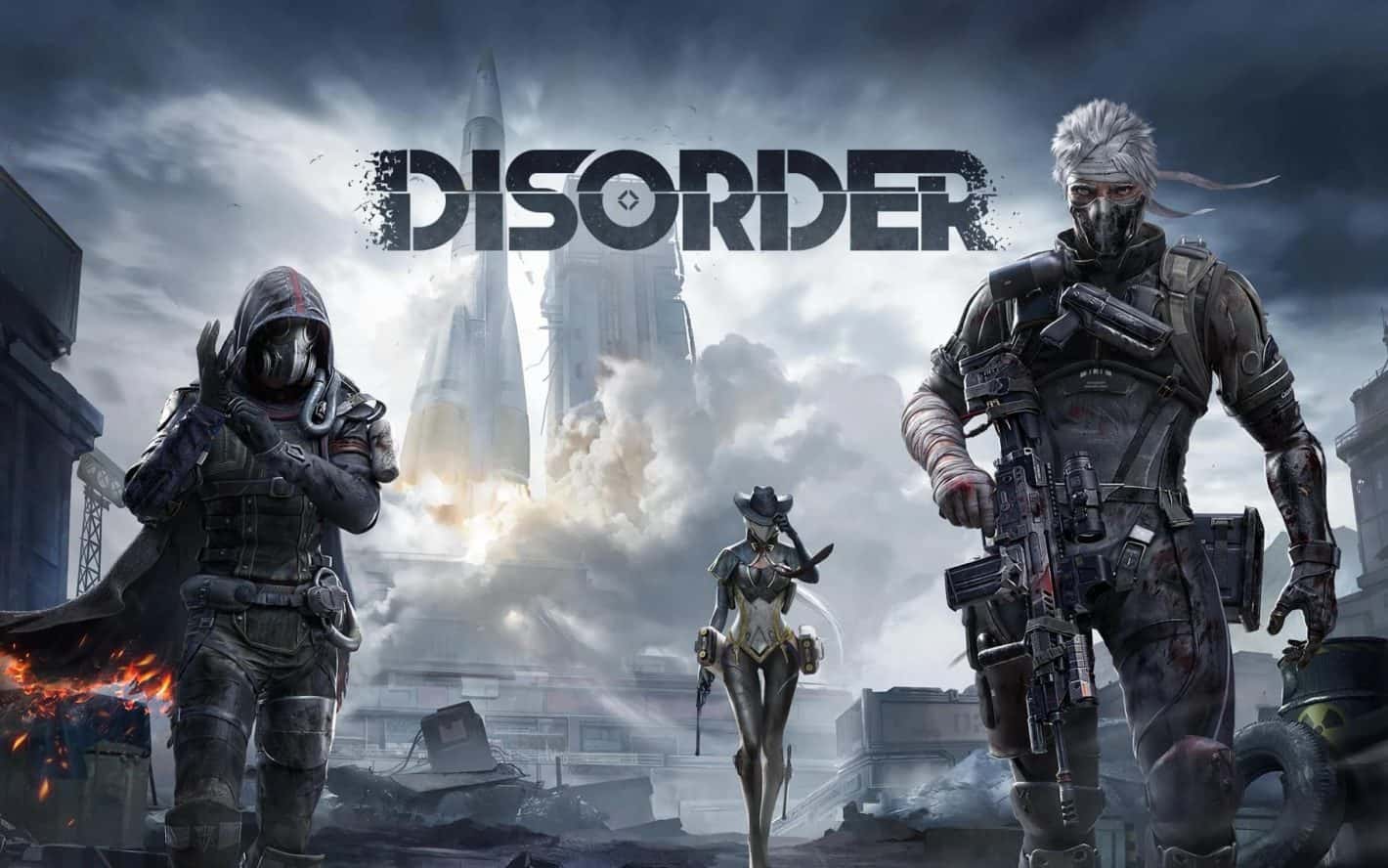 NetEase has just launched a new shooter game in the US called Disorder which appears to offer some exciting combat and features.

It's a team shooter, so you'll need to work together with your teammates in order to survive and get the win. There's a roster of unique-looking characters too, which have abilities that you can apparently upgrade on the fly during your matches.

These different talent tiers can start off weaker in the beginning, but if you do well throughout the match you can upgrade your abilities to gain an edge. Such as a boost for faster speed, a bullet proof vest to decrease incoming bullet damage, or even the ability to add fire damage to your attacks.

Each character is classified into a different role or type. Like a support class, a scout class, a maneuver class and so on.

These different classes will each be able to add their own special abilities to the team as a whole to make a more well-rounded unit. So sticking together and playing off each other's abilities is generally the key to success.

Think about Overwatch and the characters that act more as big, beefy tanks. While others have the ability to heal their teammates during battle. That's how you may want to approach your character selection. Think about the way that you like to play and pick a character class that suits that play style.

If you're looking to check this game out there are definitely some incentive to entice players.

In-game rewards are being given out to anyone that participates in the Season 0 event and will include things like character skins, rare characters, and various other season pass items.

Gameplay for Disorder is in a third-person view so it kind of looks like PUBG MOBILE or similar battle royale titles. There's even a battle royale mode where six teams of five can face off against each other called The Isle of Death.

Disorder is a free game which is ad-supported and it does contain micro transactions. So far the game has a 4.0 rating which is decent and micro transactions don't seem like they're too aggressive. But there are some reviews in the play Store listing that suggest this feels a little pay-to-win.

If you're curious to find out for yourself, give Disorder a download and check it out. It might just be a nice change of pace from Call of Duty Mobile once in a while.