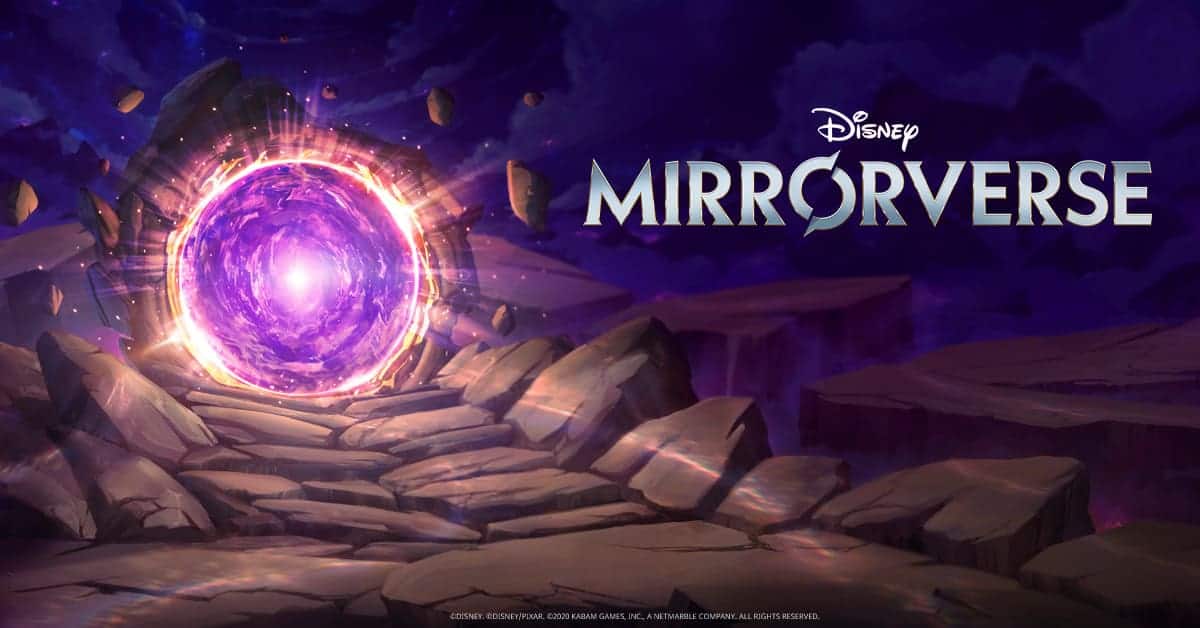 Disney has partnered up with Kabam to bring an RPG to mobile devices called Disney Mirrorverse, and it'll apparently let you play as some extremely powerful versions of characters from popular Disney and Pixar films.

Disney says that in the game you will be able to assemble a team of "powerfully amplified" Disney and Pixar guardians to save the universe from an impending threat.

None of the game's characters have so far been confirmed. All Disney will say is that characters will be iconic ones that are from classic Disney and Pixar movies. This is casting a pretty wide net. So you will probably see the likes of popular characters such as Mickey Mouse, Donald Duck, Buzz Lightyear, and more.

Disney Mirrorverse is an action rpg

There are many different types of RPG games. Disney Mirrorverse in particular will be an action RPG. Which means players are likely to control their characters movements and attacks in real-time.

Think similar games like MARVEL Future Fight. Or even the upcoming real-time action RPG from Marvel and Kabam called Realm of Champions. So far the only information about the game is that players will put together a team of characters that are strong enough to defend the mirrorverse from unrelenting forces.

Players will also "embark on a journey" during the game. Which sounds a whole lot like there will be plenty of stuff to do. Lastly Disney and Kabam have stated that the powerful guardians have been exclusively crafted and imagined for the mirrorverse.

Though they will be classic characters from Disney and Pixar, they will be versions that were dreamed up specifically for this game. So you won't find them anywhere else in the Disney universe.

Right now Disney has no release date to share. It may release in 2020. If it does, it is more likely to release in the second half of the year.

There is a landing page for the game that's already live but there isn't much information there just yet. It has a brief (very brief) description of the game along with an ability to pre-register.

Eventually it'll be available on Google Play and iOS. With the capability to pre-register from those locations as well. For the time being though if you're interested in the game and want to pre-register, you'll need to do so from the official website.