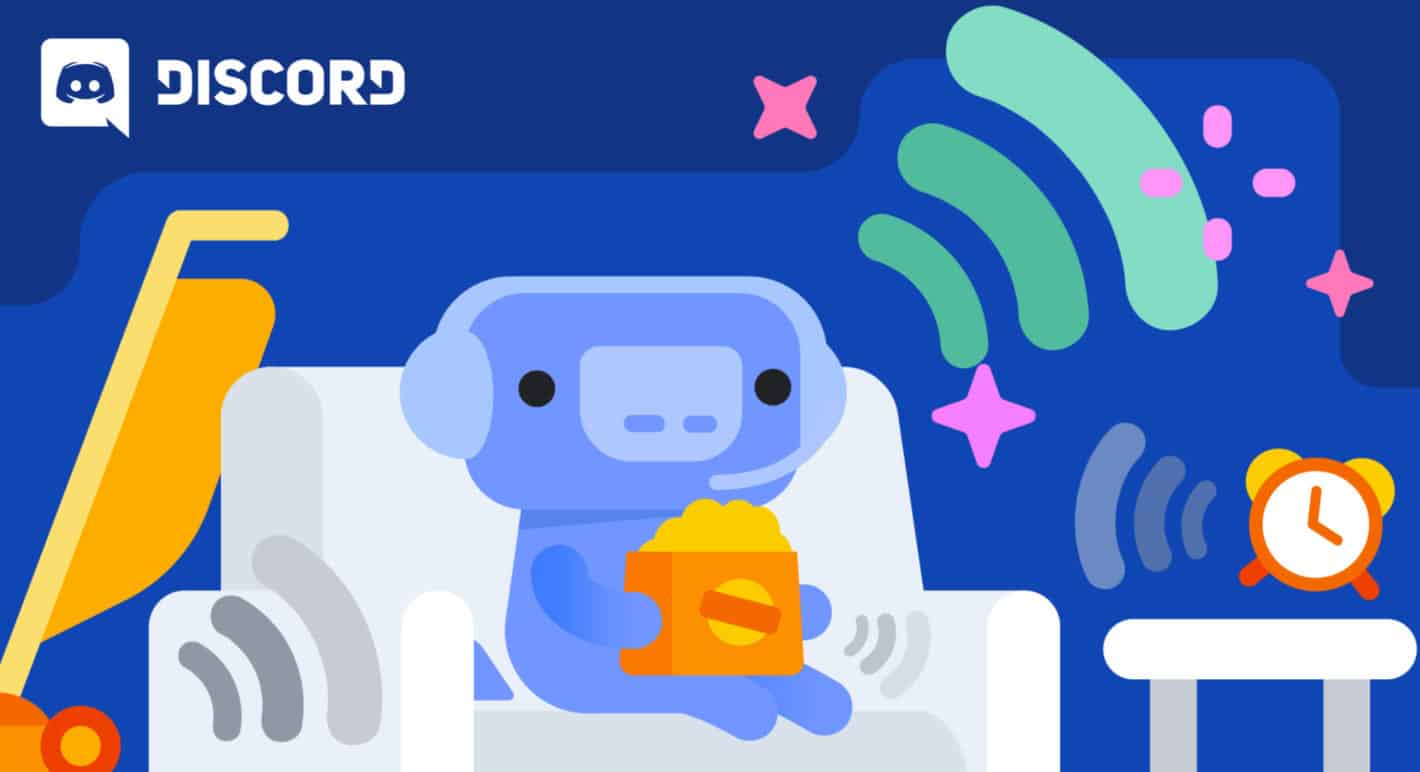 Discord is currently working on a beta feature for its voice chat functionality that adds in noise suppression.

Tired of hearing your friend munch on chips during team chat while you all play your favorite game? Or maybe you’re fed up with the one person on your team who always seems to have extremely loud stuff going on in the background.

No one enjoys hearing all that background noise. Especially during moments where the thing that matters the most is hearing your teammates as clearly as possible. Maybe it’s an FPS game you’re playing or maybe you’re running the latest raid in your favorite action MMO, such as Destiny 2.

In both cases, hearing everything can be crucial. And that’s a little harder to do when there’s a ton of background noise coming in over the chat. Discord understands this and is working to fix it as much as it can.

Noise suppression in Discord is being rolled out today in beta

The noise suppression is a beta feature, but that doesn’t mean you’ll have to wait for an invite to test it. No, this won’t be like the legion of people who have been watching Valorant streams on Twitch for the past three days and still haven’t been invited to try the beta themselves.

Because the Discord noise suppression feature is being rolled out to 100-percent of PC users today. The best part? It looks like it’s already live. You may not have even noticed that it’s there.

But it is. It’ll only show up though when you enter a voice chat channel. Once you do for the first time following this feature rollout, you’ll see a tiny popup that explains the new feature. There’s also now a new button for the noise suppression that allows you to easily toggle it on and off.

It’s only for PC right now

Discord is working on bringing the feature to its mobile application but right now it’s only available for PC users. If it’s not showing up in your version of the PC app, you may need to completely close out Discord and restart it. This is how I personally got the feature to pop up.

As for how well it works, it seems to work pretty well. I hopped in a chat with some friends and proceeded to talk continuously all the while clapping as loud as possible right next to the mic.

No one heard the clapping, so the feature does seem to already work really well. In its blog post announcing the feature, Discord notes that it’s still in beta and that it’s still working to improve it. A disclaimer of sorts to users who might complain about the quality.

If this is how good the noise suppression is in beta and Discord is planning to improve it even more, then the feature has a bright future ahead of it. Bravo, Discord. 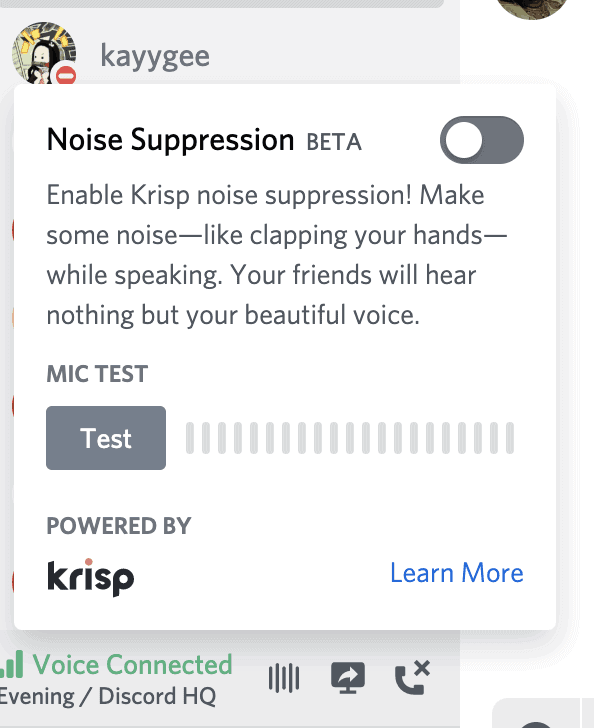